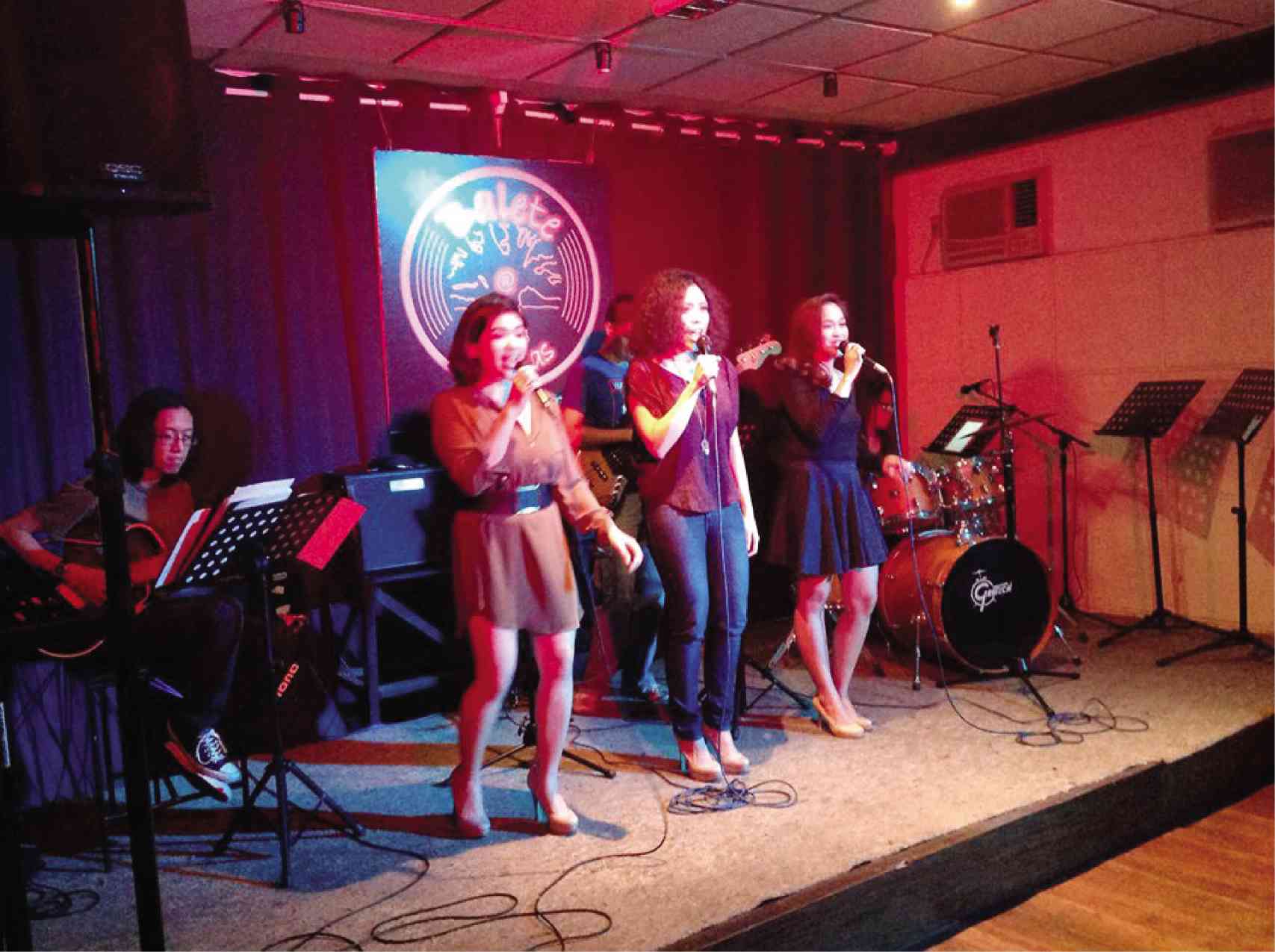 The Tokyo-Manila Jazz and Arts Festival is back, hopefully for good as an annual event. We attended one of its gigs last year and were impressed with the fusion of Japanese and Filipino talents on one stage.

This year’s schedule and artist lineup are as follows:

Japan-based Filipino singer Charito, who is also one of the festival’s proponents, symbolizes the essence of jazz—a sense of freedom to experiment with any genre. She collaborated with Brazilian musician-songwriter Ivan Lins on her 2004 album “Non-Stop to Brazil,” and also worked with legendary French composer-pianist Michel Legrand on the 2009 album “Watch What Happens.”

Another fine Filipino exponent of jazz is Mon David, who has relocated to the United States to pursue a solo career after dozens of years working in local recordings and live performances with fellow Pinoy artists. It’s his first time to join the festival.

A few notes on two Japanese musicians in the lineup:

Pianist Yuri Arimasa has an album with trumpeter Tomonao Hara, titled “Vol. 1,” which has earned critical acclaim. A review said, “The texture and beauty of the CD… will impress listeners. At times the songs, both the originals and the standards, are as delicate as fine paper, slowing to a single note, then building to an exchange of notes, letting in as much silence as needed to make the notes resound…”

Meanwhile, saxophonist Tetsuro Kawashima is described as a musician whose “brilliant sound stands out amidst intense Latin rhythms… Since 1999, he has been voted most popular tenor saxophonist of the year by the readers of Japan’s jazz magazine Swing Journal.”

We’ll tell you more about the other artists in the lineup next week.

The name Giorgio Moroder rings a resounding bell, especially to avid music fans in the 1970s. The Italian record producer, songwriter, performer and DJ first gained notice as producer of the Donna Summer single “Love To Love You” in 1975, which flung the doors wide open for a new dance sound called disco.

He also composed and produced “Chase,” the theme from the film “Midnight Express” in 1978.

The rest of his discography is quite huge; other notable works include Blondie’s “Call Me,” Philip Oakey’s “Together in Electric Dreams,” Harold Faltermeyer’s “Axel F,” Kenny Loggins’ “Danger Zone,” Berlin’s “Take My Breath Away,” and the soundtrack of the films “Cat People” and “Scarface.”

The good news is, Giorgio Moroder is coming to town as a DJ who will play his classic singles on Nov. 19 at Valkyrie Nightclub in Bonifacio Global City.

That would be one hell of a party.