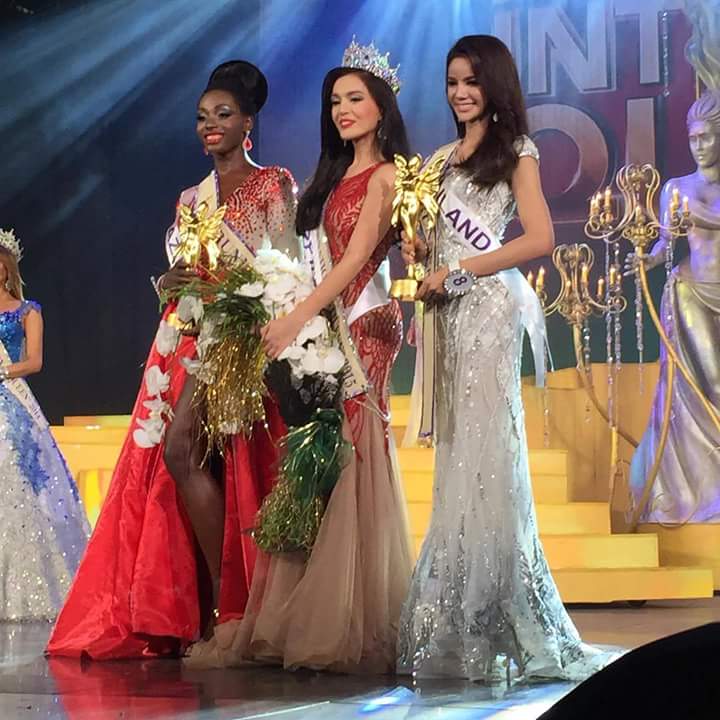 Other transgender Filipinas Michelle Binas and Francine Garcia also made it to the top 10 cut.

Maristela is the second Filipina transgender to win the title after Kevin Balot in 2012.

Miss International Queen gathers the best of the best transgender women from all around the world in the most prestigious and largest beauty pageant since 2004.

Maristela also won Miss Gay Manila in May this year.

She was thrust into national limelight when she won “Eat Bulaga’s” Super Sireyna Philippines beauty pageant in 2014. Arvin Mendoza/TVJ