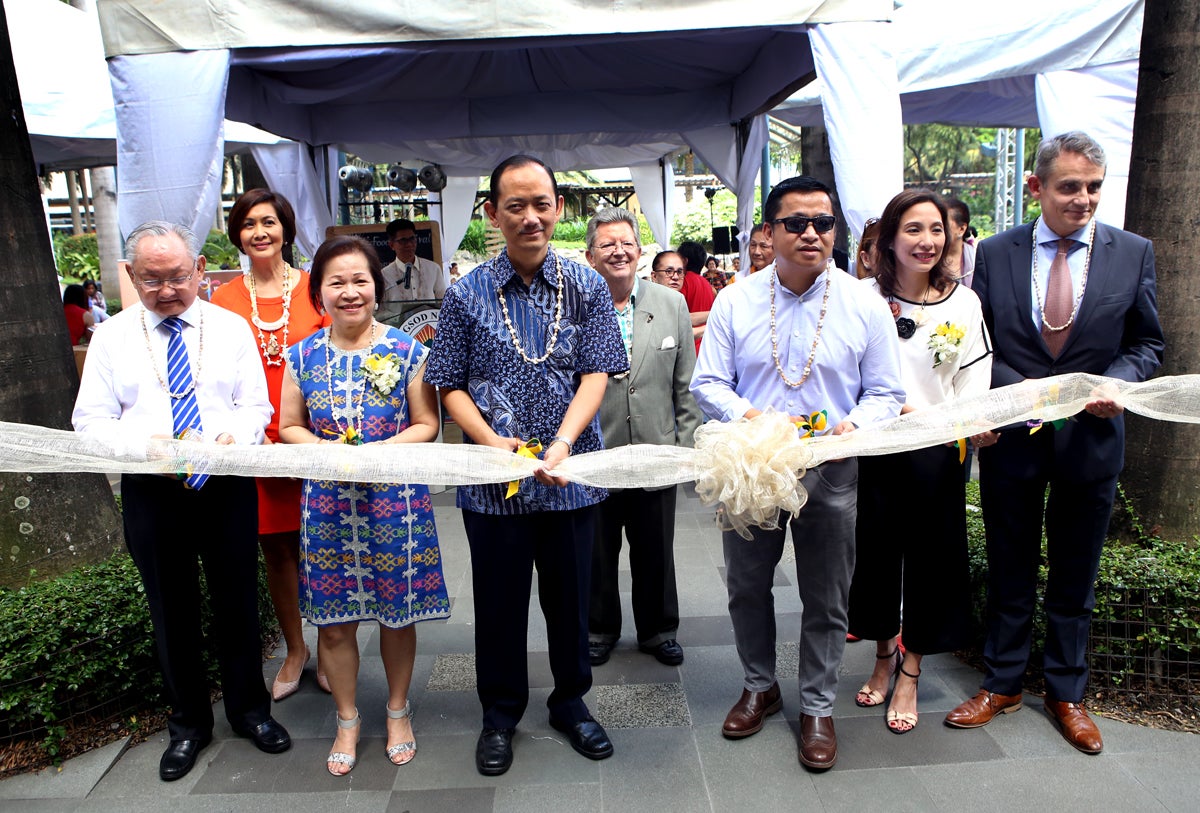 The city government of Makati through its City  Museum and Cultural Affairs Office (MCAO) will be launching the first Makati Food Festival (MFF) featuring Filipino and international cuisines on November 6 to 8, 2015 at Greenbelt 3 Park, Ayala Center.

Acting Mayor Kid Peña said the three-day food festival will be open on the said dates from 11:30 am to 2 pm, and then reopen from 5 pm to 9 pm. She said cooking demonstrations led by renowned chefs will also be held at the venue, along with free food tasting.

Peña said the event is aimed at creating a venue where the best Filipino cuisines and those coming from other nations will be introduced.

“We are happy that our city is finally launching its very own food festival. We will be having cuisines from Germany, Spain, Portugal, Belgium, Indonesia and a whole lot more. People will learn them through cooking demonstrations, and the best part is, they will enjoy it too as there will be food tasting,” Peña said.

On the last day of the food festival, Sunday, November 8, a chef from Calidad Española Co., a food company producing authentic Spanish chorizos, will do the cooking demonstration at 11 am. Chef Bambi Lichauco will be back to do another cooking demo at 6 pm as part of the festival’s closing ceremony.

Among the cuisines that will be demonstrated and served during the opening ceremony are meatloaf with bread and Goulash soup of Germany; Salmonerejo, mini pork belly montadito, mini montadito adobado with caramelized red peppers, mini tosta of octopus wrapped in bacon, and mini montadito of garlic chicken with parsley of Spain.

The best of Portugal, Belgium and Indonesia will also be showcased on the first day of the event. Arroz de Mariseo and Carne de porco a alentejana with bread of Portugal; May Sparkling Juice Red and Lotus Biscoff of Belgium; and Satay chicken and nasi goreng of Indonesia.