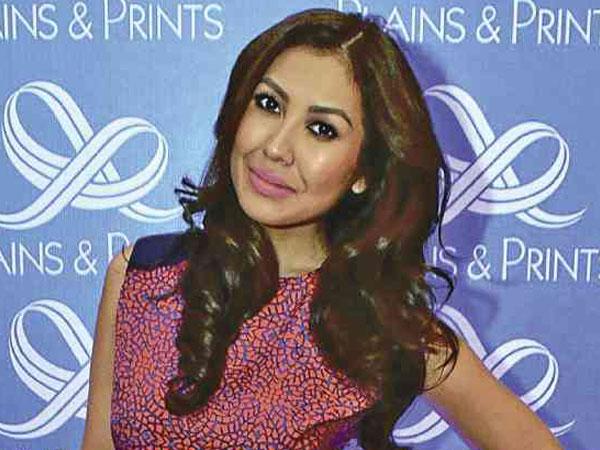 Is Liz Uy throwing the book at ‘Fashion Pulis’?

WHEN you commit a crime of fashion, things might blow up even if you’re the pulis. That could be the case of Fashion Pulis, if talks are true.

It showed photos of actress Kim Chiu and Mendoza, aka Yaya Dub, wearing what looked like the same or similar pink ball gown. No other text came with the post—at least when we checked the blog at press time. (The post is dated Oct. 29, but readers’ comments are dated as early as Oct. 25, which suggests the original post could have been edited or updated.)

Uy has since refuted those insinuations. But the story didn’t end there. According to sources, what broke the camel’s back was a subsequent Fashion Pulis blog entry also pertaining to Uy and Mendoza. It read: “Insta Scoop: Liz Uy makes Maine Mendoza wear same jacket she wore weeks ago in Preview photoshoot.” It came with a photo of Mendoza from the Instagram of photographer Paolo Pineda, and a photo of Uy from her own Instagram—both were clothed in identical black-and-red Gucci jackets.

However, Uy—who has been styling Mendoza in her TV commercials—didn’t style the magazine cover. The glossy’s official Instagram lists creative director Vince Uy as the stylist.

In a previous interview with Inquirer Lifestyle, Uy had characterized Fashion Pulis as “evil,” following the controversy created by the post on the pink gown. At the time, she said she just wanted to move on. On Friday, Uy declined to comment on the rumored filing of a lawsuit.

If Uy files a case, this will not be the first time Lim is being sued this year. In August, he was arrested for libel, filed against him by Deniece Cornejo, after the blogger published a medical report about the controversial model having a sexually transmitted disease. He was released after posting bail.