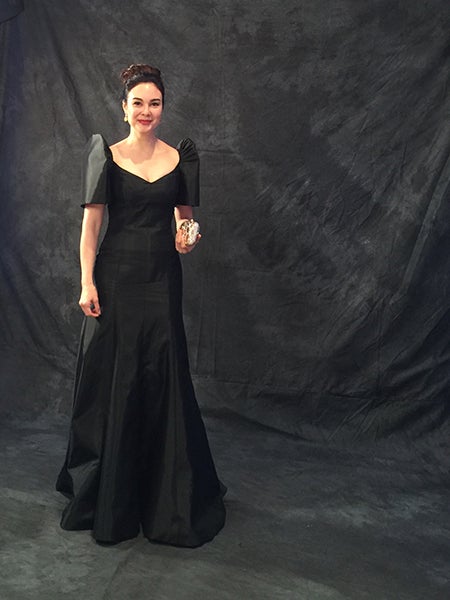 Women young and old dare to wear ternos to launch

Some expressed doubt if today’s women would wear a terno to an event. Turned out, they did.

Guests at the event were a mix of celebrities in the arts, show biz, culture, fashion and retail, including Irene Marcos-Araneta, Gretchen Cojuangco, Sandy Higgins of Slim’s and Rina Go, whose mother Aurora Silayan Go appeared in a vintage photo on the invite, wearing a Slim’s terno.