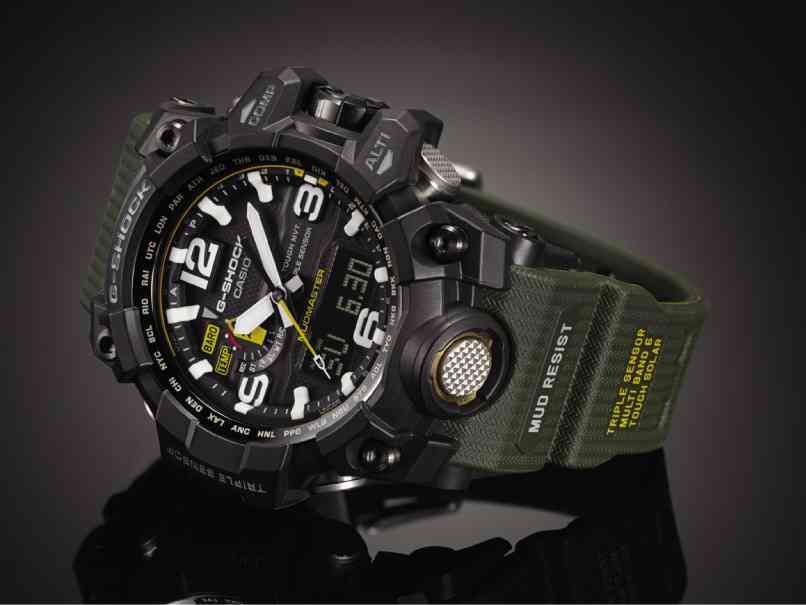 When asked if the wristwatch remains relevant in an age when people automatically turn to their mobile phones to check the time, Atsushi Yamaoka didn’t need his Japanese interpreter’s assistance to answer.

“No!” was the soft yet emphatic reply of Yamaoka, general manager of the timepiece department, overseas marketing and sales division of Casio Computer Co., Ltd., makers of G-Shock watches. It’s a succinct statement backed up by his colleague, Tatsuya Izaki.

According to Izaki, section manager, product planning department of Casio’s timepiece product division, Casio is not only ahead of Japanese rivals Seiko and Citizen; it boasted an increase in sales in its watches by a mind-boggling 119 percent in 2014.

For Yamaoka, a recent trip to Manila was enough to confirm the classic wristwatch’s staying power. Impressed by the sheer number of Pinoys sporting G-Shock watches as he walked along a mall, Yamaoka gleefully declared, “Filipinos love G-Shock very much!”

This, along with Casio’s solid relationship with its Philippine distributor, prompted the decision to launch the G-Factory Premium Store in the Philippines—only the second one in the world after Singapore. Located on the second floor of Greenbelt 5, Ayala Malls, the G-Factory Premium Store carries the brand’s upscale line that surprises many who associate G-Shock with bulky, colorful and casual designs.

In existence for 20 years and originally intended for the Japanese market, the premium line has improved steadily through the years until its maker deemed it ready for the rest of the world.

Don’t let their handsome exteriors and refined details fool you; operating on a tough solar power system, these watches are created for the long haul as well as for frequent travel, changes in altitude and temperature, and rugged conditions.

A groundbreaking feature of the suave metal G-Shock MRG-G1000B, MRG-G1000D, MTG-G1000D, Oceanus OCW-G1000 and Gravitymaster GPW-1000T is the GPS Hybrid Wave Receptor time-keeping system, which allows you to adjust the time to wherever you are in the world in a matter of seconds and with a simple push of a button.

To know what time it is where you are and in more than 300 cities in the world across 40 time zones, consider the Edifice EQB-510 and ECB-500. With smartphone technology, these stylish metal watches let you keep track of time practically anywhere.

Ultimate outdoorsmen will take to the Gulfmaster, a trouper of a watch if there ever was one. Besides telling real time, the durable GWN-1000 comes with triple sensors that measure direction, changes in climate, atmospheric pressure, and altitude.

True to G-Shock’s shock-proof quality, the Mud Master GWG-1000-1A3 was built to withstand jarring motions during off-road driving. Its compact design keeps mud and grime out, ensuring the uninterrupted function of this most dependable watch.

With the goal to open 100 stores in two years’ time, Casio affirms the timelessness of the classic wristwatch. Sure, the smartphone tells the time, too, but a real timepiece does more than that. “It is,” reminded Yamaoka, “a fashion accessory.”