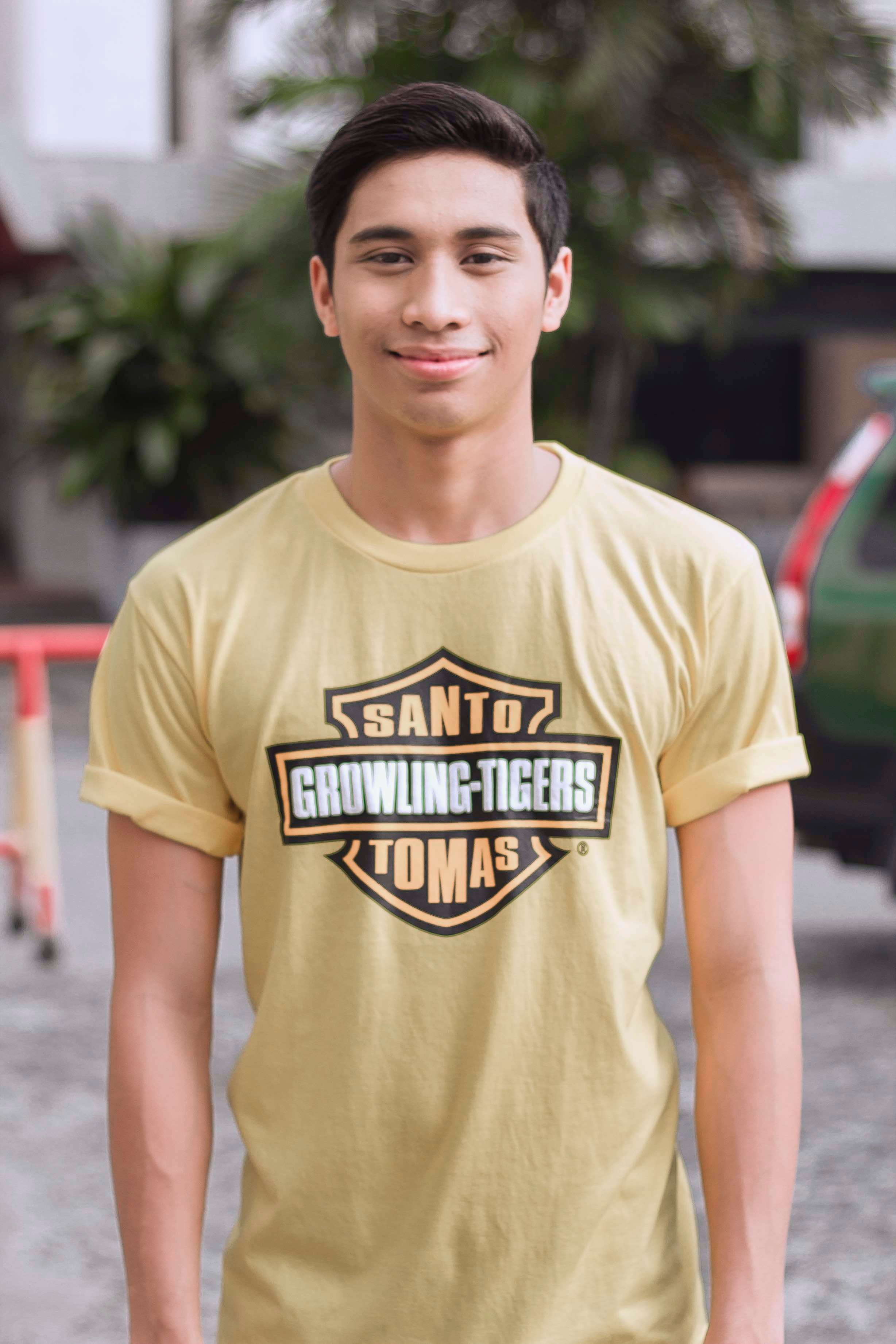 Disappointed with his silver medal finish in the 50-meter breaststroke event of season 78’s University Athletic Association of the Philippines (UAAP), swimmer Skyler Claveria is determined to train harder and bounce back soon.

UAAP season 77 was an entirely different story for Claveria, now a freshman at the University of Santo Tomas (UST), major in Tourism. On his last year representing UST high school, he bagged six gold medals.

“I know I could have done better,” he admits. “But I still made my school proud even though I yielded only a silver medal.”

The 2012 Palarong Pambansa gold medalist in the 200-m breaststroke says being “culture shocked” in college had affected his recent UAAP swimming performance.

“I didn’t expect a conflict in my class and training schedules,” he points out. “It became one of the reasons why I had less time to prepare for the tournament.”

Along with class schedule conflicts were his changing priorities as a student athlete.

“I need to know what I have to sacrifice so I can focus on my sport,” he says. “I also plan to ask tips and advice from veteran swimmers so I can improve.”

An unexpected injury may have also affected his performance. During the second day at the UAAP swimming championships, Skyler strained his groin muscle after his 50-m breaststroke competition.

Victory eluded him in the events that followed.

Skyler was on the recent cover of Swim Philippines, with two other rookies expected to finish strong this season.

“The summer before the competition started, I was expecting to be named rookie of the year, but as the season approached, I knew I wasn’t much of a contender because I really lacked training,” he says.

“To be honest, I really felt pressured because so many people were expecting a lot from me,” he adds. “I felt really sad because I didn’t meet their expectations. But I’ve already accepted the results.”

Asked why he chose UST for college and athletics, Skyler says: “I owe a lot to UST. In this school, I already established a family that is really hard to leave.”

As a student athlete, Skyler says his goal is “to become an inspiration to other students, to show them that they have to do everything to achieve their dreams. Through my experience, I want to let them know that failure is a detour to success.”

With UAAP Season 78 behind him, Skyler looks forward to better performances. He’s set to join an international competition in Vietnam this December, and is training hard to do well in this event.

“This will be my starting point,” he declares. “After the competition at Vietnam, I will continue training and improving so I can have a strong comeback next
season.”