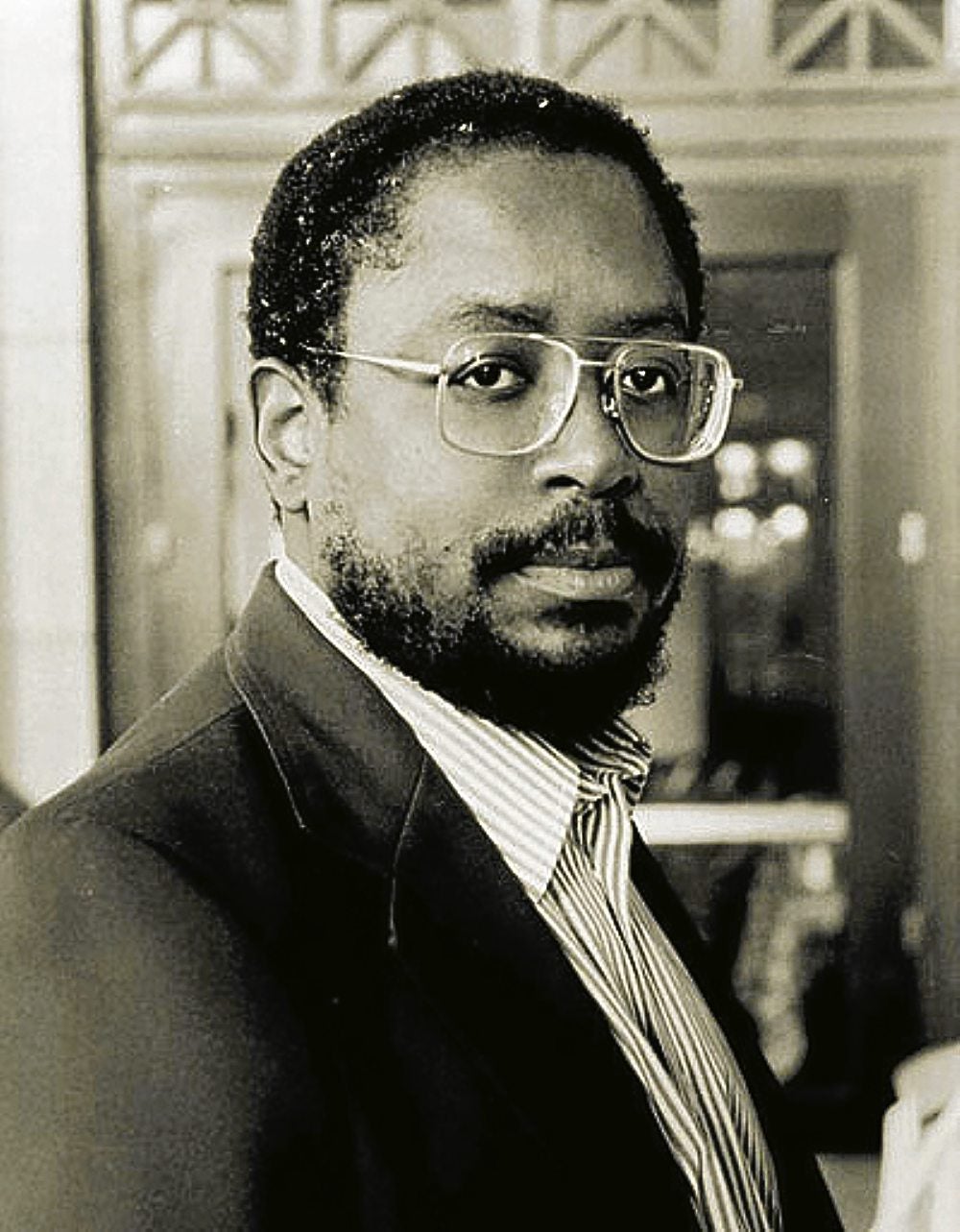 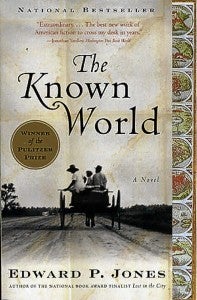 Edward Jones (2004 Pulitzer Prize winner, “The Known World”) will visit the Philippines under the auspices of the US Embassy in Manila. He will be featured speaker at the 2nd Manila International Literary Festival, Nov. 16-18 at Ayala Museum, Makati City.

(The board of the Philippine Center of the International PEN [Poets & Playwrights, Essayists, Novelists], led by National Artists for Literature F. Sionil José and Bienvenido Lumbera, will host a dinner reception for Jones on Nov. 11. Visit www.philippinepen.ph.)

Set in the state of Virginia in what was the not-quite-yet United States of America, Edward Jones’ “The Known World” occurs during the cusp of sweeping changes: in 1855, a decade before slavery would be abolished, and (for a bit of global context) 20 or so years before the priests Gomburza would be executed in the Philippines.

Maps were still constantly changing as explorers were still tracing the globe and pioneers were still staking out land—where the characters in Manchester county led their lives in relation to whatever they knew of “the known world,” so isolated that news from a neighboring county would take a year to reach it.

In this fictitious world that Jones has created, details like census statistics and citations made in future academic research (all created by the author), as well as complicated characters that lead complicated lives in complicated circumstances, there is vividness.

And fantastical touches: a character who eats dirt, boys who spontaneously combust, a cow with an endless supply of milk.

And a surprise right at the very start. The slave owners (who own black slaves) are black themselves. Henry Townsend, who was born into slavery and bought out of it by his father, becomes a slave owner himself.

Jones unspools from Henry Townsend many different other characters, showing us their tenuous navigations of their selves, invariably and unavoidably, in relation to slavery.

Jones breaks linear chronology and is a truly omnipotent narrator, frequently announcing the far-off future lives (and deaths) of characters just freshly introduced. Then he goes back and forth. 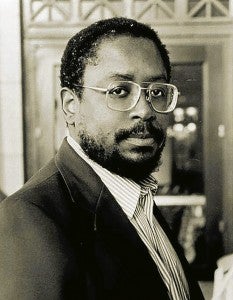 The reader becomes acquainted with the characters as if through repeatedly hearing rumors of the same people. Jones repeats descriptions, quotes, defining incidents; you’ve heard it somewhere before, but everything is new again.

Not unwieldy as it is all-encompassing, it’s not so much a weaving together of the interrelated stories as it is an assembly of a very large quilt with squares of selected lives.

And while Jones allows us to see the different lives unfold, there are subtle patterns that emerge.

Yet it eventually seems that they are the ones trapped in the business of living day to day, of grappling with the minutiae, (still) not really free.

It is the men to whom Jones gives the epiphanies that result from almost mystical sojourns into spiritual places (inside their heads, maybe). They seem to be given the privilege of negotiating with the intangibles: notions of legacy, freedom and (personal) transformation. The changes they undergo seem more freeing.

The multiple plot strands that are braided side by side, against and into each other grow tighter and tighter. A signal that the novel is nearing its end.

Manchester county soon burns away and is swallowed up by the surrounding states, as the lives and stories of the characters dissolve into the larger landscape of American history.

By then, the characters have so grown on you that you wish the book didn’t end so soon.