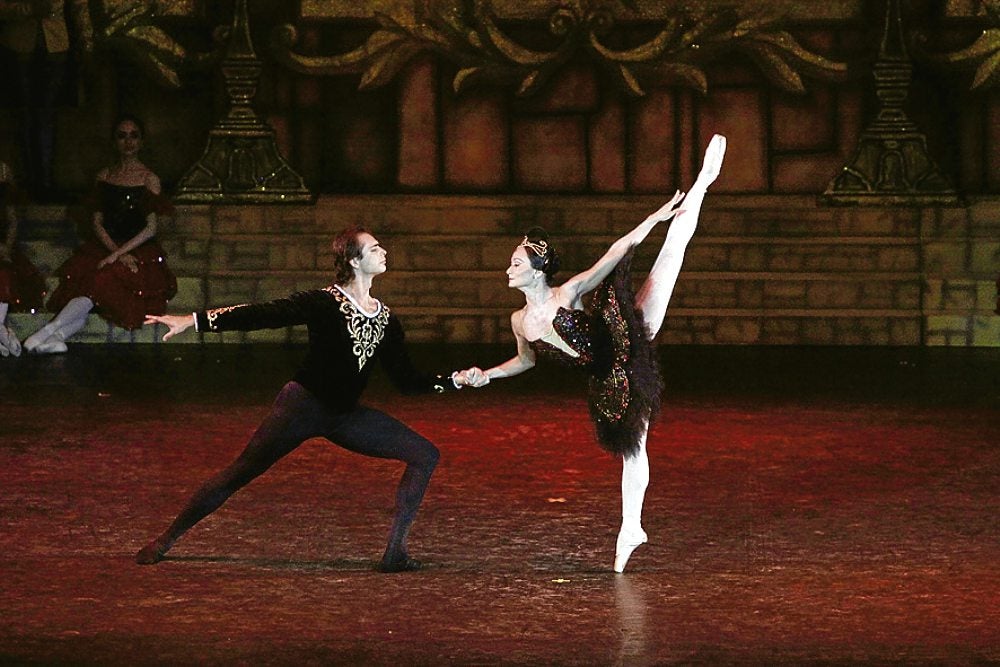 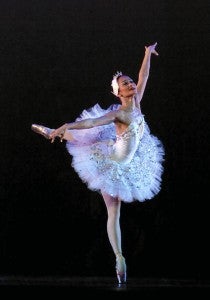 It is hard to believe  Lisa Macuja-Elizalde has danced her last “Swan Lake”—well, her last full-length production of this popular ballet.

She said farewell to the twin roles of Odette and Odile in three recent performances. They were the first in the “Swan Song” series where the ballerina bids adieu to full performances of her popular dance roles—Odette/Odile; Juliet in “Romeo and Juliet”; “Giselle”; Kitri in “Don Quixote”; and the Sugarplum Fairy in “The Nutcracker”—in a three-year period. By the time she’s completed the series, she will have turned 50.

In the future, when the need arises, she promises to still dance either the White Swan or Black Swan from “Swan Lake.” There really is no need to be dismayed by this development.

Over the past two years, the ballerina has had procedures done to her foot for acute tendonitis and plantar fasciitis. The last operation was done eight weeks before the opening night of “Swan Lake.”

In the ordinary world, this would mean you could no longer leap or jump as if you were a sprightly teenager. For a ballerina, this spells doom because she is often required to hop, jump, tiptoe and twirl. And if you are Elizalde, that means your whole dancing career.

But operation or not, the ballerina delivered. On gala night, she skipped the 32 fouettés in the Grand Pas de Deux in Act 3, substituting a ménage; nobody noticed the change.

On her last night, she whirled away whipping her leg with abandon, an impish smile on her face. Her foot doctor, who was in the audience that night, was so surprised by the feat that he and Lisa’s family stood up from their seats even before she was done and cheered her on. Not bad for a girl who thought she was more an “ugly duckling” than a “swan.”

Elizalde first danced the full-length version of “Swan Lake” in 1990 for the Nacional Ballet de Cuba. She was tapped to dance Odette/Odile by no other than company directress and prima ballerina assoluta Alicia Alonso. The only problem was that she had to learn the role within 96 hours; she was substituting for an injured ballerina who was previously scheduled for the role.

Her Siegfried, Ernesto Quenedit, was also dancing the ballet for the first time. Between the two of them, they taught each other two different versions of the ballet: Quenedit taught her the Cuban version of the ballet’s Act 2, while she taught the Cuban danseur the Russian version of Act 3. 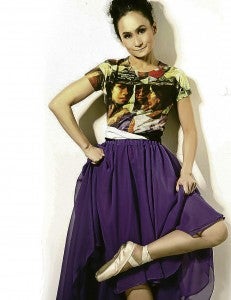 “That performance was not one of my best Swans,” she admitted. “I think it was the worst performance of my life. But it did end all the doubts and fuss of whether I could be a Swan Princess.”

Yes, she is quite sentimental about “Swan Lake’s” dual roles: “The first full-length ‘Swan Lake’ performance that I watched was the one that changed my life—when I saw Japanese ballerina Yoko Morishita dance as Odette and Odile. This performance was the tipping point for me as a teenager. I was truly inspired by Yoko’s White Swan and Black Swan. I thought that if this tiny Asian ballerina can dance this European classical ballet role so well—then maybe, just maybe, I will be able to dance Odette/Odile one day as well.”

For the record, Elizalde has danced in the past 21 years 29 full versions of “Swan Lake,” performing both Odette and Odile. She has danced the Act 2 with the White Swan Pas de Deux 122 times, and the more bravura Act 3 Black Swan 72 times. Not a bad record for a ballerina who thought she didn’t look right for the part. 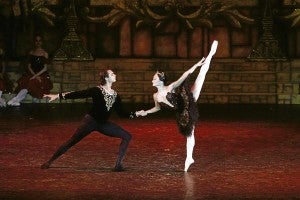 At her last performances of “Swan Lake,” she was inimitable in the role. Her Odette was the shy, demure Swan Princess, while her Odile was all fire. Recuperating leg or not, she turned in a performance that could not be bettered in a long time.

Indeed, for many of the Star City patrons who were seeing ballet for the first time, her performance would be the benchmark for any ballet performance. And what a benchmark she has set. It would take some time before Manila sees another unforgettable “Swan Lake.”

A ballerina doesn’t just learn this role overnight—neither does she get to its heart in a single performance. It has to be danced often.

For her final “Swan Lake,” David Makhateli, principal dancer of the Royal Ballet, Covent Garden, partnered with her. The danseur provided a change from Lisa’s past partners: presence.

Here is a prince who looks his part, providing a lithe yet muscular presence. In the Act 1 pantomime, his onstage charisma had you focused on the ballet’s exposition. And when he finally danced with Elizalde, it was a perfect match. He was her equal in the lyrical dancing in Act 2, as well as in the physical demands of the Act 3 pas de deux.

Kudos must also go to the Ballet Manila soloists who took on roles in this production. Elpidio Magat had the demanding task as the Jester. His confident leaps set the tone for the whole show.

He was tireless in Acts 1 and 3 as he drew in your attention to the different character dances that filled these scenes.

Francis Cascaño as Rothbart was menacing, though, being able to show off his dancing only in Act 3.

It will be some time before Manila sees another unforgettable performance of “Swan Lake.” Those who were lucky to watch Elizalde’s farewell to the twin roles of Odette and Odile should count themselves lucky to have been at this rare occasion.