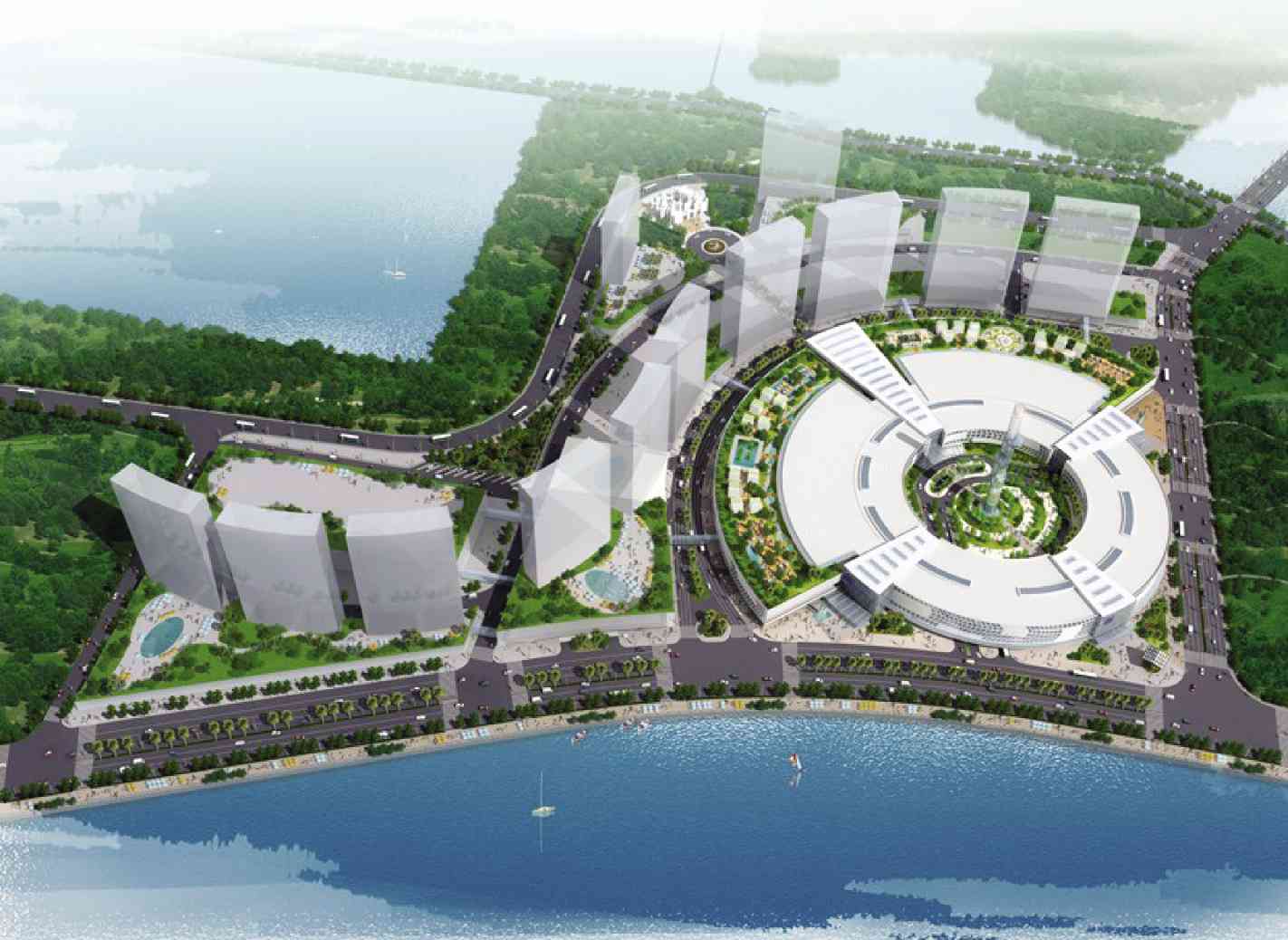 SM SEASIDE City Cebu, a five-level, circular-shaped, world-class retailmall with a nautilus-inspired design, will be one of the first developments to open at SM Prime’smaster-planned South Road Properties area.

When SM Seaside City Cebu opens today, Friday, Nov. 27, Cebuanos will have a first look at the state-of-the-art, environmentally sustainable urban center on the waterfront of the new South Road Properties (SRP) development in Cebu, the Philippines’ second largest city and a major tourism hub in the country.

Located on a 93,570-square-meter site, the 470,490-sq-m mall is SM Prime Holdings’ 55th mall and the third in the Queen City of the South, after SM City Cebu and SM City Consolacion.

SM Seaside City Cebu is one of the first developments in the master plan of SM Prime Holdings for their 30-hectare space at the SRP, a prime property development project on reclaimed land a few meters from Cebu’s central business district.

Designed by Arquitectonica, an international architecture, interior design and planning firm from Miami, Florida, this grand first-of-its-kind urban development will be a landmark in the region, transforming the way people live, work and play in this community. When completed, the complex will include residential towers, hotels, a convention and exhibition center, a school and a hospital.

The development has been compared to that of the SM Mall of Asia, envisioned to be the destination mall in the Asia-Pacific region.  Both are located beside the waterfront:  SM Seaside City Cebu has a spectacular view of the Cebu Channel, just as the SM Mall of Asia has Manila Bay and its glorious sunset as a picturesque backdrop.

Similarly, the Chapel of San Pedro Calungsod was the first structure to open at SM Seaside, just as the Shrine of Jesus, the Way, the Truth and the Life paved the way for the development of the SM Mall of Asia complex.  This is reminiscent of Spanish times, when towns would be built around a church.

Just as the SM Mall of Asia has the Globe as its iconic landmark, SM Seaside City Cebu has the Cube, a steel 21-m-by-21-m sculptural piece that is a symbol of strength and stability.  It is a tribute to the resilience of the Cebuanos in particular and the Filipino people in general.

With its nautilus-inspired design of expanding, concentric arcs from a central multipurpose space, the mall will have multiple anchors, including a two-story SM Store, as well as an SM Hypermarket and SM mainstays like SM Appliance Center, ACE Hardware, Watsons, Our Home, Kultura Filipino, Toy Kingdom, Surplus and Sports Central.  It will have over 400 food and retail shops, including international brands.

Dining options include specialty restaurants, international and local food chains, as well as a food court. Cebuanos will enjoy the leisure and entertainment excitement of the IMAX Theater, the 16-lane Bowling and Amusement Center, and an Olympic-size ice-skating rink.  It will also have four state-of-the-art cinemas, two Director’s Clubs and one live theater.

Its nautilus design concept, inspired by the spiral shell with a pale pearly partition, which includes a series of expanding, concentric arcs.

The Cube.  Viewed from any angle, this sculptural piece consistently appears the same, reflecting the philosophy  of quality service in all areas it operates.  Interestingly, the word Cube, when rearranged, forms the word Cebu.

The Sky Park.  This will be a welcome and much needed break from the hustle and bustle of city life, featuring diverse dining outlets situated among trees and ponds.  It will highlight installations by renowned Cebuano designer Kenneth Cobonpue when completed.

The iconic Seaside Tower.  The 25-story tower has a roof deck, viewing deck and restaurants, offering sensational panoramic views of the entire city of Cebu, while serving as a landmark of the Queen City of the South.

The best of Cebu.  Along with the global and national brands, SM Seaside City Cebu will also showcase homegrown brands like those from the Golden ABC Group, Penshoppe, Oxygen, Forme, Memo and Regatta, as well as Island Souvenirs and Loalde.   Foodies will also enjoy well-loved cuisine from Café Laguna, Kuya J, Harbour City, Majestic, Golden Cowrie and Bo’s Coffee, among others.

Keeping with the nautilus theme, the mall’s car park will be incorporated into the structure, helping to define the semicircular volume of the building.  There will be a covered parking area with 4,336 slots.