The funny guy wants to be an action star or superhero | Lifestyle.INQ ❮ ❯ 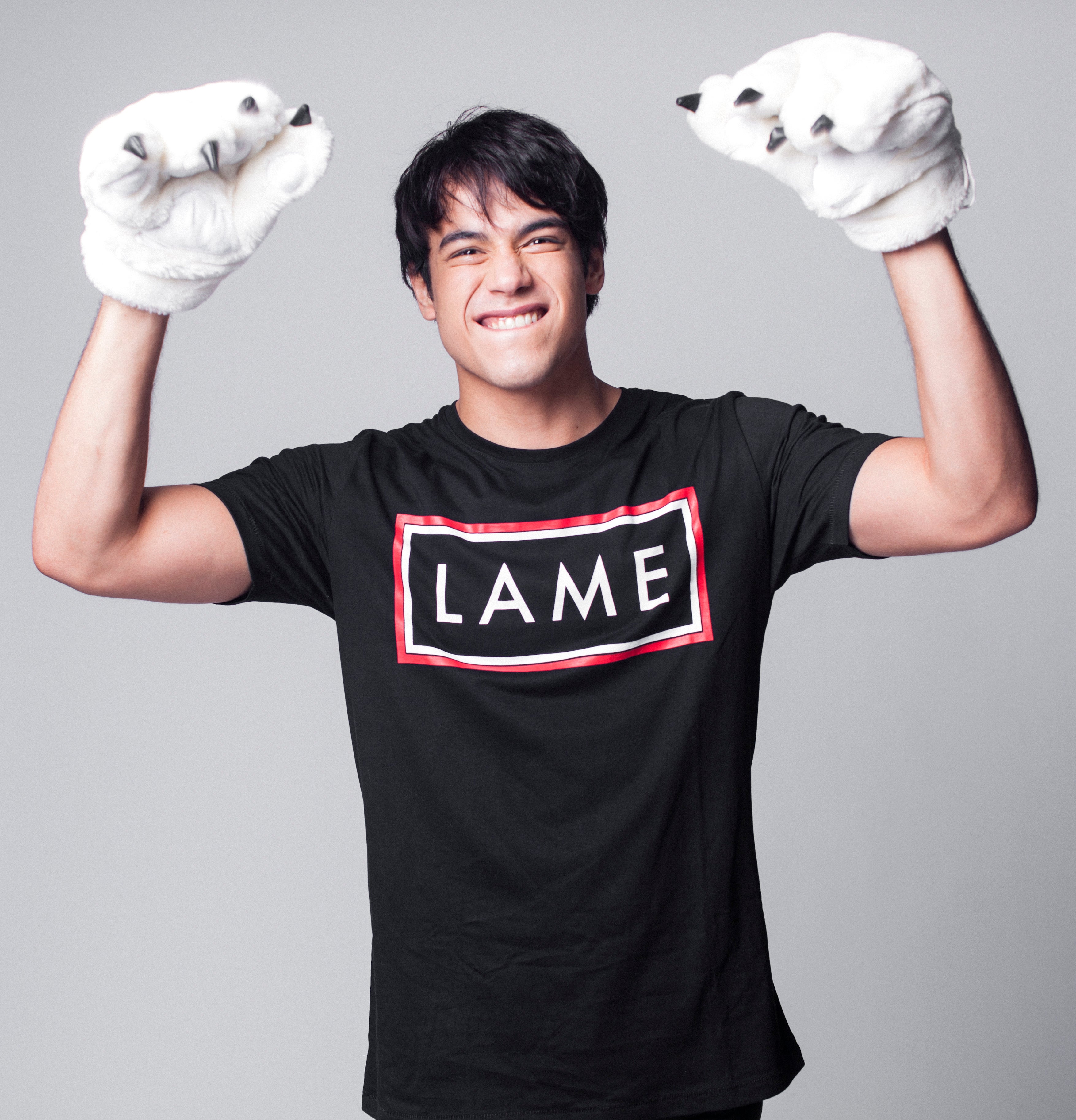 The funny guy wants to be an action star or superhero

THERE’S always something about the funny guy. Ask any girl to enumerate characteristics of her dream boy, a good sense of humor always makes the list.

Actor-model Keith Thompson undoubtedly makes the cut. Given his good looks and sharp wit, he catches everyone’s attention and lightens up a room. Spending time with him for this shoot was no different. With his funny antics and infectious smile, Keith made work a breeze.

“Ever since I was nine years old, I wanted to be on the big screen,” Keith narrates. A model at 14, he was booked for shows, and met major players in the industry.

“After a year of modeling, I was introduced to my (future) manager, Erickson Raymundo, by celebrity stylist Ton Lao,” he recounts. Erickson then advised him to audition for “Pinoy Big Brother Teen Edition 4,” which he did. The rest is history.

Having been in the industry for some time now, Keith has successfully set himself apart from the fresh faces waiting for the big break. “I’m very serious about my craft,” he says. “In fact, I love it so much! But what I think really sets me apart is that I always try to be myself 24/7. I would never let anyone stop me from achieving what I want in life.”

Survival of the fittest

Still, local show biz can be a jungle. To survive, it helps to know and be surrounded by the right people.

Among top actors in the industry, Sam Milby impresses Keith. “He is very humble,” he says. “To be honest, I feel very lucky to be working with great artists. Instead of being intimidated, I always try to learn as much from them.”

To dig deeper into his craft, Keith is taking up a one-year conservatory program for acting at the New York Film Academy. Thereafter, he hopes to take on new and challenging projects where he can apply what he’s learned from the program.

Asked about his dream roles, Keith says: “I want to be a superhero or an action star! Anything weird or extraordinary is good, too!”

His ultimate goal: to make it in Hollywood.

Before he goes on set, Keith’s ritual is pretty simple: “I try to relax as much as possible. It’s good to have a clear mind on set so you can ace your scene.”

To aspiring actors, he says, “Never give up! Chase your dreams because you only live once. Would you rather live the life you’ve always wanted—or just live in misery?”

Do you have a secret talent?
Well, I love to surf!

If you were on an island and could bring only three things, what would you bring?
Machete, rope and lots of water.

If they make a movie about your life, who would play you and why?
I would love James Franco to play me. I think he would bring life to the film because he is naturally funny and crazy.

What was the funniest thing that happened to you recently?
I had a layover in Canada so we had to go through security. Upon seeing my passport, the lady asked me to go through a series of screening and residue tests. After the residue test, they told me they found TNT on me, which was highly unusual.

Who would you allow to punch you directly in the face?
My brother.

Are you a dog or cat person?
I love dogs! I have a Golden Retriever named Leon.

If you were a contestant on a reality singing competition, what would you sing?
“Wonderwall” by Oasis.

If you could travel back in time, where would you go?
I would go back to the day I was born so I could feel all the emotions I’ve experienced all over again and be with my family longer.

What would you do if you won the lottery?
I would probably stay in New York and study more.

Describe your daily routine.
Wake up early, have breakfast with my parents, go to school, go to the gym, spend more time with family and friends, then go to sleep.