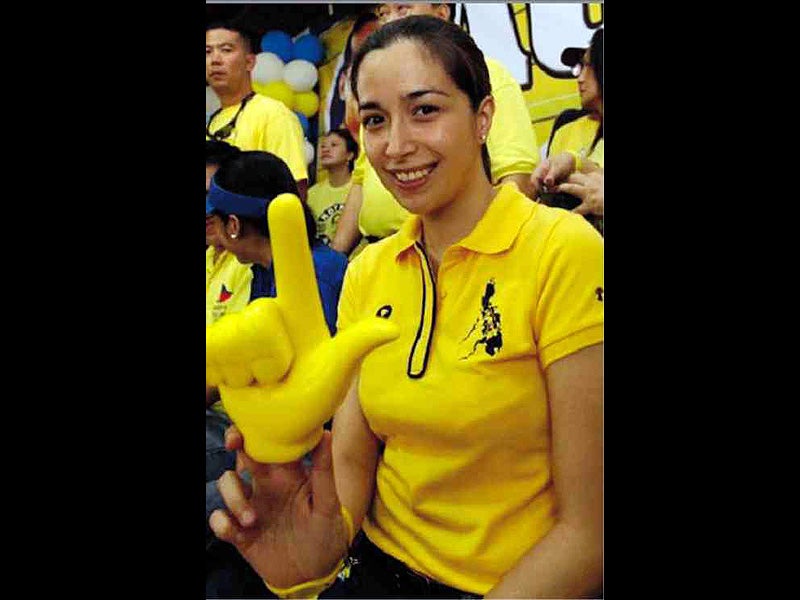 While you were busy looking at Shalani, Liz Uy, atbp.

July 15—The administration’s crackdown on tax evaders begins with the filing of a tax evasion case against William R. Villarica, sole proprietor of W Villarica Pawnshop.

July 26—President Benigno Aquino III delivers his first State of the Nation Address, baring a laundry list of anomalies under the Arroyo administration.

Sept. 10—The government raises $1 billion from sale of securities, marking the sale of the first peso-denominated bond outside the country.

Sept. 28—Aquino comes home with $2.4 billion in new US investments.

Oct. 4—DepEd announces the administration’s K + 12 (kinder plus 12 years) program. However, officials say it won’t happen until the end of the Aquino administration in 2016.

Oct. 10—The Australian government says it has set aside at least P2 billion this year for the Aquino administration’s basic education reform agenda.

Nov. 15—Aquino reports a minimum $2.85 billion in new investments and $2.6 billion in yet-to-be-firmed-up business deals from Japanese investors whom he met in Yokohama before attending the Asia-Pacific Economic Cooperation (Apec) leaders’ summit.

While he has not abolished the Edsa People Power Commission, the President has cut the number of its members from 25 to just five.

Feb. 1—It is reported that the Philippine economy grew at its fastest pace in 2010 since the 1986 Edsa People Power Revolution, expanding 7.3 percent due to strong domestic demand fueled by the billions of dollars overseas Filipino workers sent home.

Government data show gross domestic product (GDP—the total value of goods and services produced in the country—rose a seasonally adjusted 3 percent in the final quarter of 2010, more than double the market expectations and a turnaround of a third-quarter contraction.

Feb. 10—Aquino signs EO No. 24, ordering that Cabinet members and other officials who sit on the boards of government firms will no longer be entitled to any additional compensation for their functions.

Feb. 27—In the 2011 Philippine Development Forum, Aquino says he has ordered the rebidding of overpriced contracts, the adoption of the zero-based budgeting approach, and the increase in the budget for the conditional cash transfer  program. He cites the renegotiation and rebidding of overpriced public works contracts amounting to P1 billion. He puts the savings at P300 million.

March—Aquino says 400,000 families have been added to the beneficiaries of the conditional cash transfer program. He adds that the Department of Agriculture has projected that the deficit in rice production next year would only be 300,000 metric tons compared to 1.3 million this year.

April 2—Aquino blames the drop in his satisfaction ratings on the failure of the good news about his administration to reach the public. Earlier, the Social Weather Stations said that 69 percent of Filipinos were satisfied with the performance of Aquino while 18 percent were dissatisfied, for a net satisfaction rating of +51, lower than his +64 rating in November.