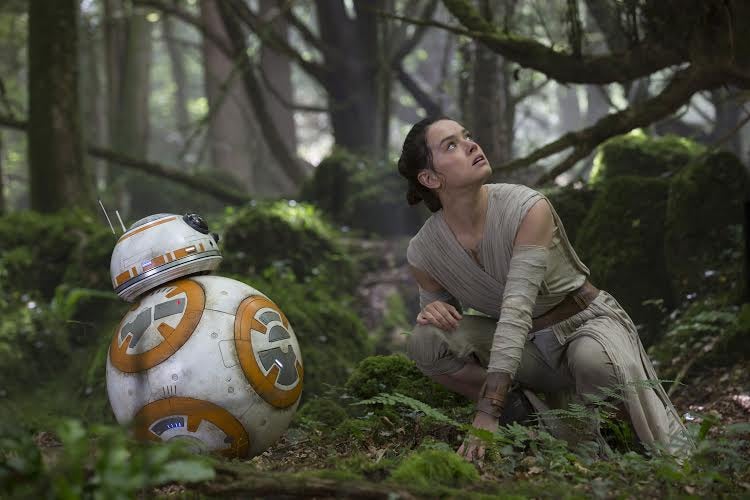 EVERYONE thought that “Star Wars” films already saw the end of light when it finally capped off the prequel trilogy in 2005 with “Revenge of the Sith.”

But in 2012, it was announced that a sequel trilogy would be gracing the big screen. And this month, the first film of the new series, “Star Wars: The Force Awakens,” will be opening in cinemas.

“The Force Awakens,” directed by J.J. Abrams, reveals a new challenge faced by Han Solo (Harrison Ford) and his allies against the evil Kyro Ren (Adam Driver) 30 years after defeating the Galactic Empire.

Lawrence Kasdan, one of the writers of “The Force Awakens,” said that the new “Star Wars” film pays homage to the first trilogy but it also gives a new approach to the series that will fit in the new generation.

“Right from the start, there was a meeting of the minds about the things we wanted the new ‘Star Wars’ to be,” said Kasdan. “How it would be similar to the first trilogy,” he said. “How would it be different, because times have changed and it’s been imitated so much.”

He added that the filmmakers are “paying tribute to a tradition, a saga that has made an impact beyond anyone’s imagination.” They are also “trying to be supportive of it; loyal, honest, respectful of it and, at the same time, move it forward.”

Kasdan said the film was written in different parts of the world—London, Paris, Los Angeles and New York.

The iconic feel of “Star Wars” will still be evident in the new film as production designers Rick Carter and Darren Gilford made sure that they re-create the look of the previous films. Old characters will also be returning such as Princess Leia (Carrie Fisher) and of course, Ford’s Han Solo.

Kasdan started working with “Star Wars” since its second film “The Empire Strikes Back.”

He first met George Lucas, the creator of “Star Wars,” in 1977 when he sold his script “Continental Divide.” He was later tapped to make the screenplay of “Raiders of the Lost Ark.”

The following year, screenwriter Leigh Brackett died, the one working on with the script of “The Empire Strikes Back.”

Because of Brackett’s death, Lucas asked Kasdan to take over her position.

Kasdan recalled that working “The Empire Strikes Back” director Irvin Kreshner and Lucas turned out to be a wonderful experience. He recalled doing with the script for six weeks because the set was already being built in England.

“The Force Awakens” is written by Kasdan, Abrams and Michael Arndt.

The film will open Dec. 17. It is distributed by Walt Disney Studios Motion Pictures through Columbia Pictures.