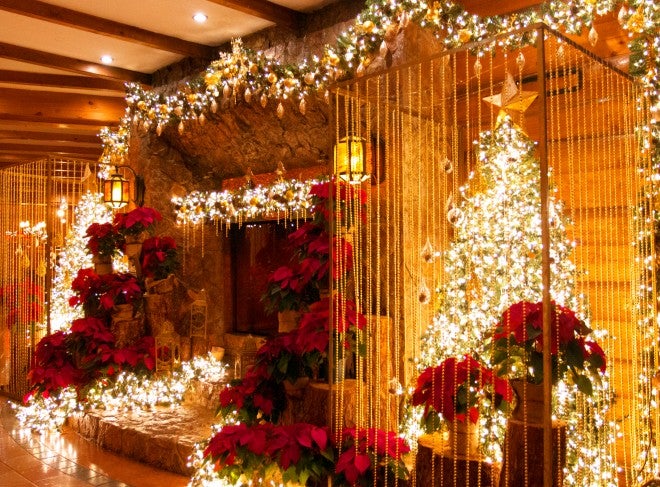 Christmas is a time for festivities and The Manor at Camp John Hay is filled to the brim with holiday cheer. The Manor’s holiday cheers starts on December 1, 2015 to January 2, 2016.

The Manor at Camp John Hay has a commitment to generosity and giving back to the needy. In line with this, the hotel will sell unique Christmas candles for the benefit of children diagnosed with cancer.

Christmas caroling is about to get bigger. The University of Baguio Voices will sing for the public from December 18 to December 26, 2015. Then, the Voices Ensemble will take part from December 27, 2015 to January 2, 2016.Be sure to be in THE MANOR Garden, from 5:00 PM – 6:00 PM to catch their performances.