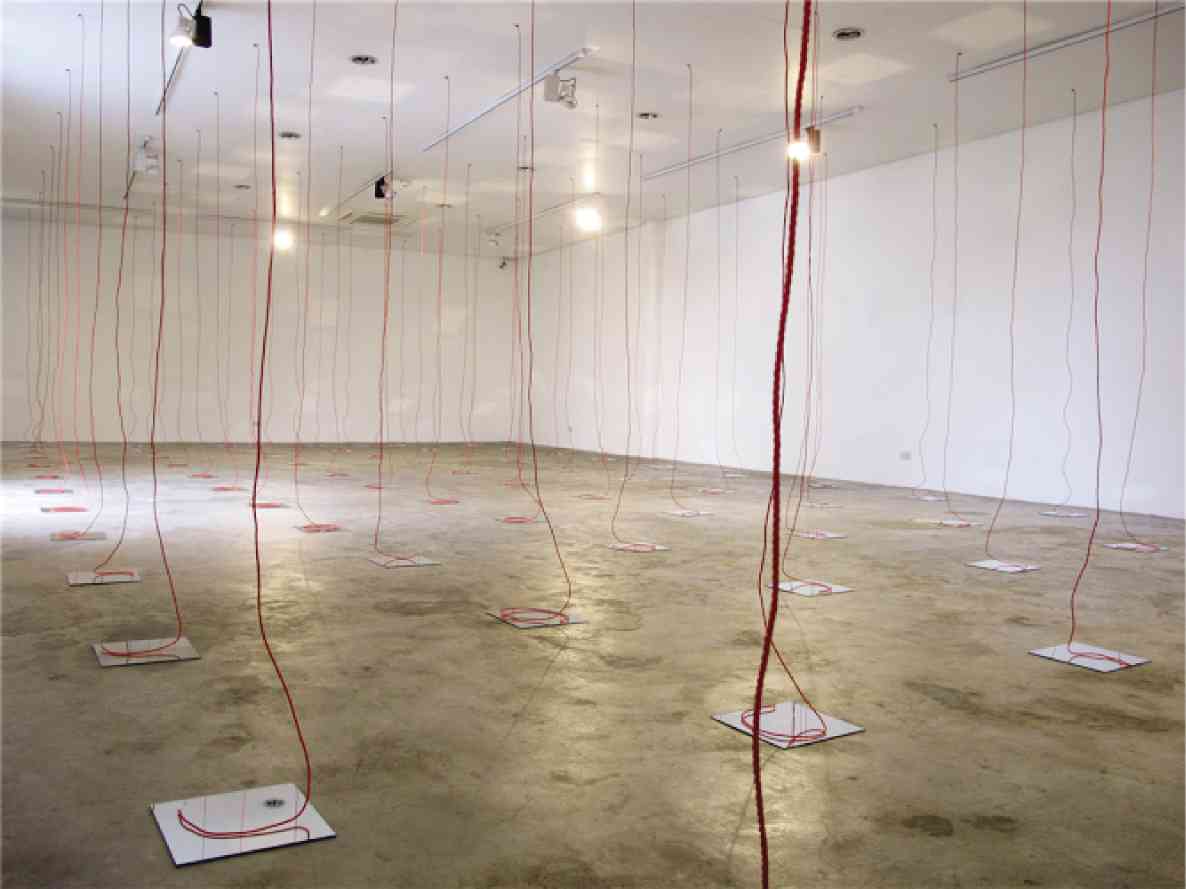 Art Dubai 2016 to train spotlight on the Philippines

THE INDEPENDENT art scene in Metro Manila will be the emphasis of 2016 Art Dubai’s Marker, a curated program of galleries and art spaces that runs alongside the fair’s Contemporary and Modern gallery halls.

Art Dubai, the leading international art fair in the Middle East, is now on its 10th edition. It will take place at Madinat Jumeirah, Dubai, March 16-19, 2016.

“Marker 2016 will be the first time that the Philippines is given focus at Art Dubai,” Bunoan said. “It will be a great opportunity to introduce and show works by contemporary Filipino artists, not just to the international art community in Dubai, but also to one of the biggest Filipino expatriate communities in the Middle East region.”

Marker, which started in 2011, is one of the main attractions of Art Dubai. Participants of this section are invited by the organizers. During the previous years, the art of Latin America, Indonesia, West Africa, Central Asia and the Caucasus were featured.

The aim of Marker is to represent Art Dubai’s role as a “site of discovery and cross-cultural exchange.”

Roberto Rodríguez Chabet, considered the father of Philippine Conceptual Art, will be the main attraction of the Philippine exhibition. The late artist was also a teacher who mentored top young Filipino artists. When he was still alive, he was a key player in artist-run spaces.

Aside from Chabet, around 20 Filipino contemporary artists will be featured.

Young Filipino artist Issay Rodriguez will be showing some of her works along with Katherine Nuñez for artist-run space 98B’s participation in Marker 2016.

“It is a great privilege and responsibility to receive such opportunity to be part [of this program] showcasing a different side of who Filipinos are as a people and as creatives,” she told Inquirer.

She added: “I think to be part of this cultural exchange is a priceless gift we can give to our fellowmen especially those who live and work in Dubai.”

Aside from the Marker program, other Filipino artists will grace the Contemporary Art hall of Art Dubai.

Maria Taniguchi, winner of 2015 Hugo Boss Asia Award, will be having a solo show through Metro Manila’s Silverlens. Some of her works will also be displayed by Berlin-based art gallery Carlier Gebauer.