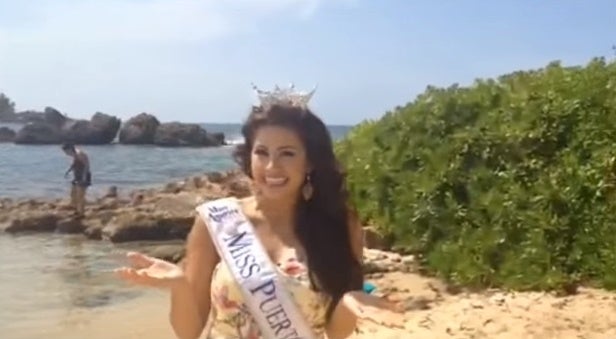 The Miss Puerto Rico Organization apologized for the words of Destiny Velez and said they do not represent the program’s integrity or esteem. Velez tweeted several things last week including that Muslims have terrorizing agendas in their sacred books.

The organization issued a statement Saturday saying that Velez later tweeted she was sorry for offending people with her words and that she did not mean to bully anyone.