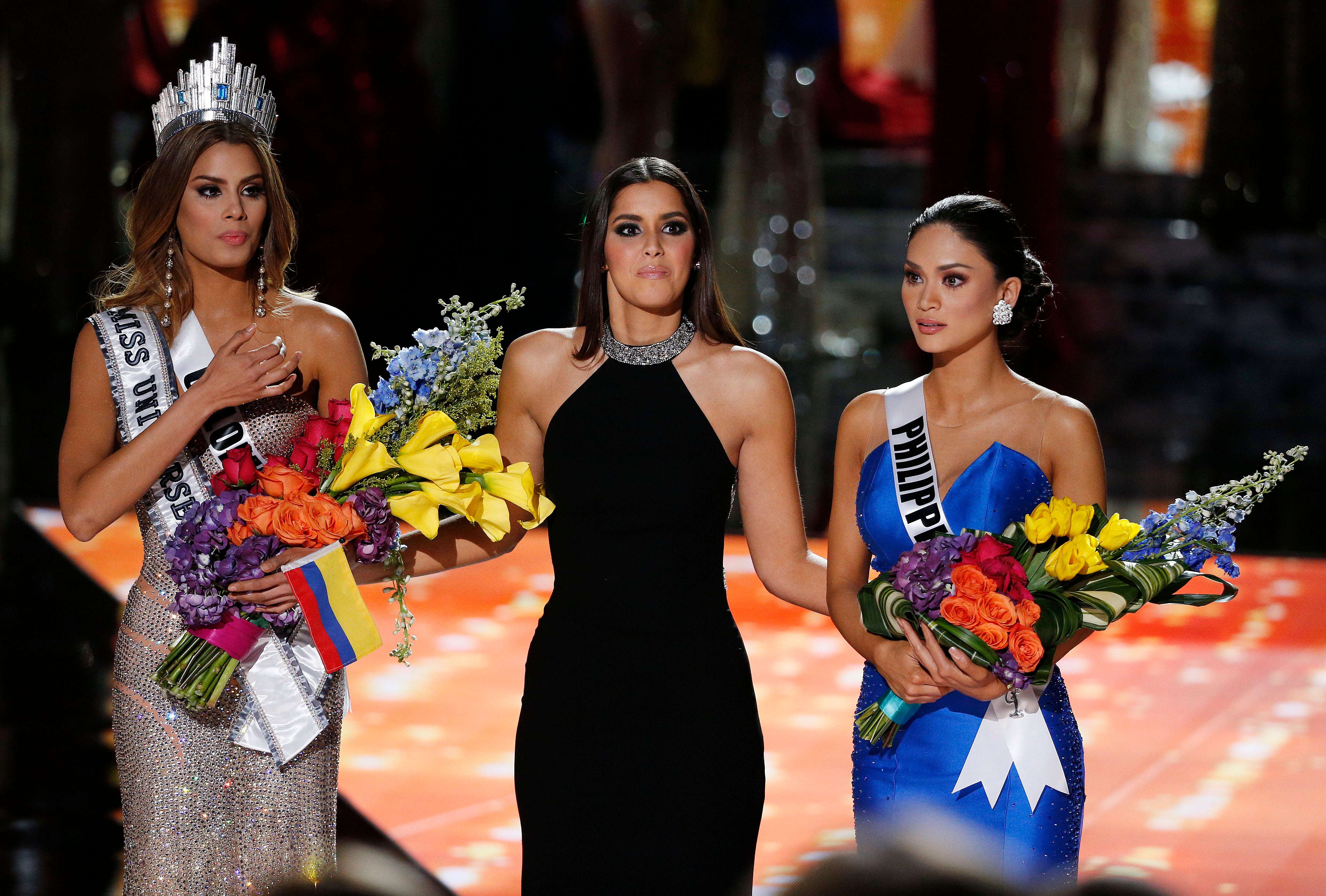 BOGOTA, Colombia–Colombia’s president said he was shocked when Miss Colombia won and then immediately lost the Miss Universe crown, and said as far as he was concerned she remained the winner.

“I was watching Miss Universe with my family. We started a huge celebration when they said Colombia had won the Miss Universe title for the second straight year,” President Juan Manuel Santos told Radio Nacional.

“To me, our queen is and will remain Miss Universe. They put the crown on her head. The photos are there to prove it. To me, as a Colombian, she is still Miss Universe.”

Santos was among the millions of people watching the pageant on TV Sunday when the host, American comedian Steve Harvey, misread his cue card and announced that Miss Colombia, Ariadna Gutierrez, had won the title.

As the beaming, newly crowned queen blew kisses to her fans, Harvey was forced to admit he had goofed.

He apologized, said that Gutierrez was in fact the first runner-up and named the winner as Miss Philippines, Pia Alonzo Wurtzbach.

“Our queen was marvelous. She looked spectacular. It was such a disappointment when the host said he’d made a mistake,” he said.

Santos had publicly celebrated a year ago when the previous Miss Colombia, Paulina Vega Dieppa, won the Miss Universe 2014 title.

Sunday night’s mix-up sparked a flurry of outraged comments on social media in Colombia, and made the front page of the main newspapers.