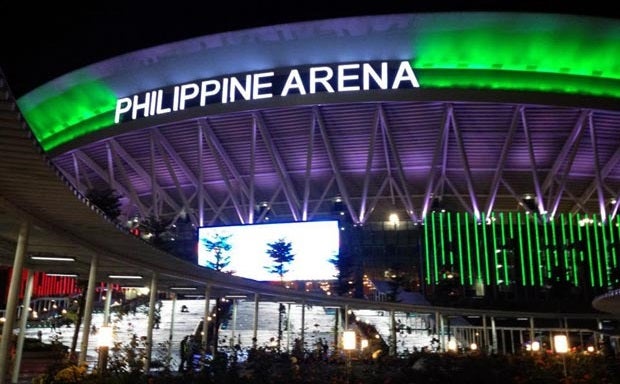 The Iglesia ni Cristo (INC) is hoping to win for the Philippines three new world records as the country welcomes the New Year, a church official said on Sunday.

In a statement, the INC said it will be hosting a grand fireworks display at Ciudad de Victoria, home of the Philippine Arena, in Bocaue, Bulacan, which seeks to beat three current records in the Guinness World Records.

The organizers of the event, led by lawyer Glicerio Santos IV, chief operating officer of the Maligaya Development Corp., which runs the Philippine Arena, said representatives from the London-based Guinness will be present to confirm the breaking of the three records, namely the largest fireworks display, the longest line of sparklers lit in relay and the most sparklers lit simultaneously.

Santos, who is also the INC chief legal counsel, said the fireworks display is part of an annual two-day New Year’s Eve event that will feature concerts by internationally acclaimed artists Arnel Pineda and apl.de.ap as well as various local talents.

Santos invited the public to attend what he described as a once-in-a-lifetime event that will start on Dec. 30.

“Aside from wanting to win new distinctions for our country, we also want to provide an alternative to celebrating the new year other than the usual personal use of firecrackers and the indiscriminate firing of guns, both of which often lead to serious injuries—and in some cases, tragic accidental deaths,” the lawyer said.