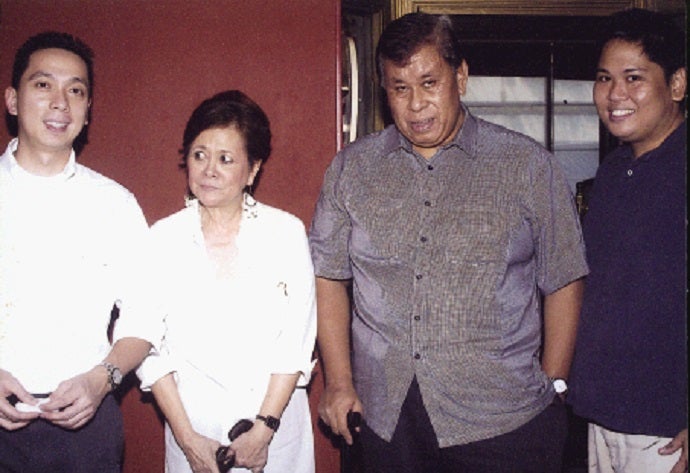 I first heard about LJM from my father Rafael, who worked at the Inquirer as desk editor from 1991 to 2004. On one of his birthdays, Papa got a page from LJM on his beeper, telling him to call the office. We had no landline at the time, and it was raining hard, but Papa walked to a neighbor’s house where a phone was available. When he got back, he told us that LJM had asked him if he wanted to go to Israel on what would be his first overseas trip.

She may not have been aware it was his birthday then, but she ended up giving him one of his best birthday gifts—a kindness he remembers to this day.

Years later, on a Sunday, we bumped into LJM and her son Nikko at a restaurant. I remember suggesting that we have a picture taken—she and her son, me and Papa. I guess, at the back of my mind, I was hoping I would eventually get to work at Inquirer, which came true after around a decade.

Fast-forward to mid-2015, on my third year with Inquirer Lifestyle. I was preparing the documents needed for my first European trip, which required LJM’s signature. She must have noticed my excitement, although I certainly tried to act nonchalant about it. “So, you’re going to Italy soon?” she asked. “Arrivederci (Until we meet again).”

What I meant to say and what I’m saying now is this: Arrivederci, Ma’am.