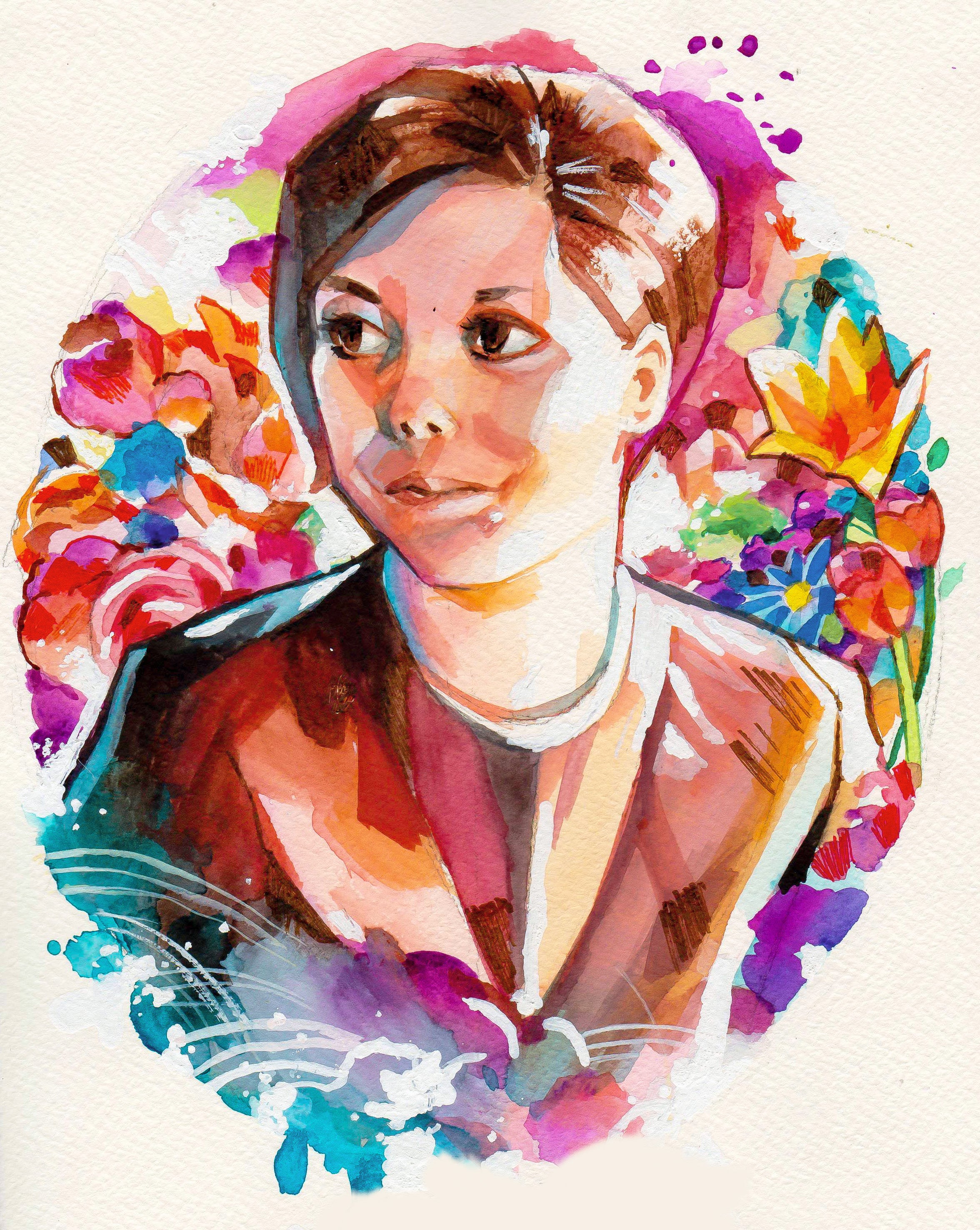 ‘An irreplaceable source of strength’

Letty Jimenez-Magsanoc was not just a keeper of the Edsa flame. She was a keeper, too, of the flame of the dreams of young aspiring journalists.

Philippine journalism has lost a rare gem. But Magsanoc—LJM to many—will live on as a beacon not only of hope, but also of courage to aspiring journalists.

Even with no personal encounters with LJM, the recollections of some journalism students regarding her passing sound as if they shared something. And they did. Love for the profession bound them and somehow created a connection. She is, for many, a revered figure in Philippine journalism.

“I’ve never actually interacted with LJM. I’ve only heard stories—or should I say legendary stories—about the editor in chief. In Philippine journalism, it has become sort of a hobby to spark revolutions and overthrow oppressive rulers. Ma’am Letty was one of those who fought against one, and that alone makes her heroic.

“Long after her passing, I believe she will still be considered a pillar of revolutionary journalism during the Martial Law era. I certainly hope that the Inquirer will retain Ma’am Letty’s brand of revolutionary journalism, and I hope journalism will still do what it had done for the Philippines back then—overthrowing oppressive rulers and being the spark of genuine social change.” —Gino Estella, University of the Philippines

“Philippine journalism has lost an irreplaceable source of strength with the passing of LJM. For 24 years, her leadership as Inquirer editor in chief led to the exposé of the biggest scandals in the country, thus paving the way for genuine national transformation. As a journalist myself, even if I did not get to meet LJM, the impact she left and the change she created will echo through generations. The industry mourns the loss of LJM for we did not lose just an icon in journalism, but a beacon of hope, as well.” —Dayanara Cudal, University of Santo Tomas

“She was a role model for women everywhere. Her contributions to Philippine journalism are a testament to the power of women not only as professionals, but also as leaders.” —Arianne Merez, University of Santo Tomas

“I remember hearing about Letty Jimenez-Magsanoc in sixth grade, when our History teacher had an in-depth discussion about Martial Law. Her name was mentioned side-by-side with Eugenia Apostol during those dark times. Coincidentally, that was the year I decided to join our school organ and the rest is history. Thinking of that 12-year-old girl who dreamed of writing about the uncharted, I would chuckle and shake my head in disbelief. But remembering what LJM was able to do for the country and how her no-nonsense words moved people into action. That keeps the 12-year-old’s dream alive.” —Mia Mallari, University of Santo Tomas

“The life of Letty Jimenez-Magsanoc, who joined Eggie Apostol and other journalists in Mr. & Ms. to fight for free press during the Marcos dictatorship, should serve as a reminder to journalism students of how crucial their role is in society—that is, to be an agent of change. No story is worth dying for, but we can’t blame the profession for the unfortunate state it is in. After all, such a culture of impunity exists because of the system—the people who continue to dominate and penetrate even institutions supposedly for public service, like the media.” —Dale Calanog, University of the Philippines

“Mrs. Jimenez-Magsanoc is undeniably a pillar of Philippine journalism. Her fierce move during the Martial Law era was an inspiration to us aspiring journalists, a reminder of how honorable this calling is. May her legacy be continued by the Inquirer in the years to come.” —Luz Wendy Noble, University of the Philippines

“I’ve heard stories about LJM—how great she was at her craft. Indeed, what she has done for Philippine journalism is priceless. For a young journalist like me, she’s someone to look up to: brave, truthful and passionate about the craft.” —Jasper Arcalas, University of Santo Tomas

“As a budding journalist, my idea of what I truly want to do in the future was kindled by LJM’s dedication to fearless and true journalism. Her integrity and the way she gave impetus to providing real journalism is something I will always look up to.” —Amierielle Bulan, University of Santo Tomas

“She’s an example of how journalists can fulfill their roles in a democracy and in public service. Not only did she help in overthrowing the Marcos regime by promoting a free press, but she went on to oversee the Inquirer for more than two decades.” —Paul Xavier Bernardo, University of Santo Tomas