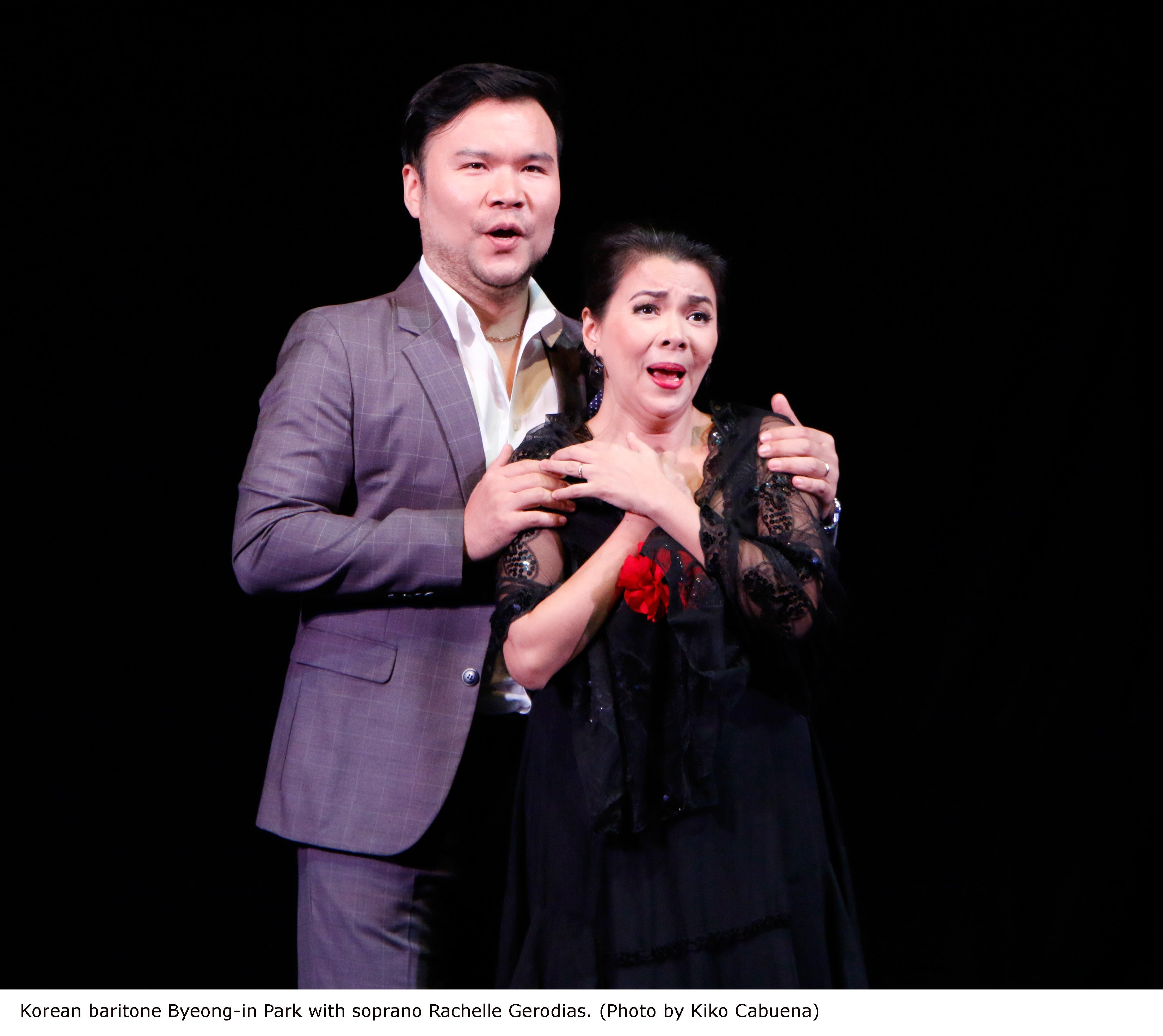 The statistics are from Chris Millado, CCP vice president and artistic director, who spoke at a recent CCP institutional press conference during which he gave the media a preview of what would be in store for audiences in 2016.

Millado, who started the proceedings by reciting a poem on the creative process by the late National Artist Rolando Tinio, said the outreach program “continued to be aggressive through its regional partners, the educational institutions. Artists from various genres engaged audiences in the regions.”

As for Cinemalaya, he noted that “its films have made waves here and in international festivals and we would like to believe that the CCP had a hand in this.”

He added: “We are particularly proud of the Kabataang Gitarista, composed of underprivileged youths who have had successful concerts.” And there has been a resurgence of original Filipino musicals as well as foreign blockbusters.

The Virgin Labfest (Untried, Untested and Unstaged plays), now on its 12th year, sold out its two-week run and, for the first time, toured the schools.

Enthusiasts can look forward in January to a series of concerts by the Philippine Philharmonic Orchestra (PPO) and the Metro Manila Concert Orchestra (MMCO), among other offerings, plus Puccini’s “Tosca” (recently performed at CCP) but this time as a New York MET production in HD at the Ayala Cinemas. Tickets cost P400 but you can get a ringside seat at the MET and get to see how the crew prepare the sets backstage and listen to interviews of the stars.

February will bring the “uncensored” Manila Fringe Festival, Ballet Philippines’ “Opera: A Rebirth in Arabesque,” the MET Opera in HD, Bartok’s “Bluebeard’s Castle,” and the musical “Sister Act,” based on the 1992 movie starring Whoopi Goldberg.

“These are only few of our 100 activities for next year,” said Millado. “It takes almost a year to finalize plans, and the program directors have just submitted their plans for 2017.”