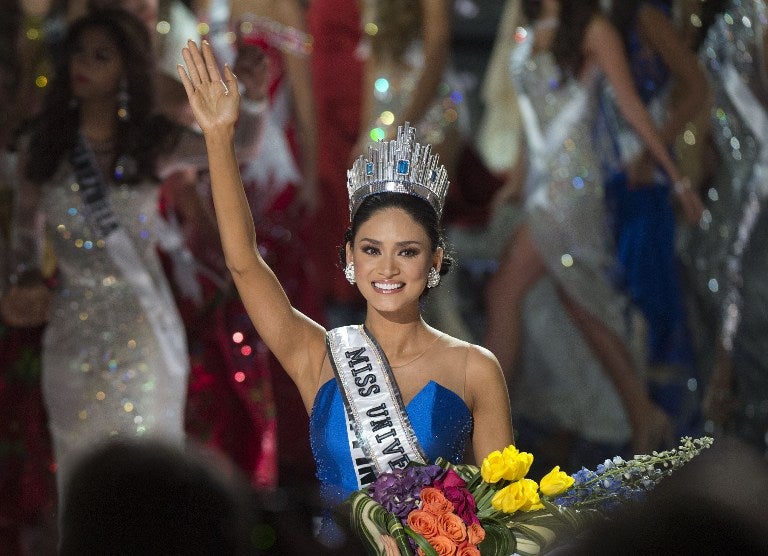 Miss Universe 2015 Pia Wurtzbach is returning to the Philippines on January 23 for her grand homecoming.

A report from ABS-CBN’s “TV Patrol” on Wednesday evening said Wurtzbach will arrive in the county in the morning of January 23.

The day after her arrival, Wurtzbach will have a grand press conference.

On January 25, she will have a grand parade, which will start at the Smart Araneta Coliseum in Cubao, Quezon City and going to Manila and Makati, then back to Quezon City.

On January 26, she will hold a charity event and on January 27, she will have a courtesy call at Malacañang, Senate and the House of Representatives.

On January 28, she will have a homecoming special or a grand party at the Smart Araneta Coliseum.

On Dec 21, Wurtzbach bested 79 other candidates to get the crown and ended the a title drought of 42 years for the Philippines. NC/TVJ