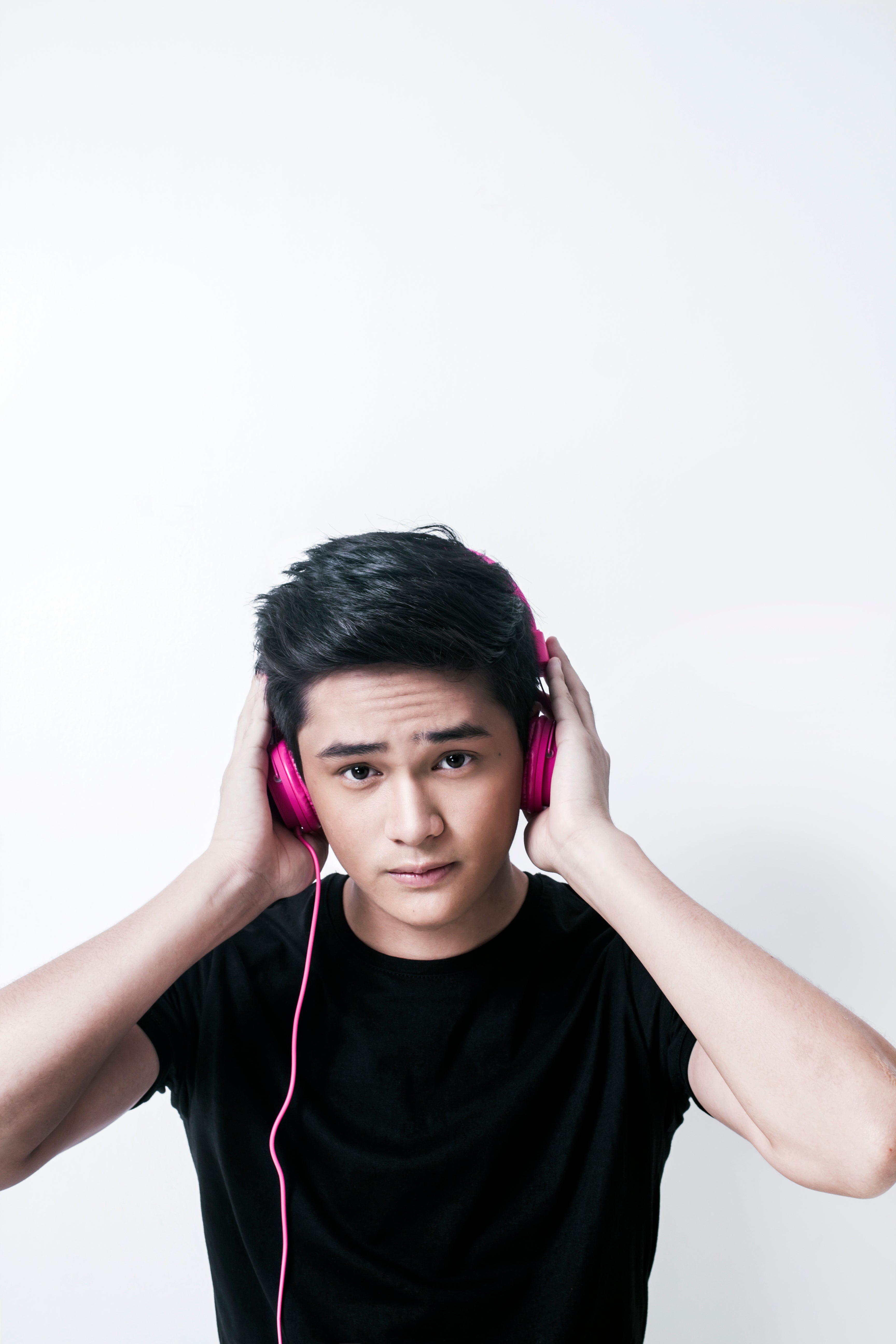 The truth about Ruru

RURU Madrid, the 17-year-old Filipino actor who first gained notice in 2012 via the GMA 7 reality series “Protégé: The Battle for the Big Artista Break,” gave Inquirer To Be You a glimpse into his life.

Born and raised in Zamboanga Sibugay, he said he grew up in the Iglesia Ni Cristo faith, which provided the foundation for his unassuming and grounded personality.

After winning as runner-up in “Protégé,” he went on to appear in various GMA drama series such as “My Destiny,” “Dormitoryo” and “Rhodora X.”

His biggest break came when he starred alongside Pinoy rock legend Joey “Pepe” Smith in Pepe Diokno’s 2014 Cinemalaya film, “Above the Clouds.”

Tell us about your interests, hobbies, quirks.

What is the origin of your name Ruru? Is there any special story behind it?

My parents told me that they took it from their friend in Zamboanga, a datu named Ruru Kiram.

What can’t you live without?

Who do you look up to?

In the local industry, Dingdong Dantes; in Hollywood, James Dean.

Tell us about your experience in “Above the Clouds.”

Marami, but one thing I will never forget is ’yung minura ko si Sir Pepe Smith. Grabe ’yun kasi I was raised by my parents na bawal mag-curse, lalo na when in front of elders. Yari ako sa parents ko.

Do you feel like it changed you in any way?

Being part of the film changed me, definitely, kasi I got to work with a lot of professionals and big names like Sir Pepe Smith.

Is there something you wish you had done differently?

Wala naman, but when I was young I really wanted to be a soldier. My ultimate dream now is to be an action star.

What was it like working with Pepe Smith?
Ang sarap niya katrabaho, you will learn a lot of things. And hindi ko expect na he was such a great actor because I know him as a rock star nga. But super effective siya sa character niya, nagulat ako.

What are your current and upcoming projects?

I am part of the TV series “The Half Sisters” [which airs] daily after “Eat Bulaga.”

What do you want to achieve in the near future?

I really want to win a best actor award because that will validate my acting skills.

What’s your idea of a perfect date?

For me, it doesn’t matter where you are, what you do or what you eat. As long as you are with someone you like and love, the date is perfect.

What’s the weirdest thing about your family?

There’s nothing really weird about them, but they are very protective of me, which is kind of weird, kasi lalaki ako.

What is the stupidest thing you’ve ever done?
When I was 6 years old, we had this big table at home and I wanted to try and lift it. To my surprise, nabuhat ko naman. The thing was, hindi ko naurong ’yung paa ko kaya nung binitawan ko, nadale… I will never forget the pain!