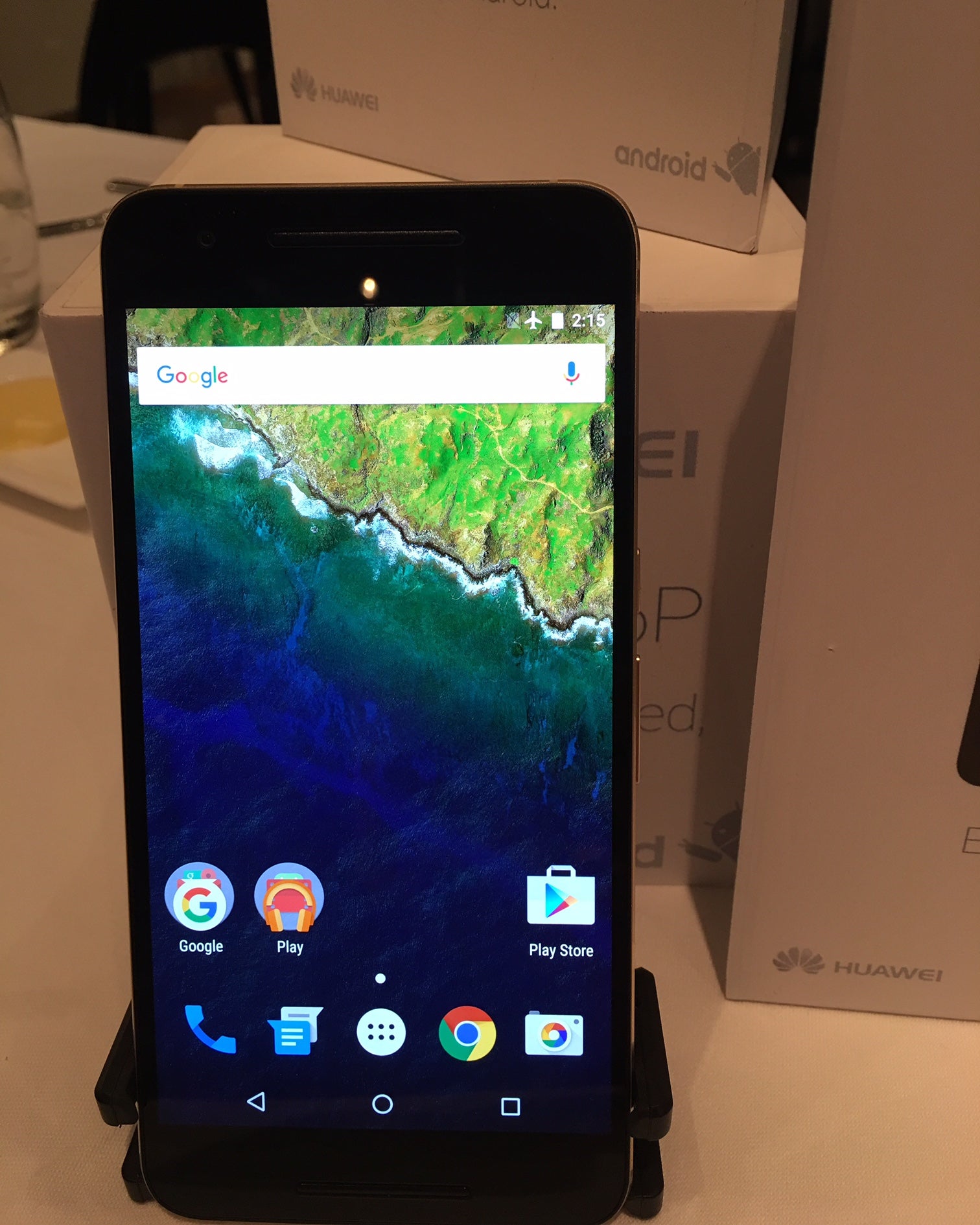 Huawei, said to be the world’s third biggest manufacturer of smart phones, and Google recently unveiled the result of their first-ever collaboration—the Nexus 6P.

At the product launch in Manila, Huawei executives fielded questions about the Nexus 6P, including lingering doubts about its quality.

“Perhaps not a lot of people know that Apple is also made in China,” said Jojo Vega, Huawei director of consumer business group in the Philippines. “We are a Chinese company, but we are also very much a global brand.”

“Nobody knows telecom better than Huawei,” said Al Dimapilis, Huawei marketing director in the Philippines. “Our engineers have equipped each of our smart phones with optimized network signal detection to enable the units detect signals faster and save power.”

With normal use, the Nexus 6P’s battery is said to last an entire day without the need to recharge. Believe it or not, its Type-C fast charger can give the Nexus 6P up to seven hours of battery life from a 10-minute charge.

Before expanding and marketing its own handsets, Huawei also made smart phones for such European telco giants as Vodafone and Telefonica. Since its smart phones work on six prevalent global systems, roaming isn’t a problem.

“Huawei is all about network superiority,” said Vega. “Our devices’ ability to quickly ‘talk’ with existing networks allows for faster connection while saving battery time.”

The front-facing camera utilizes Google’s HDR+ technology, making it one of the best selfie cameras in the market. For events with “less-than-ideal” lighting, its camera’s 1.55um pixels capture more light even in the dimmest conditions to produce sharper and more detailed images compared to those taken by most smart phones.

Size-wise, it features a 5.7-inch WQHD 518ppi AMOLED display. Its size and clarity makes Nexus 6P an ideal instrument for both work and play. Its front-facing stereo speakers are said to produce crisp, clear sound.

Its so-called one-touch security, Nexus Imprint, is placed on the back of the device to complement the way users naturally hold it. One touch turns on the phone and unlocks its apps for quick, easy access. Registering a new fingerprint is said to take no longer than eight seconds.

The phone, which comes in graphite black, champagne gold, and frost white, has a suggested retail price of P29,990.