Is the happiness gene in your DNA? | Inquirer Lifestyle ❮ ❯ 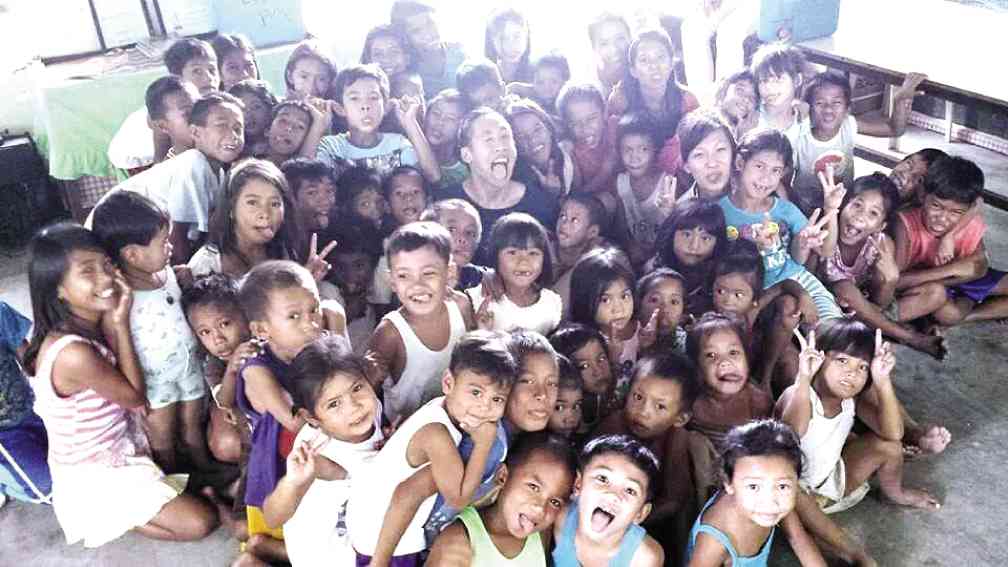 Is the happiness gene in your DNA?

PARIS—Happiness is a state of mind, the gurus say.

Well, actually, it could be more a function of genes, the authors of an unusual scientific study asserted on Thursday.

Nations whose inhabitants boast of a certain gene variant, they found, had much higher self-reported happiness levels.

Happiness at the national level was more closely related to this variant than factors like wealth, country stability, or even disease prevalence possibly explaining, for example, why Nigerians rate themselves happier than Germans.

“Feeling happy, relaxed and in a good mood does not depend on the prosperity and safety of a country,” study coauthor Michael Minkov of Varna University of Management in Bulgaria, told Agence France-Presse.

“Actually, the correlation between happiness and safety seems to be inverse. The highest murder and robbery rates in the world are in northern Latin America and sub-Saharan Africa and that is precisely where the happiest and most relaxed people are.”

The study, published in the peer-reviewed Journal of Happiness Studies, claims to be the first to show a link between genetics and happiness at the national level.

Minkov and his colleague Michael Harris Bond from Hong Kong Polytechnic University, relied on the World Values Survey, a ranking based on questionnaires in which respondents have to rate themselves as “very happy,” “rather happy,” “not very happy” or “not at all happy.”

They compared this to data on the ethnic prevalence of “A allele,” a variant of a gene involved in regulating anandamide, a substance which enhances sensory pleasure and helps reduce pain.

The country with the highest happiness rating, Mexico, also had the highest estimated prevalence of A allele, the researchers found.

Ghana and Nigeria also had high ratings for both, as did Columbia, Venezuela and Ecuador.

Iraq and Jordan, along with Hong Kong, China, Thailand and Taiwan, all of which had a low prevalence of A allele, were also the least likely to rate themselves as “very happy.”

Northern Europeans had a much higher prevalence of the A allele, and rate themselves happier than those in central and southern Europe.

The genetic data used corresponded to ethnicity, which meant researchers had to estimate “national” figures by taking into account each country’s mix of ethnic groups.

Evolution was one possible explanation for higher A allele prevalence in equatorial and tropical environments, Minkov said.

Perhaps “to survive in those stressful societies you need genes that help you cope with the stress,” he said. The same may be true for cold, harsh northern Europe.

Russians low on the scale

Genes are, of course, not the whole story, the team emphasized.

And there were exceptions: Russians and Estonians, with high A allele prevalence, scored low on the happiness scale.

This “may be a lasting effect of the economic and political difficulties that East European countries continue to experience,” the authors wrote. TVJ

The ‘Happiest People on Earth’