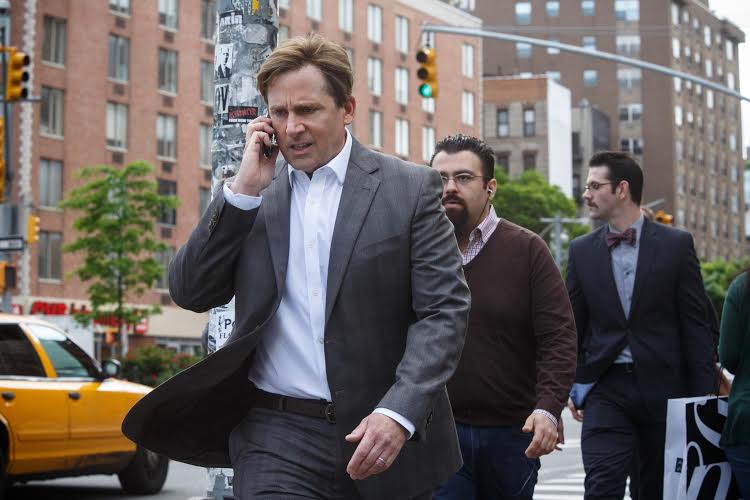 STEVE Carrell in a scene from “The Big Short”

FORESEEING the collapse of global finance in the first decde of the 21st century, four outsiders decide to take on the big banks for their greed and lack of foresight. Their bold investment leads them into the dark underbelly of modern banking where they must question everyone and everything.

Directed by Adam McKay, “The Big Short” is based on the true story and best-selling book of the same name by Michael Lewis about the financial crisis of 2007-2008 brought on by the build-up of the housing market and credit bubble.

After working at a big Wall Street bank himself in the 1980s, Lewis wrote the best seller “Liar’s Poker,” a funny and revealing look at the lucrative and deceptive world of bond trading. The author had no plans for a follow-up until the 2008 financial collapse.

“I started reading about how big banks like the one I had worked for lost hundreds of billions of dollars trading in the subprime mortgage-bond market,” Lewis said. “The banks had become the dumb money at the table and were losing huge amounts. So I wondered, ‘How does that happen?’”

Lewis turned his attention to the misfits who defied the prevailing wisdom of banks, government regulators and media pundits and bet everything they had on an unprecedented failure of the American housing market.

“I found out about these outsider oddball types on the periphery who figured out just how corrupt the system had become,” he said. “These are the guys that made ‘The Big Short’ a book and not just a magazine piece. The guys who bet against the banks and made fortunes—those were the characters who interested me.”

McKay was intrigued by the mixture of comedy, drama, and outright tragedy in Michael Lewis’ “The Big Short: Inside the Doomsday Machine,” a brilliant behind-the-scenes look at the lead-up to the global economic meltdown. 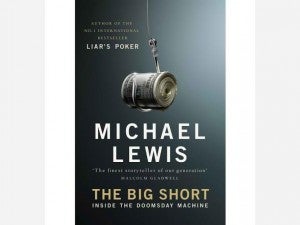 McKay said he envisioned “The Big Short” as a call to action for moviegoers who are fed up with predatory business practices.

“This film explores how an entire culture can get caught up in the mania of a corrupt system,” he said. “In my cartoonish fantasy dream, my hope for this movie would be that people get really mad and upset and walk out of the theater and ask their congressman how he’s been voting on banking reform. That would be my dream. My dream would be for everyone to tell their congressmen, ‘If you’re not for breaking up the big banks, I don’t care if you’re right wing or left wing—you don’t get my vote.’”