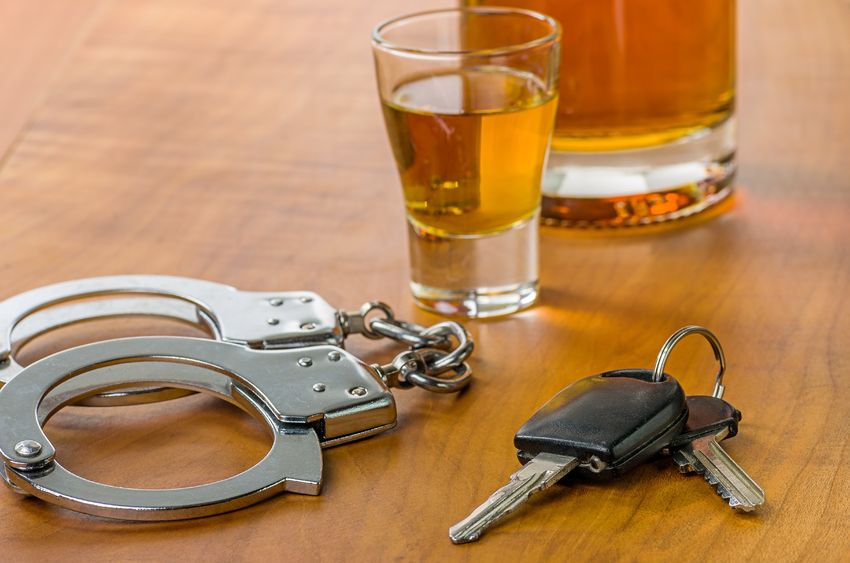 GREENWICH, Connecticut, United States — Supermodel Stephanie Seymour was arrested over the weekend in Connecticut and charged with drunken driving.

Police say Seymour backed her SUV into another car Friday evening at an exit ramp on Interstate 95 in Greenwich. Nobody was injured in the crash.

A Connecticut State police report says Seymour was unsteady on her feet, her eyes were bloodshot and her breath smelled of alcohol. It says Seymour refused to perform field sobriety tests.

The 47-year-old celebrity was arrested and charged with operating a motor vehicle under the influence of alcohol and unsafe backing. She was released on a $500 bond.

Seymour, who has a Greenwich address, is due in Stamford Superior Court on Feb. 2.

She frequently graced magazine covers in the 1980s and ’90s.

Four-way test out for drunk drivers

MMDA: No need to amend law vs drunk driving despite loopholes