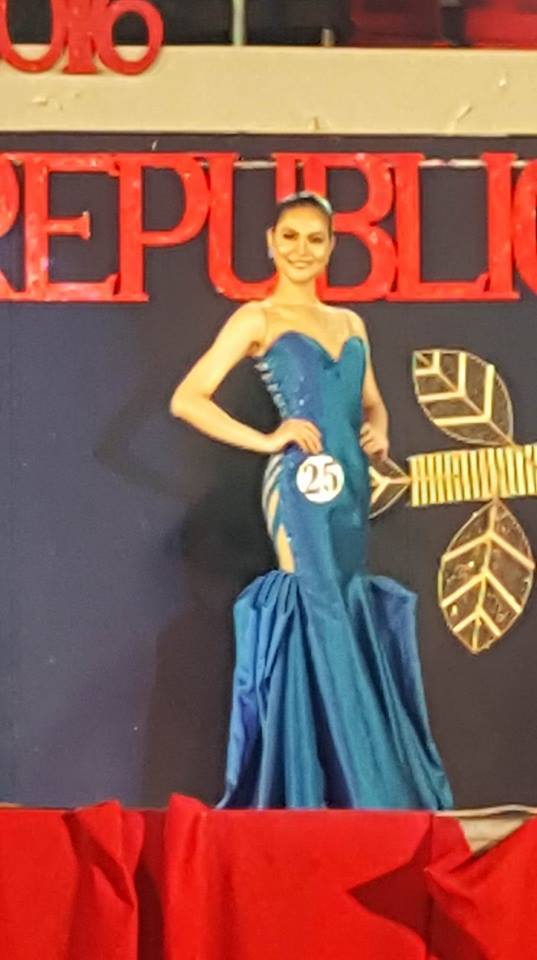 Pia to wear emerald green ‘terno’ to her parade

NOT only is Pia Alonzo Wurtzbach driven. The country’s third Miss Universe is also fiercely loyal.

For her ticker tape parade and audience with President Aquino this coming week, she will be wearing ternos by Albert Andrada, the same Filipino designer who did her sleeveless royal blue gown made of silk gazar, which she wore to the Miss Universe finals last month in Las Vegas.

Wurtzbach will wear an emerald green chiffon terno with detachable butterfly sleeves for her ticker tape parade, which will begin at the Cultural Center of the Philippines Complex in Pasay City and end at the Araneta Center in Quezon City.

The gown’s skirt is also detachable and can be converted to a short dress. Instead of using silk gazar, Andrada chose chiffon for its light, airy quality.

“The terno needs to be airy so that Pia would feel comfortable,” said Andrada. “I could just imagine how tiring it would be during her day-long parade. I chose emerald green because she’s a gem to Filipinos.”

For her audience with President Aquino, Wurtzbach will wear Andrada’s ivory and rose quartz terno. This time the designer combined silk gazar with neoprene to give the dress a “youthful vibe.”

Wurtzbach will again wear her “winning” royal blue gown on stage during a Miss Universe homecoming special at the Smart Araneta Coliseum later in the week. Andrada reportedly waived his professional fee for both Wurtzbach’s gown and capiz-studded terno.

“I left the gown with her in New York because she said she might need it for an official Miss Universe photo shoot,” said Andrada. “I don’t want to sound selfish, but honestly, I want to keep it. Her triumph in the Miss Universe is part of history. I want a remembrance from her, which I could cherish for the rest of my life. But we’ll see.”

As far as fashion goes, rose quartz may be one of the hottest colors these days, but not so much in the Philippines where there’s a current spike in demand for “Pia blue.”

Some “Pianatics,” as Wurtzbach’s fans call themselves, even had replicas of her royal blue gown made for her homecoming.

“Rather than feel irritated, I’m so flattered by the copying,” said Andrada. “The gown’s likeness is all over the Philippines—from gay beauty contests to dolls. I see it simply as an expression of our countrymen’s pride and celebratory mood. Why should I deny them the pleasure of being part of Pia’s victory?”