If Pia was Miss Universe judge, her winner pick would be... | Inquirer Lifestyle ❮ ❯ 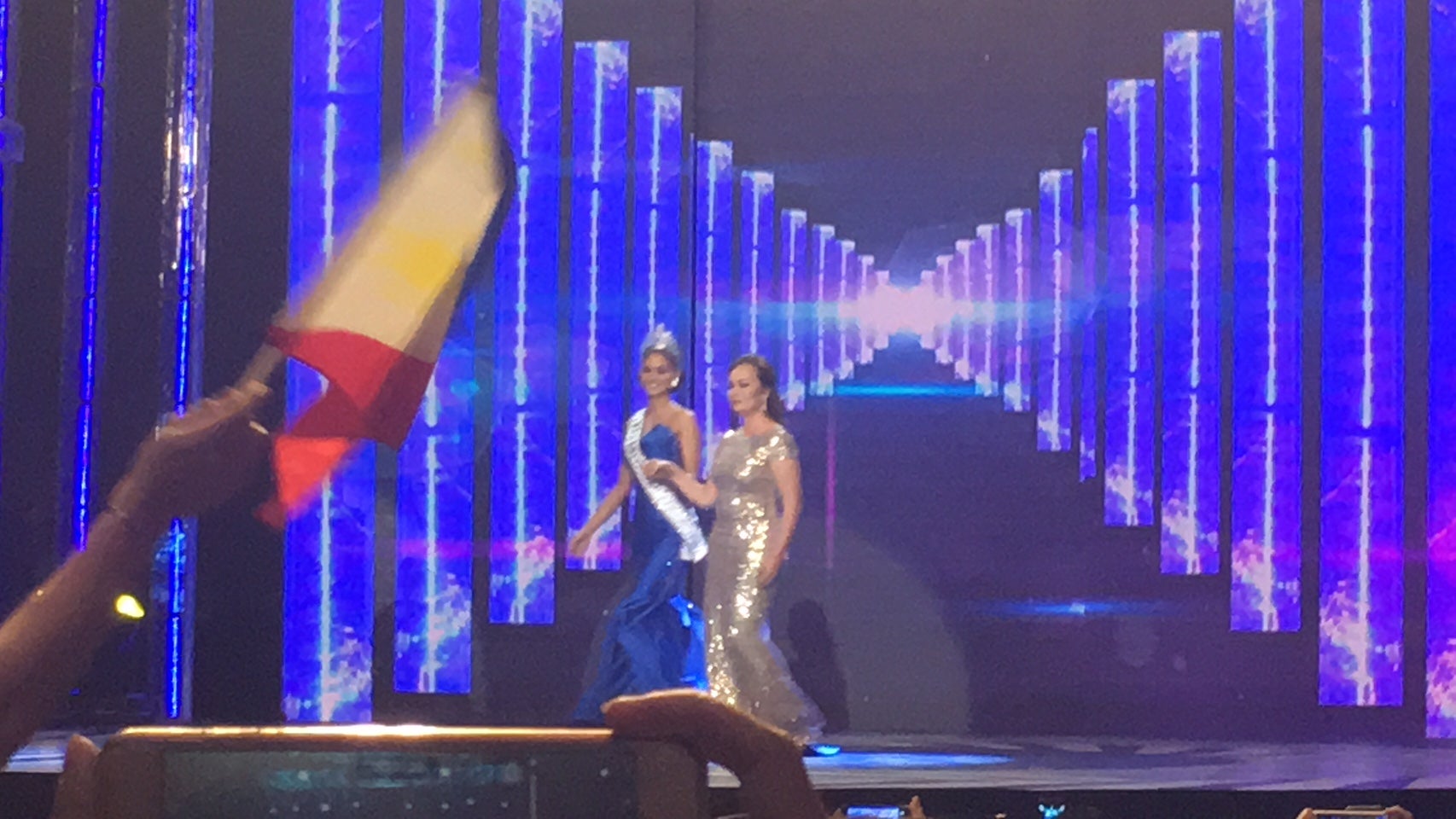 If Pia was Miss Universe judge, her winner pick would be…

If Pia Alonzo Wurtzbach was a judge in the Miss Universe 2015 pageant, who would she have picked as winner?

During her homecoming special at the Araneta Coliseum on Thursday, the reigning Filipino beauty queen said she would have chosen Miss USA Olivia Jordan, who finished 2nd runner-up.

Citing their several attempts in beauty pageants, Wurtzbach said she and Jordan, who is now her roommate in New York, “share a lot of things in common.”

“Like me she also joined a few times. It was a long journey from her as well getting there,” she said.

Wurtzbach joined Binibining Pilipinas thrice and was named the country’s bet to the Miss Universe pageant during her third attempt.

Jordan, meanwhile, joined and finished in the top 20 of Miss World 2013, which crowned Filipino actress Megan Young as winner.

The beauty queen from Oklahoma earned the admiration of Filipinos after being seen supportive of Wurtzbach following the announcement mixup in the coronation night.

As to allegations that she and Jordan, who had been tagged by netizens as “besties,” were aloof to other contestants, Wurtzbach said there was really no opportunity to befriend every candidate due to language barrier and schedule constraints.

“I think it’s only natural to talk to candidates you are comfortable with,” Wurtzbach said.

“You don’t get to see the same candidate every day. It’s difficult to become friends with everybody,” she added.

Miss Universe Australia Monika Radulovic, who finished in the top 5, earned the ire of netizens after saying in a radio interview that Wurtzbach, Jordan, and 1st runner-up Ariadna Gutierrez were “not so nice” to other contestants.TVJ