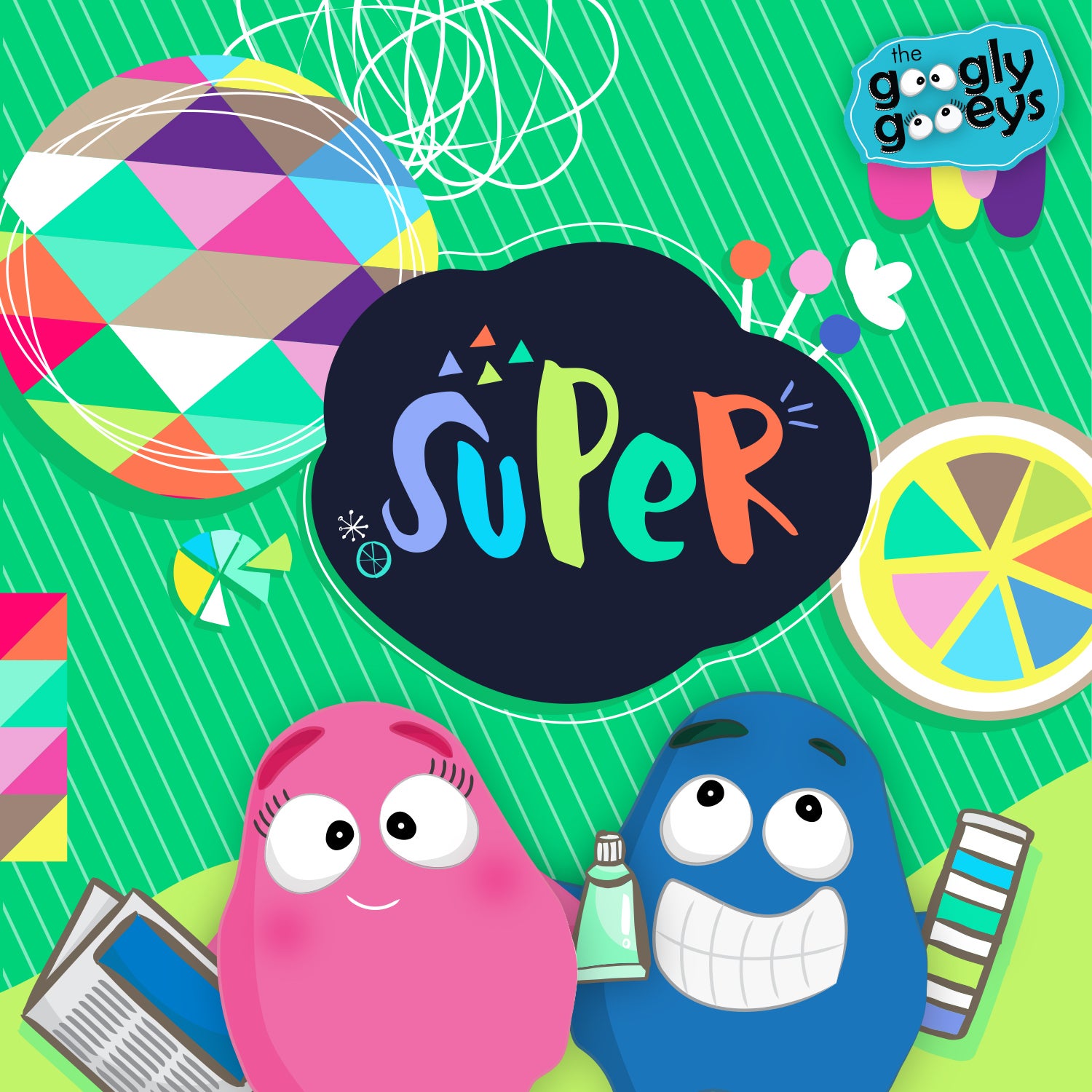 As far as taking over the world is concerned, you won’t find a cuter way of doing it than by unleashing the Googly Gooeys.

The creations of the husband-and-wife team of Anthony and Tippy Go, the Googly Gooeys are the funny faces of googlygooeys.com, a design and humor blog that follows the adventures of the thirtysomething Gos.

It helps that they have adorable stand-in characters: Tessa Michelle “Tippy” Pelayo-Go is the pink goo Tipsy, and Anthony “Pong” Go is the blue goo Ponggo. The couple first met at Ateneo de Manila University when they were both management engineering majors. In 2009, they decided to put up a blog through which they could share their travel stories and photographs.

The Googly Gooeys were created to go with the blog, and were soon posted on their Multiply and personal Facebook pages.

Tipsy and Ponggo appeared in everyday situations that were insightful but also hilarious. From a rainbow selection, they decided on pink and blue.

“And then we thought we could make the blog really about us,” Tippy says. “When we started sharing our innermost thoughts, we realized that a lot of people could relate to them.”

“The best things come out of nothing,” Pong says with a laugh.

“It’s an excuse for us to show our silly side.” Tippy adds, “It was just an outlet. It was just a joke.”

Eventually it became a popular joke: It went viral on Tumblr. When they received comments from people in other countries, they realized they had an audience.

When they put up the googlygooeys.com website in 2010, their silliness was accompanied by a plan.

“With our training, you don’t enter something without a purpose,” Pong explains.

“We really wanted to have a home on the worldwide web,” Tippy says.

The Googly Gooeys have followers aplenty: over 30,000 on Facebook; more than 27,000 on Instagram; and 18,000-plus on Twitter. They’ve won awards such as the Bloggys 2015 for Arts and Entertainment, and the Hidden Gem Category in the Nuffnang Asia-Pacific Blog Awards in 2011.

The Googly Gooeys have also collaborated to produce merchandise such as plushies, shirts, bag tags and folders.

Power of a joke

The power of a joke is also shown by the Googly Gooeys’ leaping onto bookshelves through “Around the World with the Googly Gooeys: A Coloring Book for Adults” from Take Five Books, an imprint of Anvil Publishing.

“Around the World” features pages with their distinctive illustrations from places such as parts of the Philippines, Florence, Hong Kong, Amsterdam, Reykjavik and San Francisco.

The book has specific QR codes that, when scanned, will bring readers to the accompanying blog post.

“Around the World” began as an outlet for the Gos’ competitive travel shutterbug tendencies.

“We both like to take photos when we travel and we don’t want to waste time sitting down and drawing, so we move around, rushing,” Tippy says.

“It becomes a kind of mini photo-contest between us,” Pong admits.

Putting “Around the World” together was a chance to finally sit down and draw something based on their travels. The Gos happily launched the book at the recent National Book Store Color Pop Fair 2.0 at Glorietta Activity Center in Makati.

The Googly Gooeys is also a very creative outlet for the two. Away from the Googly world, Pong runs a car service center and Tippy works with her family’s packaging company. The two are focused on the continuing adventures covered by their blog.

“The blog is all about colors and everything funny and lighthearted,” Tippy says. “We’ll just continue that, featuring places we like going to, new hobbies we like, and cartoons.” 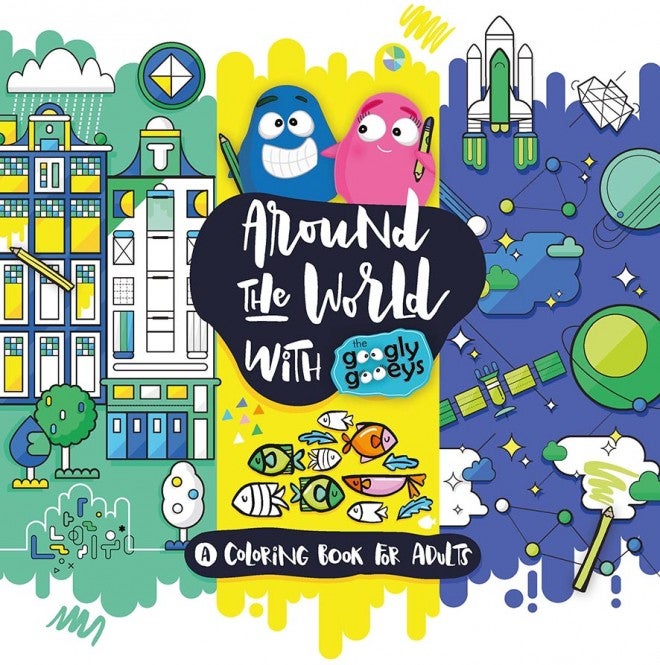 Having a popular blog has its advantages, according to Tippy. “The nice thing about having stand-in characters for you online is that they never really age. The stories are very universal and timeless in the sense that people will always talk about sleep, hunger, food and relationships. So the goal is, even when we grow old, people can still look back at the cartoons and relate to them.”

The characters may not age but there has been a recent, exciting addition to the team, as Tippy gave birth to baby Riley just weeks ago. A new Googly Gooey has arrived.

“Yes, we already made a clay figure for him, a combination of pink and blue,” Tippy admits. “We’re really excited for when he starts talking.”

One can imagine the possibilities for such adorable characters, now that Tipsy and Ponggo have their own coloring book: more merchandise, maybe even an animated series? The Googly Gooeys are going, going, going strong.

Recognizing the impact of great jokes, Pong considers the idea of a theme park: “Googlyland! It’s been a longstanding joke between us that I want a Googlyland or a Googlyride! But, so far, almost all of our jokes came true!”

“Around the World with the Googly Gooeys: A Coloring Book for Adults” is available from National Book Store. For more information, visit www.googlygooeys.com.