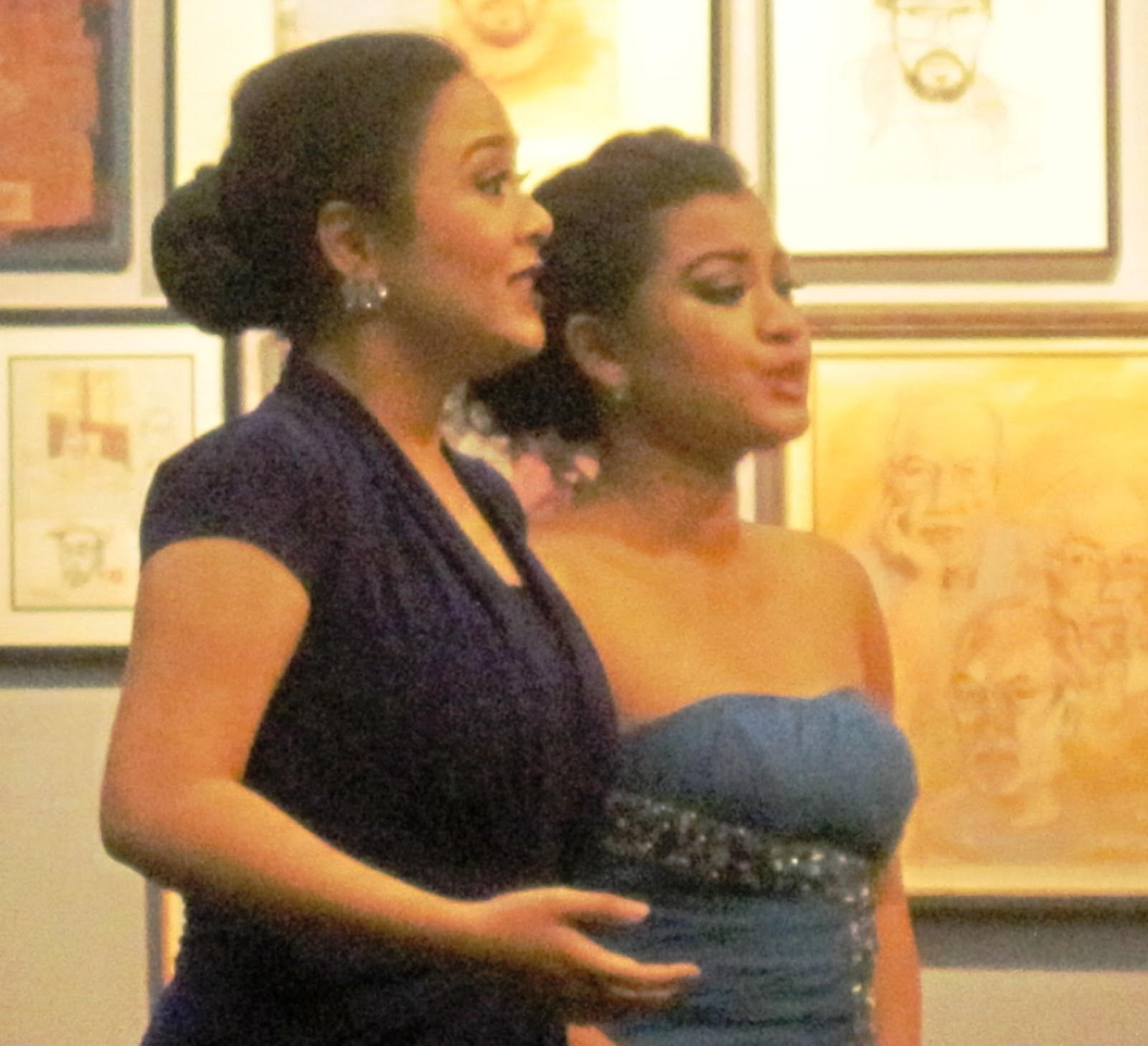 THE MANILA Symphony Orchestra (MSO) under Arturo Molina will do a pre-Valentine’s concert on Feb. 6 at the Power Mac Center Spotlight in Circuit, Makati City.

It is going to be a night of opera, zarzuela and musical theater featuring Arthur Espiritu, Nonie Buencamino and Viva Voce.

The MSO concert is also a send-off for Viva Voce singers Myramae Meneses and Michaela Fajardo who are headed for the Guildhall School of Music and Drama as scholars.

It is located in what used to be the Santa Ana race track off Chino Roces Avenue.

Meanwhile, the voice masterclass of Espiritu ended on a highly positive note with the participants joining a well-received culminating concert.

Noted opera warrior Elizabeth Lolarga: “Trust Espiritu to bring out nothing but the best from his 12 disciples. ‘A Night at the Opera’ showed the subtle and obvious changes in their singing and acting after being coached or, to use his own words, ‘hammered.’ The tenor described the batch as ‘among the most beautiful voices I’ve worked with.’”

The culminating concert was presented by Cultural Events Organizer.