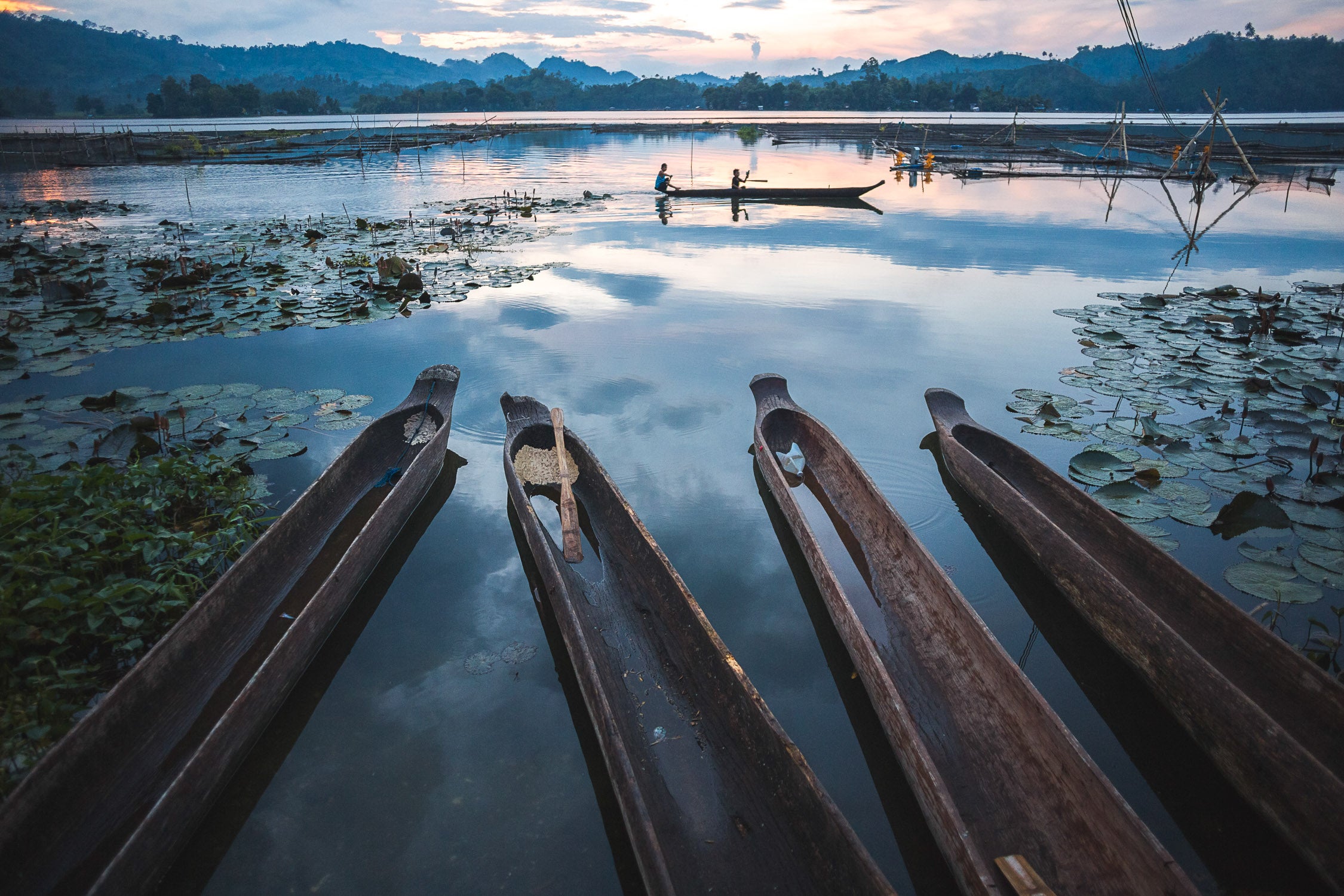 A PROJECT to construct a “boulevard” or lakeside park on a shore of Lake Sebu in the town of the same name in South Cotabato province has drawn both support and opposition from residents.

Reden Ulo, a cultural worker and teacher at the Santa Cruz Mission School in Lake Sebu, said the project would mar the pristine sightline and the general environment of the lake.

He said a number of flora and fauna species might also be affected once the construction of the boulevard pushed through in the land of the T’boli enthnolinguistic group.

“The first thing we have to consider our environment because there are lots of endangered species at the vicinity of the lake,” said Ulo. “If there will be development, it is possible that these species will be gone. That is my worry.

“Dapat ma-retain lang kung ano ang itsura ng Lake Sebu para mas magustuhan pa ng ibang tao na ito pala ang natural scene ng Lake Sebu as a whole (The appearance of the lake should be retained for the people to appreciate and realize that this is the unadulterated scene of the lake).”

Ulo said many oppose the project, especially professionals and people from Lake Sebu who were concerned with the environment.

Lake Sebu Mayor Antonio Fungan said the project would be something like a “baywalk” where tourists could go.

“It will become another attraction in the province of South Cotabato,” he said in Ilonggo, the second main language in the town.

Although the local project has not been cleared with the Department of Environment and Natural Resources, Fungan said construction would begin soon.

Fugan said the boulevard would be built on the circumference of Lake Sebu and the adjoining Lake Lahit.

The project would leave the third lake, Seloton, untouched for now.

South Cotabato Gov. Daisy Avance-Fuentes echoed what Mayor Fungan said. “We will take into consideration that it will not be alien to the environment.”

“In fact, it’s part of our conservation. We are going to demolish the structures of the informal settlers and we will construct a boulevard connecting the mainland to the islands on the lake, on the nearest island.”

She said she was waiting for the design which should “in a way enhance nature rather than be an eye sore.”

National Commission on Indigenous Peoples Development officer Datu Bao Baay and T’boli municipal tribal chieftain Datu Ben Blonto said the project would need a free prior and informed consent from the council of elders and chieftains of Lake Sebu.

Sarah Nanding Ladua, an accredited local tour guide, complained that because of the proliferation of fish pens on Lake Sebu, fishkills had become more frequent.

“Nowadays it’s almost three to four times a year,” she said. “It’s now becoming successive. But before, when there were no fish-pen operators, it happened only once a year.”

Ladua, who is not against the boulevard project, said the fishkill, called kumohung in T’boli, was caused by “chemical reaction,” and one reasons was the commercial feeds used in the fish pens.

She said an ordinance was enacted to limit the fish pens up to 100 meters from the shore to limit the commercial fish being used.