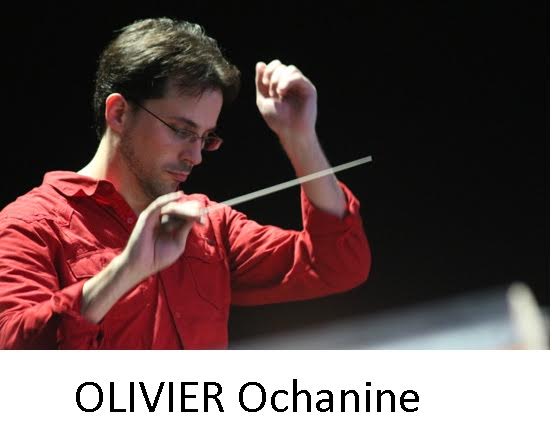 “It is time for Filipinos to know the music of Carl Nielsen,” who was Danish, said Danish Ambassador Jan Top Christensen. He spoke at a recent press conference at Manila Diamond Hotel to announce “The Carl Nielsen Project,” a concert of the Philippine Philharmonic Orchestra (PPO) to be held on Feb. 19 at Cultural Center of the Philippines (CCP).

The concert is a project of outgoing PPO music director Olivier Ochanine, who was among the main speakers during the press launch along with CCP president Raul Sunico.

The repertoire includes Nielsen’s “Maskarade Overture,” some of the composer’s well-known and beloved songs in Denmark, and his “Sinfonia Espansiva,” Two of Denmark’s leading singers, soprano Denise Beck and baritone Thomas Storm, will interpret the songs.

Nielsen (1865-1931) was a violinist, conductor and Denmark’s foremost composer, and particularly admired for his symphonies. His life spanned the late Romantic period and the early Modernist school, Thus his music was first influenced by Romanticism and later became more dissonant.

“Nielsen is an icon in Denmark,” said Christensen. “We grew up with his music. Me grew up in humble circumstances, came from very modest (surroundings), and had 11 siblings,”

Discussing Nielsen’s music, Ochanine said: “It is actually accessible, unpretentious (and yet) very complex. In Europe he is very well known. I thought it would be a great opportunity for Filipinos to know the music of Nielsen,”

“Through his compositional style,” the PPO director added, “he was able to make his music accessible to all. Me was constantly fooling around and had a lot of humor, like Mozart who wrote about flatulence!”

Ochanine said Nielsen’s “Synfonia Espansiva (Symphony No. 3) “is very complicated and yet it’s based on a folk song.” In answer to a question, the music director said “yes, his music needs some preparation. He has such an incredible tone, so just enjoy the music.”

Sunico noted that “there is need for more collaboration between Denmark and the Philippines, and this is a good starting point.”