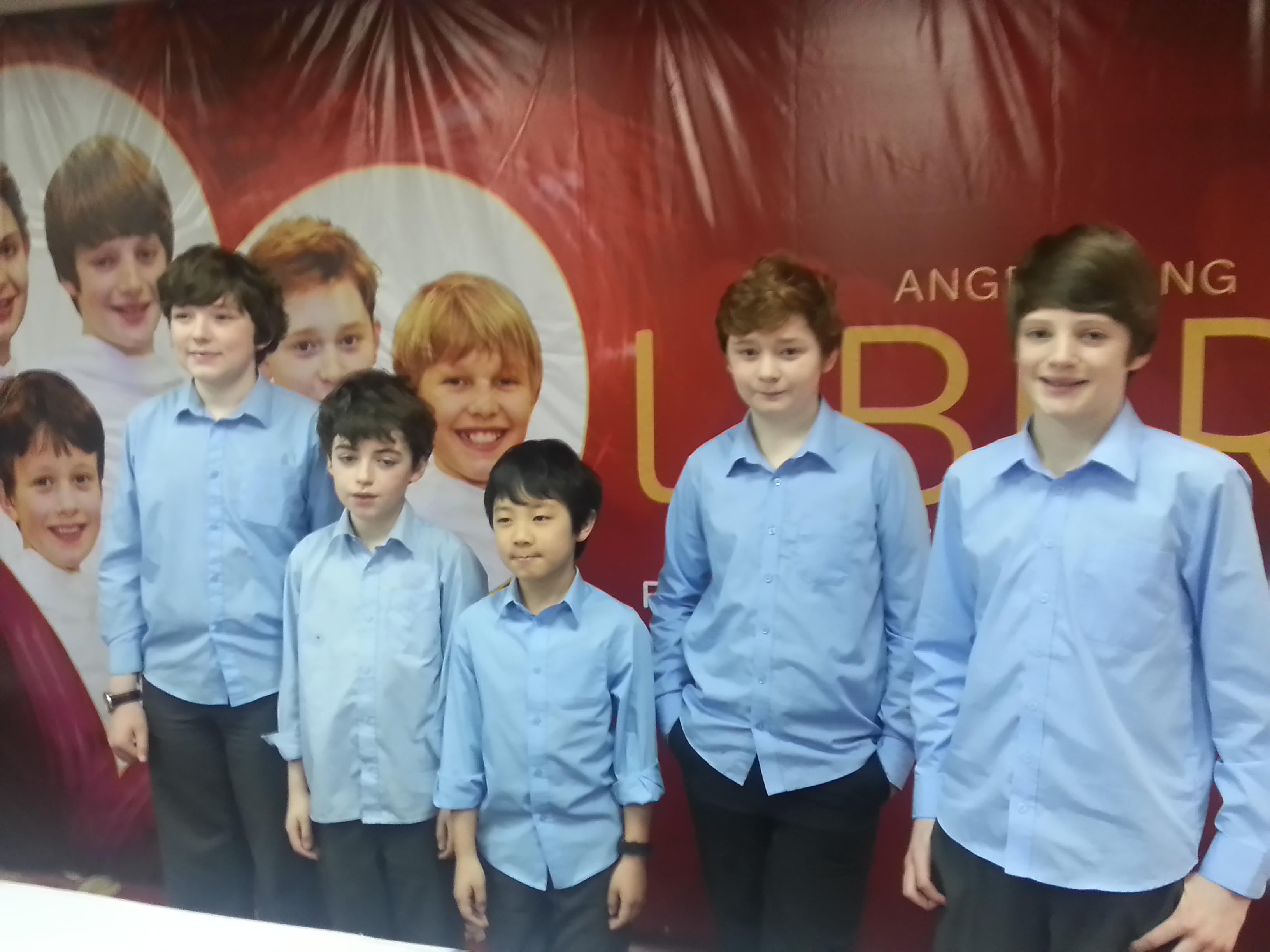 This was revealed when five members of the choir–Ciaran Bradbury-Hickey, Tadhg Fitzgerald, Taichi Shinokubo, Isaac London, Alessandro Mackinnon-Botti—met the press on Monday morning at the Asian Institute of Management Conference Center in Makati.

The boys, who said they joined the choir due to a natural interest in music, added that they are just like today’s kids who also listen to pop songs.

“I like Nicki Minaj,” said London, when the Inquirer asked who their favorite singers are.

The PICC benefit show–which marks the fourth time that Libera is performing in the Philippines–is presented by the British Alumni Association led by its chair Roberto de Ocampo, OBE. Part of the proceeds will go to Caritas Manila, Children’s Hour, and Foundation for Disadvantaged Children.