Even music festivals can be a high-tech experience | Inquirer Lifestyle 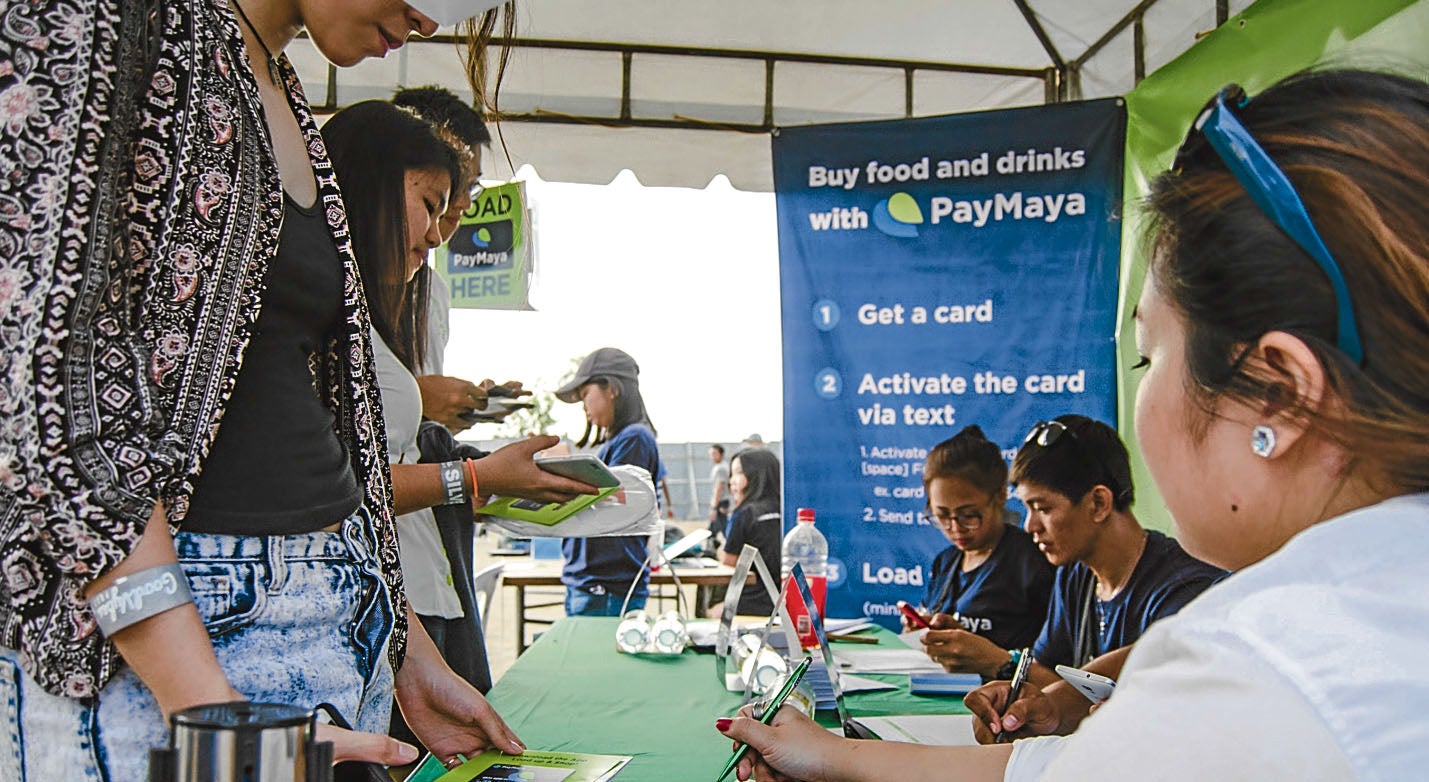 Even music festivals can be a high-tech experience 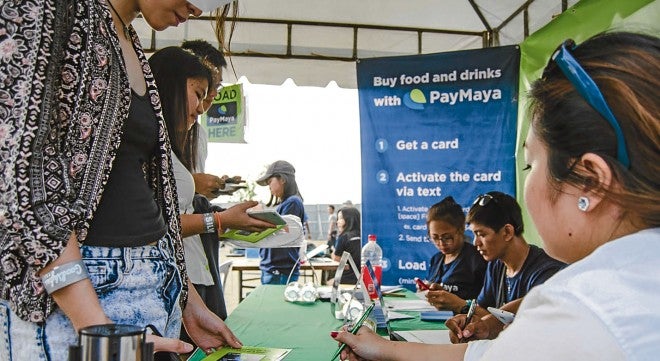 When the lights go out, the euphoria starts to fade and everyone heads home, expect music fans to want more.

Technology has opened ways to extend the fun experience a little longer. That’s why the GoodVybes Fest last weekend has set up a unique tech-enabled experience for the attendees to match their interests with their lifestyle and convenience.

The rules of engagement for attending music gigs are changing. With millennials making up the largest part of the crowd, a concert is being “experienced” rather than just “watched.”

While gigs in the pre-music festival era had photos as personal souvenirs, shows these days are well documented on social media, to be shared with kin and friends.

The audience is also given choices that allow them to watch bands playing simultaneously on parallel stages, classified by genre. Drones provide real-time aerial views of the crowd, something never done before.

Fans also continue to carry these songs through music streaming via YouTube or subscribing to Spotify. While fans are accustomed to buying band merchandise with cash, they can now use cards.

PayMaya Philippines makes it more convenient by allowing the gig attendees to go cashless, with their prepaid virtual payment card. Even non-credit card holders went cashless and mobile at the GoodVybes Fest.

PayMaya works like a debit card, but is app-based and mobile. It is the first of its kind, all-in-one digital payments mobile app that can be used for online shopping, peer-to-peer transfers and telco airtime reloading.

GoodVybes Fest attendees were offered free registration for their PayMaya accounts that allowed them to swipe and buy from food and merchandise stores on-site, and access 15,000 establishments nationwide, including all 7-Eleven convenience stores, all Robinsons Mall Business Centers, all SM Malls Business Centers as well as Smart Padala centers.

Consumers may also shop at Zalora, buy tickets from Philippine Airlines, reload on any telco network, buy tickets for events like GoodVybes Festival and get food through partner firms during the concert.

PayMaya is powered by Smart eMoney, the digital financial services unit of PLDT and Smart, and available for their smartphones via Google Play (for Android) or App Store (for iOS).

Aside from the app virtual card, it also comes with a physical PayMaya Visa card that can be used for brick-and-mortar transactions with merchants accepting Visa. It also works as a Beep card for LRT and MRT rides, as well as sends money and withdraws from ATMs.

Upon registration, the app generates a reloadable unique 16-digit instant virtual Visa card for the user that can be funded through any reloading station. This can be immediately used for secured online purchases in any merchant worldwide that accepts Visa.

“PayMaya has partnered with Visa, which is known to have solid security features and is regulated by the Bangko Sentral ng Pilipinas (Central Bank of the Philippines),” according to PayMaya card manager Macy Guinto.

At the moment, transactions are free, but PayMaya will disclose its complete set of fees and partnerships by March this year.