What do you want the youth to know about martial law? | Inquirer Lifestyle ❮ ❯ 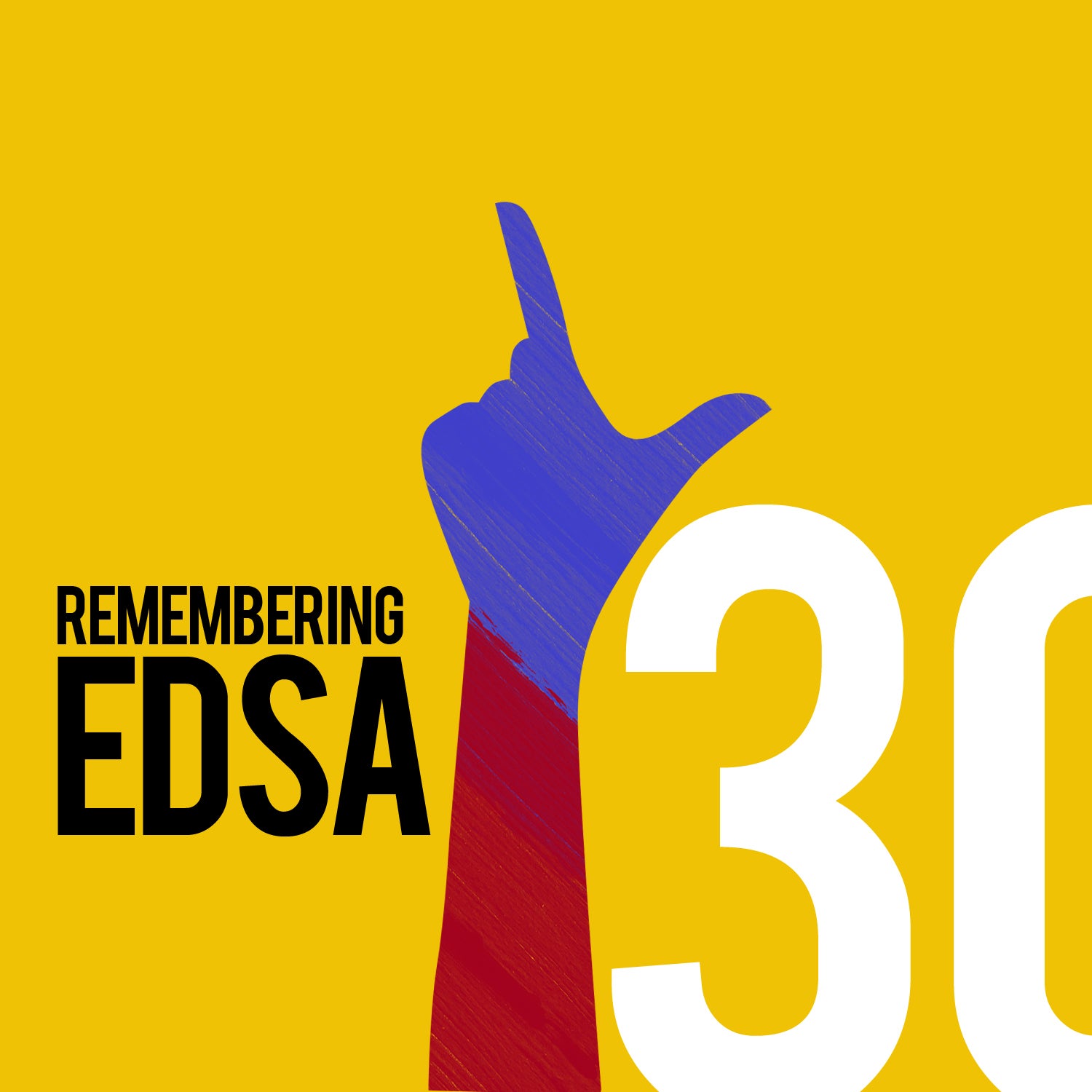 What do you want the youth to know about martial law?

By: Rebecca Lee (Student correspondent University of the Philippines Diliman) 05:13 AM February 27, 2016

THURSDAY marked the 30th anniversary of the Edsa People Power revolt. It is a historical moment we didn’t personally experience, but the fateful four days and their consequence continue to affect our daily lives, especially in this election year.

Unlike 30 years ago, our generation has numerous platforms that make the sharing of opinions faster and more convenient. This is often a double-edged sword. As we participate in the demanding and fast-paced world of discourse and debates, just how informed are our opinions?

People online seem to be polarized when it comes to discussing People Power and martial law. This is why we asked those who experienced these periods to tell us exactly what they want the youth to know.

These are their stories.

“I would want the youth today to know how much was taken away from nearly every community in the country because of one family’s greed. Decades have passed and given our forgiving culture, that family’s misdeeds have long been forgotten and I don’t think it’s fair to so easily dismiss them just like that. In an interview I’ve seen, the guest said (non-verbatim), ‘If a descendant of Hitler’s were still alive today, he wouldn’t be welcome in Germany; so why do we allow Marcos’ descendants to continue claiming positions in the government, let alone remain here in the Philippines?’ The youth just seem too forgiving because they didn’t know, they weren’t there, and they were not taught enough about it.”—Anonymous

“A friend’s grandfather is retired from the Philippine Constabulary (PC). He always introduces himself as ‘Retiradong PC po. Pero mabait na PC, ha!’ Now, what would compel a man in his 70s to feel a little embarrassed of his life and career of ‘service’?”—Lemy, 39

“The one thing that the youth must know about life in the martial law years is that, had they lived in that era, they would NEVER have had the freedom to communicate because they would never know if the one they’re talking to is a trusted friend or a stooge ready to sell them out. Sure, social media did not exist back then, but that’s beside the point. Raise even one ill word about the regime or any government official, and your loved ones might see your badly mutilated body in some morgue.
“Hell, even your entire family might be in danger if the government didn’t approve of your words or actions! It almost happened to my late grandfather’s family. When my dad got word from his superiors that one of his brothers, my uncle, was reportedly thinking of joining the underground movement, it was implied that the whole family would be the subject of some ‘undue attention.’ My grandfather was a person of sound standing in the community. Eventually, my uncle changed his mind but only after my father gave him a serious talk.

“These youngsters who boldly claim on social media that the thousands of martial law victims ‘deserved’ what they got have no idea what they’re talking about. Get back to me when any one of you suffers the way (martial law torture victims) Boyet Mijares, Liliosa Hilao or Archimedes Trajano did.”—Jonas L., 36

“Whenever I ask millennials who they think was the best president of the Philippines, Ferdinand Marcos is among their top three. It breaks my heart because somewhere along our journey as a nation, the events and accounts of 1986 appear to have been forgotten and revised. The horrors of that era have apparently been sanitized and glamorized even in our textbooks. It’s important that personal accounts of that era be told again and again, lest we forget.

“If there is one word that characterized that era, it’s fear. You couldn’t trust anybody because spies who looked like students were said to be on campus. So you couldn’t discuss political issues with just anybody.

“I remember once, when students walked out of their classes because of a policy stating that all fees from state universities were to go into a central general fund. As student leaders (there were no student governing councils at the time; only student coordinating councils) began discussing the issue, I pointed out the potential of government leaders misusing the funds. Suddenly, a concerned student secretly handed me a short note, reminding me to be careful with what I was saying, as there were students among us who were frequently seen talking with military men.

“In another student protest dealing with the issue, we noticed two big men who, we later discovered, had a bulky bag with tape recording equipment in their possession. The climate of fear further increased when one male student and a female social sciences teacher were reportedly abducted. We don’t know what became of the student, but the teacher was found dead, allegedly of suicide, in a well-known military camp.

“Fear paralyzed and cowed us into obedience. And the dictator once applauded that a new society was born and discipline was the norm. What a lie!”—Anonymous, 58