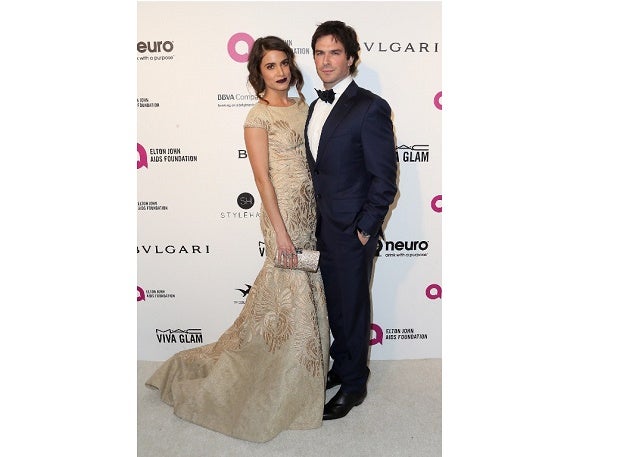 The Philippine ingenuity has been showcased at the most important night in Hollywood as “Twilight” actress Nikki Reed wore a gown made by Filipino designer Francis Libiran.

Libiran took to Instagram his excitement upon learning that the American actress and singer wore his creation at the 24th Annual AIDS Foundation Oscars viewing party hosted by legendary singer Elton John.

“OMG!! I’m so thrilled to see one of my favorite stars, Nikki Reed@iamnikkireed, wearing my creation at the Oscars!!! 😍😍😍 To God be the Glory!” he said.

Libiran’s creations have been featured twice in “America’s Next Top Model.”

Some Hollywood’s A-listers who went to the party include Lea Michele, Mariah Carey, Caitlyn Jenner and Lana del Rey. AJH/RAM