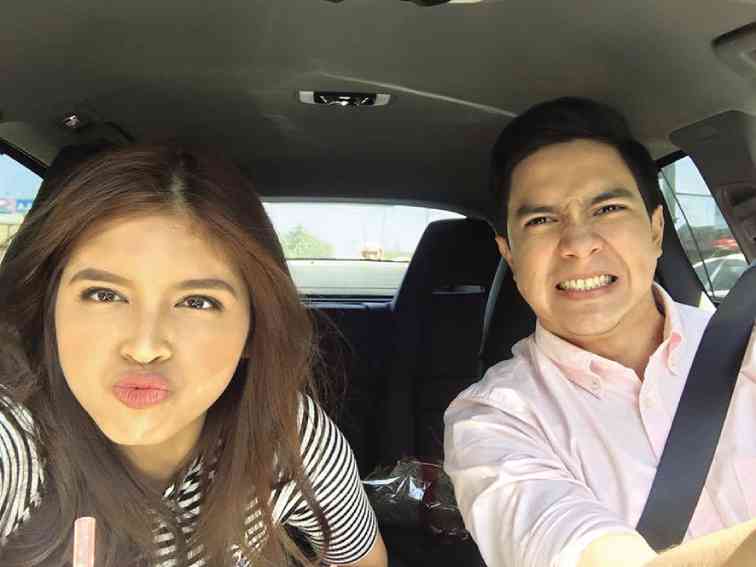 In just seven months since its debut on TV in July 2015, AlDub’s combined earnings have reached P200 million—based on conservative estimates by sources interviewed by Inquirer Lifestyle.

Those figures, according to the source, became standard rates after AlDub’s series of McDonald’s TV ads were enthusiastically received by the public.

For Alden’s 555 Carne Norte and Maine’s 555 Sardines endorsements, each was paid “definitely seven figures,” said another source. “The rates were reasonable, relative to their popularity.”

A third source, with direct knowledge of the 555 ads’ impact, noted: “Sales increased by over 50 percent overall. Social media stats went through the roof in terms of number of Twitter impressions, Facebook page views and interaction. Brand equity improved; the ads helped 555 stand out in a crowded category of more than 10 brands.”

Based on the 41 product endorsements, AlDub’s combined gross earnings have reached at least P200 million—less 20 to 30 percent commission for GMA Talent Center and Television and Production Exponents (Tape), Alden and Maine’s management, respectively.

That’s not even counting Alden’s fees from shows or mini-concerts here and abroad.

Contracted to sing three songs on minus-one in a Christmas event last year, Alden was paid P350,000—the same amount he will receive in each of a couple of shows this month and in April.

In what could have been the biggest offer yet for a virtually untested tandem—as live performers in a full-length show, at least—an audacious  producer named Joed Serrano dangled P20 million for a two-night AlDub Valentine concert.

The offer was eventually declined by AlDub’s handlers, deemed a wise decision because Alden and Maine have zero experience as concert acts.

Observers hope that, in due time, AlDub—or even just Alden—would express a desire to expand their talent and be recognized as legitimate artists. Imagine how much they’d be worth by then.