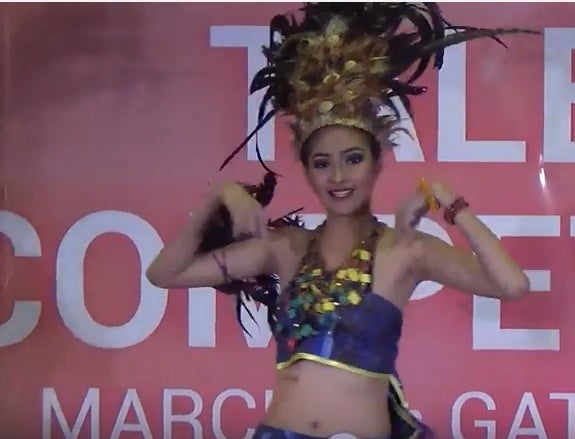 It was a showcase of beauty and talent.

Fifteen of the 40 candidates of the Binibining Pilipinas 2016 showcased their talents during the Talent Competition of the annual beauty pageant at the Gateway Mall in Quezon City on Saturday.

Some of the candidates performed dance numbers, which ranged from traditional to modern.

Others candidates sang in trying to impress the judges.

Supporters of the candidates filled the activity area of the mall, cheering for their favorites.

Winners of the talent competition will be announced on pageant night on April 17 at the Smart Araneta Coliseum, where a new set of  beauty queens will be crowned to represent the country in international pageants.