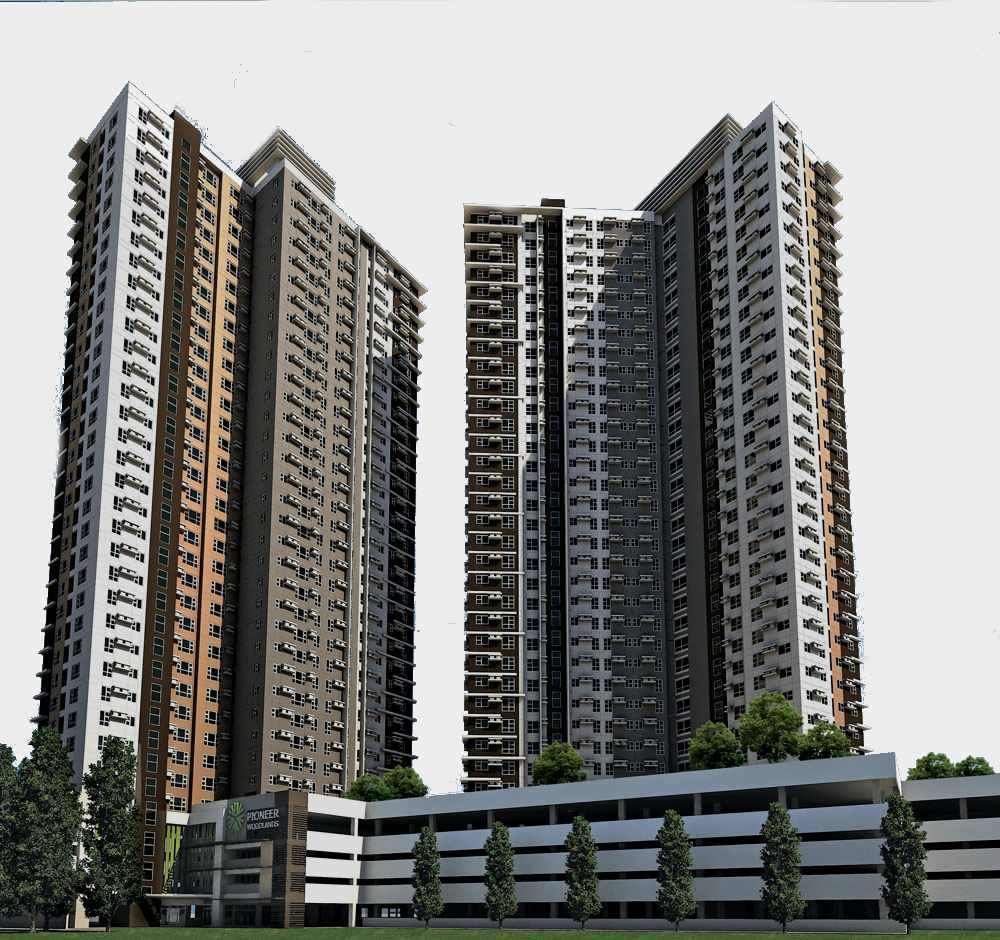 EDSA: A familiar home for Filipinos

Manila, Philippines – If there’s one noteworthy infrastructure ever made in Metro Manila, it would be none other than the Epifanio de los Santos Ave., or more commonly known as EDSA. It served as a venue for the unforgettable People Power held in February 1986 – the first successful revolution that brought thousands of Filipinos together to detest an abusive and violent regime under the hands of then President Ferdinand Marcos.

More than being a historical landmark, Filipinos see EDSA today as one of the most taken routes in the city that connects citizens to vital places from the North like Quezon City, Bulacan, Ilocos and Baguio to those in the South like Makati, Cavite, Tagaytay and Batangas.

But the image of EDSA changes along the equally shifting demands of city-roaming folks. For instance, in the turn of the early 2000s, EDSA took on a new reputation of becoming one of the most preferred addresses in Metro Manila, with the presence of real estate developers who began building a stretch of condominiums, more particularly along its conceived midpoint from Shaw Blvd. to Boni Ave.

These skyscrapers brought with it a single-minded proposition of a closer home to vital city hubs like Ortigas Center and Makati’s Central Business Districts (CBD). The plethora of buses, cab terminals and of course, the existence of the city’s main railway transit MRT 3, have made this promise more plausible. Attracting more investors day in and out. 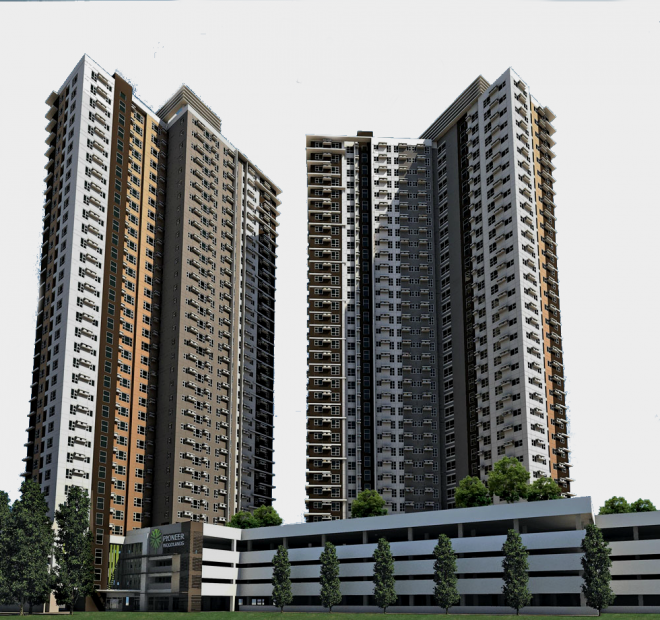 Real estate developer Empire East was the first in the stretch to envision the livable component of this iconic road. “In the 21 years we have been in the industry, we have studied aspiring homeowners’ needs. It all boils down to location. Everybody wants to live closer to business, work and school and given that most city-dwellers are mobile, they loved the idea of having a useful home in the middle of everything they need” says Empire East president and CEO Atty. Anthony Charlemagne C. Yu. 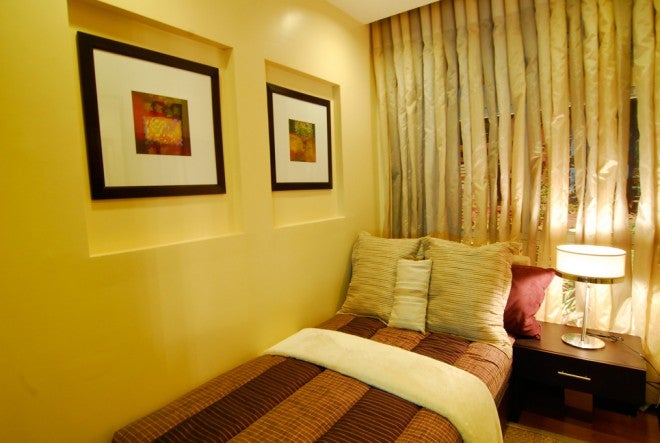 Empire East was the first in the country to create what is now called Transit-Oriented Developments (TODs) or residential developments that are directly connected to the main railway MRT3. Two of their projects for instance, namely Pioneer Woodlands and San Lorenzo Place are both connected to the Boni Ave. station and Magallanes station respectively. “The company doesn’t only build (homes) in highly accessible roads. We also want to give the best features. And so far in the stretch of EDSA, we’re the only ones directly connected to the MRT3. It’s an exclusive project as far as Mandaluyong and Makati stations are concerned” says Yu.

Empire East now boasts unparalleled priority in transportation among its dwellers. Its unique location backed up by a powerful transportation choice makes the development one of the most sought after addresses.

Empire East continues to build TODs and currently, resort-inspired residential communities. Most people accept this cityscape evolution to be one of the common progresses beyond People Power in EDSA. To know more, follow facebook.com/empireeastofficial, twitter.com/empireeast and instagram.com/lifeisatempireeast. ADVT