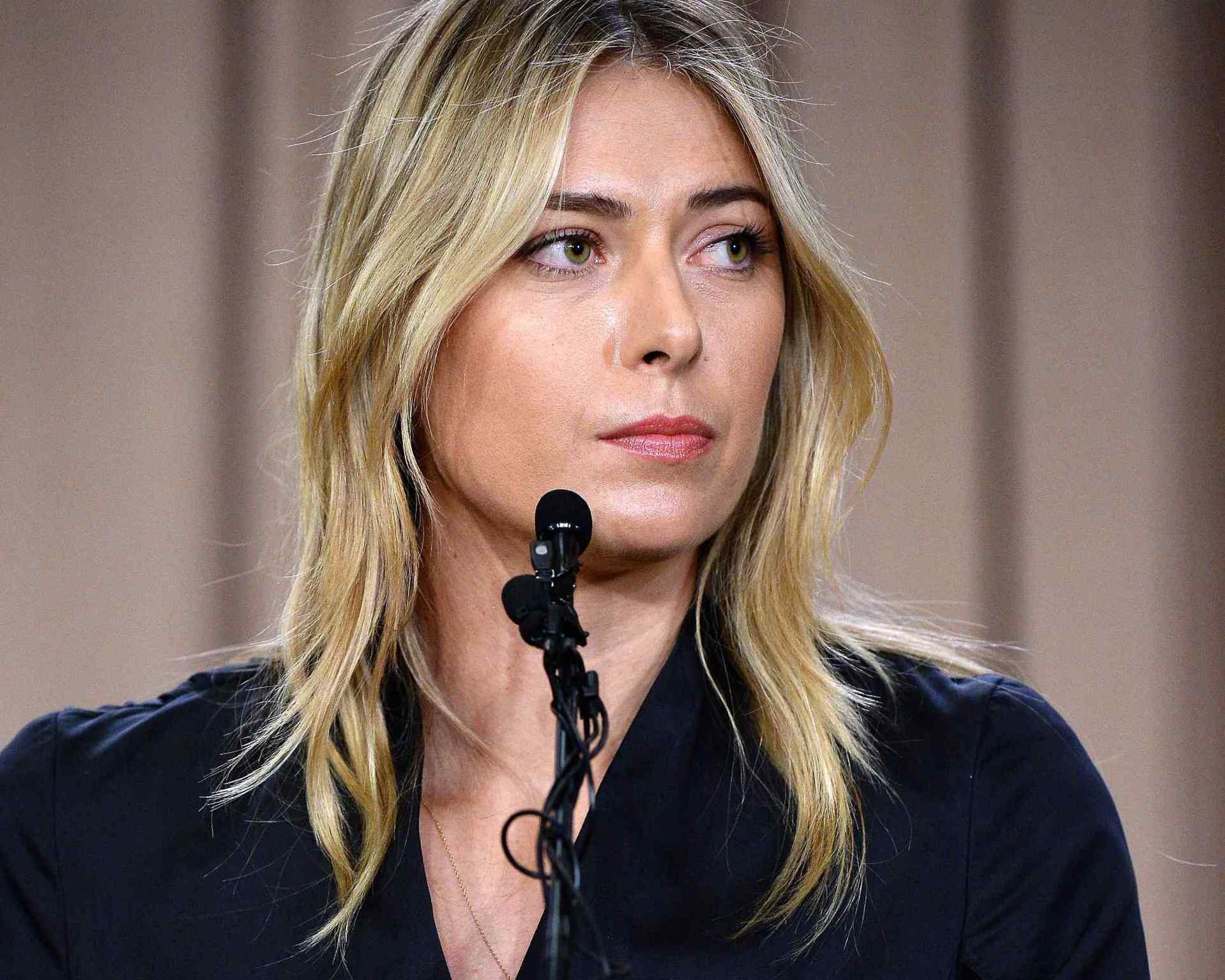 No fat endorsement paychecks. No Olympic appearance in Rio de Janeiro. No strutting on the grass courts of Wimbledon or on any other grand slam and professional tennis tournament, for that matter.

That might just be what lies ahead for the rest of 2016 for glamour girl and highly bankable athlete Maria Sharapova—or, quite possibly, in the next four years.

The Russian tennis superstar is now under a lot of pressure to explain how exactly she failed a recent drug test.

The duration of her ban from the sport will depend on whether or not the International Tennis Federation (ITF), the governing body for professional tennis, and World Anti-Doping Agency (Wada), which lays the law on banned substances for athletes, are satisfied with her explanation.

Early this week, Sharapova admitted in a press conference that she tested positive for meldonium, which she said she has been using for a decade to address health issues, including early signs of diabetes.

“I have to take full responsibility because it’s my body and it’s what I put into my body and I can’t blame anyone but myself,” she said.

Meldonium, used to treat ischemia and heart problems, aids the flow of oxygen to the body and enhances exercise capacity. It has thus the potential to be used by athletes as a performance-enhancing drug.

Wada had monitored the use of meldonium all of last year and, before yearend, issued five warnings on the drug’s impending ban, effective Jan. 1. However, the five-time grand slam winner Sharapova claimed that she was unaware of the changes because she failed to click on a related link on the e-mail bearing updates on anti-doping.

In the blink of an eye, corporate sponsors of Forbes’ highest-paid sportswoman in the last 11 years distanced themselves from her.

It seemed Sharapova’s so-called “textbook apology,” devoid of pinning blame on any member of her sizeable, well-paid entourage, wasn’t enough to secure her estimated $30-million-a-year revenue, the bulk of which relies on endorsements.

Global sports brand Nike said it would suspend its relationship with Sharapova while the investigation is ongoing. Swiss luxury watchmaker Tag Heuer announced it would not renew its sponsorship contract, which ended in December.

German auto company Porsche has postponed the activities it has planned for its first-ever female athlete endorser.

But no sponsor has completely severed ties to the 28-year-old Sharapova, who has become a comeback kid of sorts following her multiple shoulder injuries and, this year, after dropping to world No. 7.

Sharapova’s latest glamour outing was at the Vanity Fair Oscars Party, her model figure in a white mini cocktail dress from Preen and her long legs accessorized by Gianvito Rossi strappy heels.

She may be sidelined from the tennis court, on which she has spent a lifetime and for which she was transplanted to America, but this Siberian-born queen bee could definitely—though fans hope temporarily—hold court elsewhere. With reports from AP and AFP