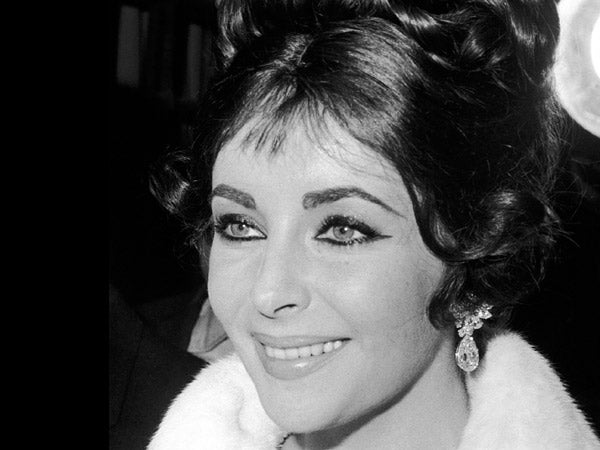 NEW YORK—A huge sale of Elizabeth Taylor’s designer clothing and jewelry, known as the “Crown Jewels of Hollywood,” will be split in two, with nearly 1,000 items selling only online, Christie’s auctioneers said Monday.

The main auction of the late Hollywood mega-star’s glamorous belongings is set for December 13-16, featuring gifts to Taylor from the likes of Michael Jackson and her two-time husband actor Richard Burton.

However, Christie’s said that starting December 3 it would run a separate, two-week-long Internet sale of 950 items such as jewelry and accessories.

Items will include clothing from Oscar de la Renta and Hermes, 22 handbags by Dior and Valentino, and accessories from Cartier, Louis Vuitton and other top fashion brands.

Much of the sale will focus on jewels, including Art Deco-era pieces, strings of diamonds and also day-to-day adornments such as a pair of Chanel ear clips estimated to sell for just $100.

Christie’s said the extra sale would “ensure the full breadth of the collection is accessible to collectors worldwide.” Although buyers can bid online during Christie’s live auctions, this was to be the first time the auction house had run a parallel online-only auction.