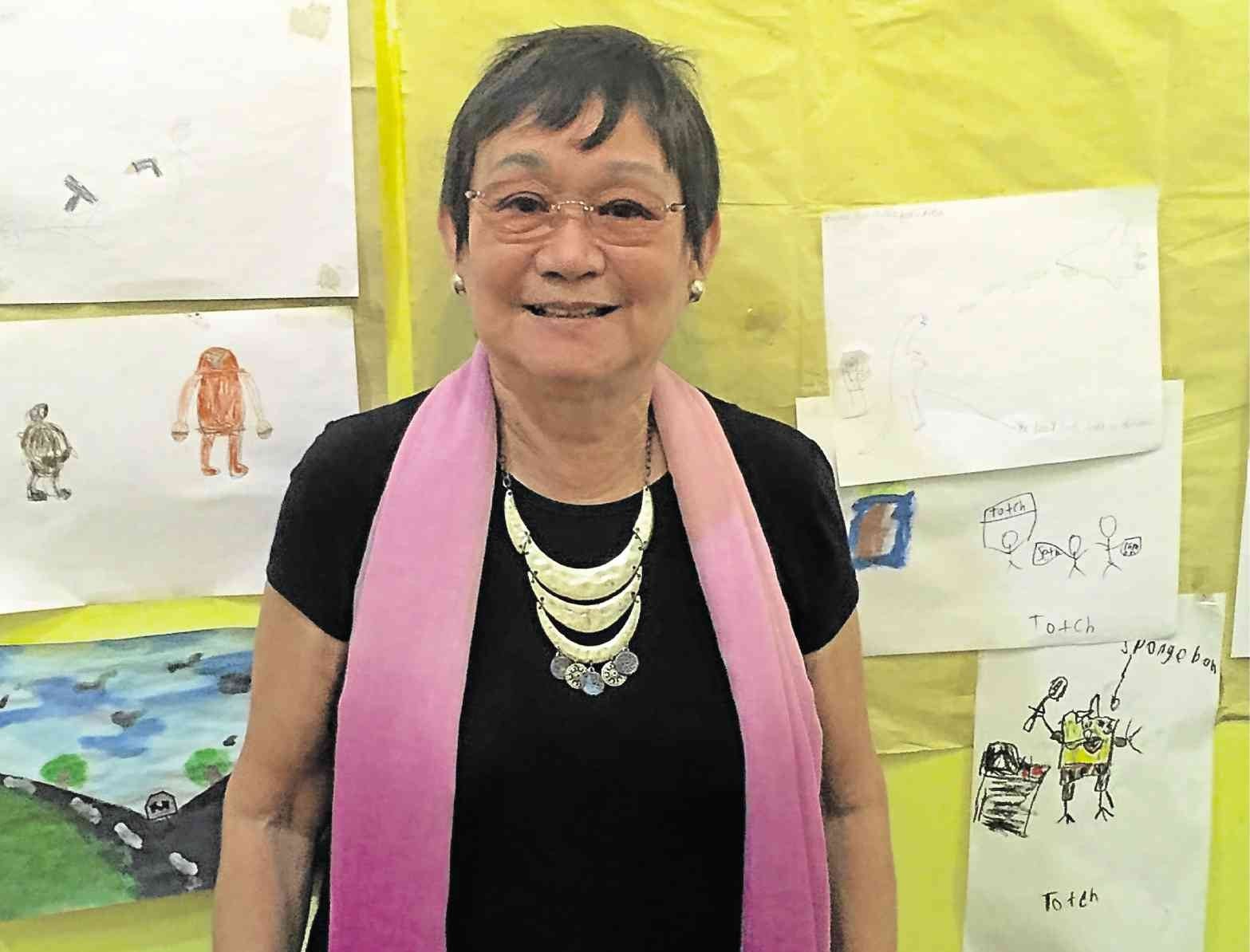 ‘Tamad’, ‘tanga’–careless words at home can wound kids for life

MORE insidious than harassment that school toughies and cyberbullies subject their victims to is emotional bullying that occurs right at home.

Psychologist Ma. Lourdes “Honey” Carandang gave this warning after noting that, sometimes, the people whom children are supposed to love and trust become the tormentors in the otherwise peaceful confines of their residence.

Parents, for example, may not notice but their tone of voice, the way their sentences are phrased, or the labels they give to their children could have unpleasant, long-term repercussions.

A child who forgot to do his/her homework could be confronted with an insensitive query or comment that involves labeling or name-calling. Does “Ang tamad-tamad mo naman (You’re so lazy)” sound familiar?

“We must be aware of how we discipline our children,”said Carandang, a clinical psychologist.

A parent may not think twice about attaching adjectives like “tanga” (dumb) when disciplining an errant child. Such negative labels, however, inflict invisible wounds that a child carries with him or her for life.

There are also cases when the parent shows obvious favoritism toward a specific child.

The scars may not be physical and there is no outward bullying involved, but the preferential treatment could be hurting another child who notices.

Carandang mentioned one of her patients, an intelligent graduate student who calls herself an “ugly daughter” until now, because she grew up in the shadow of an extremely cute younger brother.

“Ito ang aking anak na cute (This is my cute child),” the mother once said, referring to the son whom she introduced to guests.

“At ito naman ang isa ko pang anak (And this is my other child),” the daughter quoted her mother when it was her turn to be introduced.

“That’s the kind of bullying that’s very subtle. It is insulting, it is pulling down (the other child). Parents can be guilty and not be aware,” Carandang pointed out.

In many such cases, Carandang said the child who was not praised observes a “script” in subsequent abusive relationships in which he or she immediately assumes the “bullied” role Carandang’s patient finds herself unattractive until now, no matter how many people tell her otherwise.

When such a situation is not properly addressed, the child becomes open to bullying in places outside the home, like the school or the playground, “because she is used to (feeling bullied) at home,” Carandang explained.

Carandang also presented a situation where a parent openly bullies his or her partner, thus, setting a mindset that makes it acceptable for the children who witness the interaction.

“We must consider the dynamics. Bullying is about power. The bully has to have power over another,” she added.

Carandang is familiar with another situation, in which one parent, say, the father, bullies the mother in front of their children.

“The son becomes a bully and the daughter becomes a target for bullies. This is because the children model themselves after the parents. Namulat ka sa ganoon so ’yun ang mundo mo,” said Carandang.

In one such case, Carandang said that while the son and daughter grew up angry at the father, “they had greater resentment toward the mother.”

The psychologist mentioned that some of the siblings’ “interesting” statements to their mother included: “Why did you allow yourself to be disrespected? Why did you allow dad to eventually do that to us? You did not defend us. Why didn’t you have self-respect? So now it’s hard for us to respect you.”

Bullying among siblings is another instance not covered by the country’s two-year old anti-bullying law. Republic Act 10627 only requires elementary and secondary schools “to adopt policies to prevent and address acts of bullying in their institutions.”

The law does not include the home. Carandang has come across cases in which siblings turn against each other.

One case involved a younger sister who provokes the older sister through teasing.

“Iinisin yung ate tapos pagagalitan ng mother ang ate. A parent has to listen well because he or she might get it wrong. The older child is punished but it’s not fair because the younger child gets away with it,” Carandang pointed out.

A bully, even one at home, is on the lookout for a victim to wield power over, “because the bully does not really feel the sense of power internally.”

As in bullying cases in school, the bully in the family must also be made aware that the act is wrong, since there is always the possibility that both bully and the bullied can transfer their behavior to places outside the home.

Carandang noted that many cases of school bullying were developed because of what either the bully or the bullied observed in their respective residences.

“What we don’t see is that the origin (of the behavior) could be the home, so let’s be aware of how we discipline our children. We have to do away with putting down or emotionally labeling our children,” the psychologist stressed.