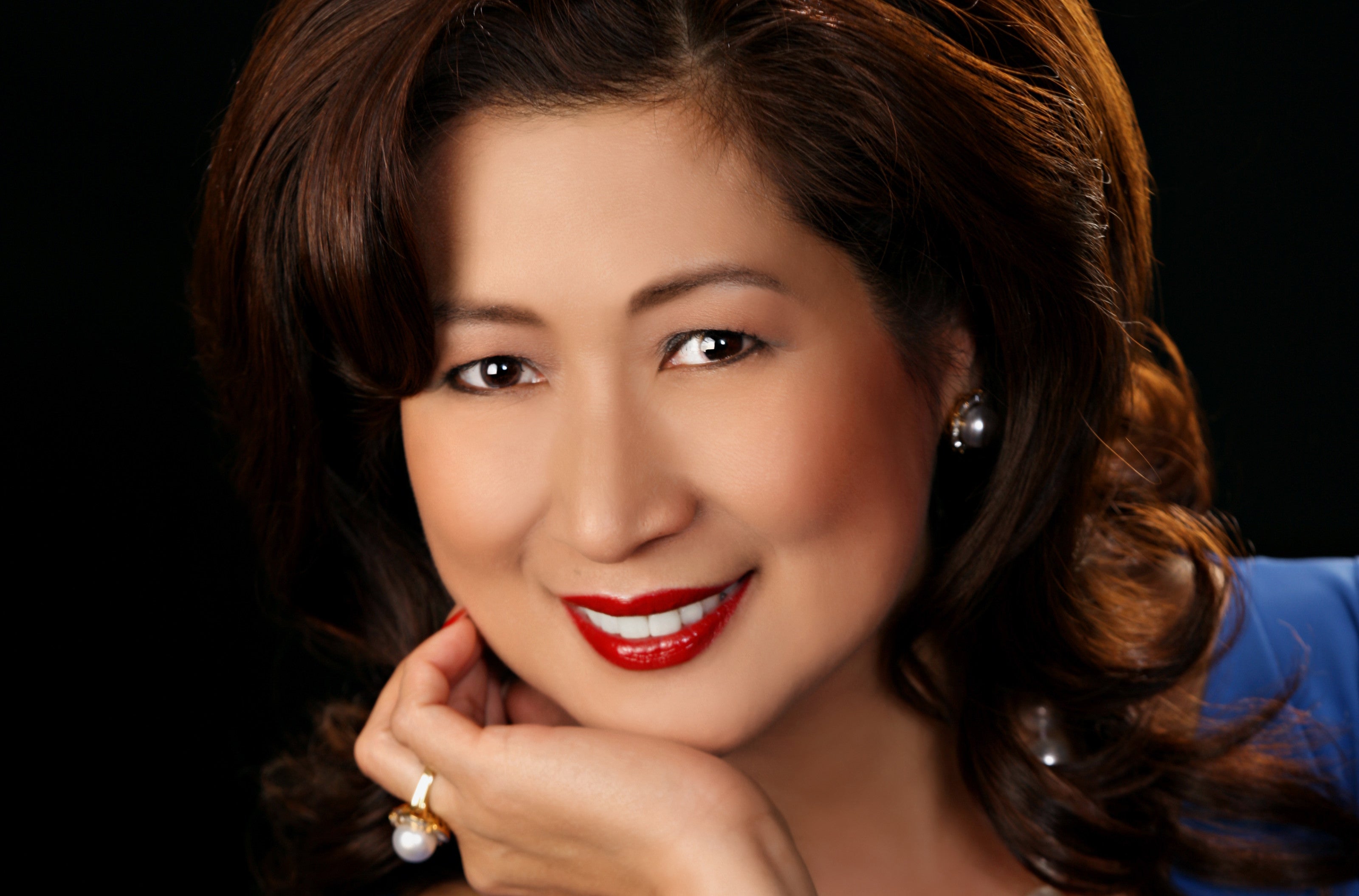 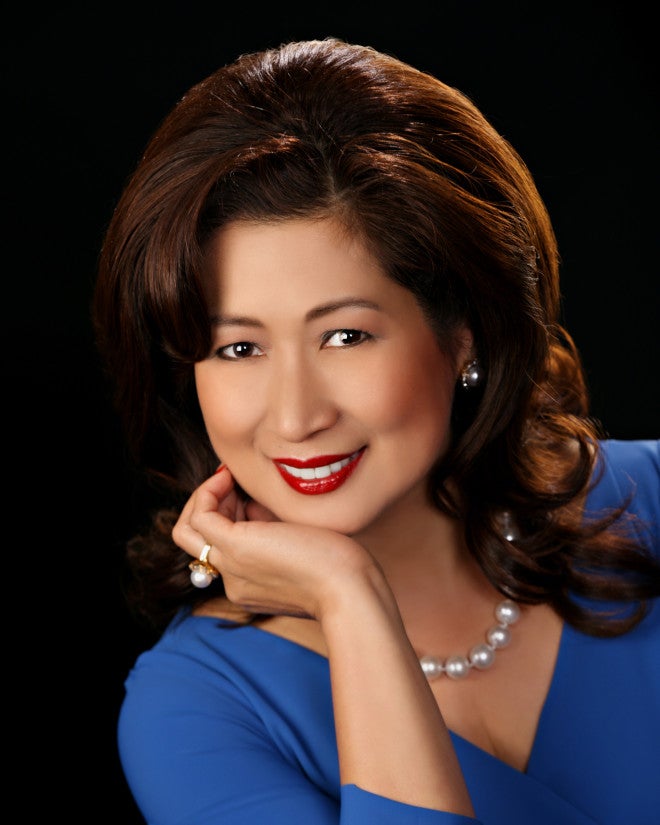 Debuting next month in the United States and the global print book and E-book markets is the prize-winning novella, Faith Healer, written by Victoria G. Smith and published by United States publisher Brain Mill Press.

One wouldn’t know it simply by her name, but the author’s full name is Maria Victoria A. Grageda-Smith.  She was born in Angeles City, Pampanga, and actually graduated with a law degree from the University of the Philippines. She worked with the law firm of Sycip, Salazar, Hernandez & Gatmaitan in Manila as well as with San Miguel Corp. as one of the legal counsels of the food and beverage giant.

She had planned to pursue her law career when she migrated to the United States after marrying American Steve Smith, who worked as an international consultant. So she attended the University of Michigan School of Law where she earned her master’s degree. But their frequent moves across North America due to her husband’s job made her decide to just focus on caring for their two children.

It was during those years that she nurtured her creative writing skill. An article written about her quoted her then as saying: “On the one hand, I ached from not practicing the profession I had trained and worked so hard for. On the other hand, I realized I’d been blessed with a rare opportunity to do something I’ve always wanted to do but had always been too busy to do in the Philippines: indulge in my childhood love for creative writing.’’

In reinventing herself as a writer, Ms Smith, or simply Vicki to her friends, said she drew upon her immigrant experience, Philippine heritage, law practice years, and her family’s travels abroad and frequent moves across the US that, combined, lent her a powerful and unique perspective that continues to inform and inspire her writing today. Vicki writes in all the major literary genres–fiction, non-fiction, and poetry.

Her early works won her rewards. In 2004, her short story, Portrait of the Other Lady, won first place in the Fifth Annual Ventura County Writers Club-Ventura Country Star national short story writing contest—the first time she’d entered a writing competition. That achievement gained her a spot in the 2005 UCLA Asian American-N.V.M. Gonzales Writers Program. She’s since been featured as an emerging writer in several print and online articles.

Her recent distinctions include the 2015 Driftless Unsolicited Novella prize for Faith Healer and 2015 Elixir Press Fiction Award semi-finalist for her story collection, Faith Healer and Other Stories.

Her first book of poems, Warrior Heart, Pilgrim Soul: An Immigrant’s Journey, was first published in October 2013 under her full name, Maria Victoria A. Grageda-Smith, followed by a series of successful author events sponsored by major city libraries, writers’ clubs, and other educational and civic organizations in the US and the Philippines.

The Chicago Filipino Asian American Hall of Fame honored her with the Outstanding Writer Award later that year. A hardcover Revised First Edition of this collection is aptly being released during the national poetry month of April this year. Kirkus Reviews spearheaded critical acclaim when the book was first published, describing it as:

‘‘A cohesive poetry collection that… addresses fundamental issues of identity…. boldly address(es) the beauty and ugliness of life …. in grand sweeping language…. (R)eaders will delight in…. original perspectives on well-worn tropes…. A forceful poetic expression of art and the self. ‘’

She also writes a monthly poetry column for the Chicago-based VIA Times magazine published and managed by another Filipina, Veronica Leighton. Vicki’s provocative essay, “Gatekeepers and Gatecrashers in Contemporary American Poetry: Reflections of a Filipino Immigrant Poet in the United States”, appears in Black Lawrence Press’s 2015 anthology, Others Will Enter the Gates: Immigrant Poets on Poetry, Influences, and Writing in America. In June 2015, Black Lawrence Press featured her and some of the more notable contemporary American poets in a reading of the anthology in New York City. Her current projects include writing her first novel, Gabriela’s Eyes, and a second poetry collection, Mother of Exiles.

Her literary work traverses both Philippine and American culture and history. Her winning fiction novella, Faith Healer, for instance, is set against the backdrop of dramatic historical events in Manila, beginning with a scene during the 1986 Philippine People Power Revolution, and culminating in a climactic ending in Los Angeles.

Her first poetry collection, Warrior Heart, Pilgrim Soul: An Immigrant’s Journey, consists of poems written and published during her early years as a US immigrant. Her novel-in-progress, Gabriela’s Eyes, is set in multiple historical periods that span across Spanish colonial era Philippines, the Pacific War, and contemporary America to tell a poignant albeit fictional story inspired by the true narratives of Filipino comfort women from her home province of Pampanga during World War II.

Her second poetry collection manuscript, Mother of Exiles, continues to be anchored on the theme of the Philippine diaspora through the saga of Filipino immigrants and overseas workers, featuring new poems that have already been praised and published by many editors and literary journals.

On April 1, Brain Mill Press will feature Vicki in a book launch, reading, and signing of her prize-winning novella at the Los Angeles Convention Center during the Association of Writers and Writing Programs (AWP), one of the more important annual writers’ conferences in the world.

The next day, April 2, Vicki will also be honored at an authors’ event at the Beverly Hills Public Library co-sponsored by Brain Mill Press and her Southern California-based University of the Philippines (U.P.) Kalayaan Residence Hall batchmates led by Joseph Etorma, Vicky Anupol, and Lucia Saldi-Murphy, and her Holy Family Academy High School classmates led by Lisa Ayson.

Asked what her ultimate aspirations as a writer were, Vicki replied, “I hope to make a positive difference not only as a good American writer, but also as a great Filipino writer—to leave a lasting literary legacy that reflects what is good, and true, and beautiful about my native country and people, and more importantly, to be seen and claimed by them as one of their very own people’s poets and writers, like my first literary idol—Philippine national hero, Dr. Jose Rizal.”