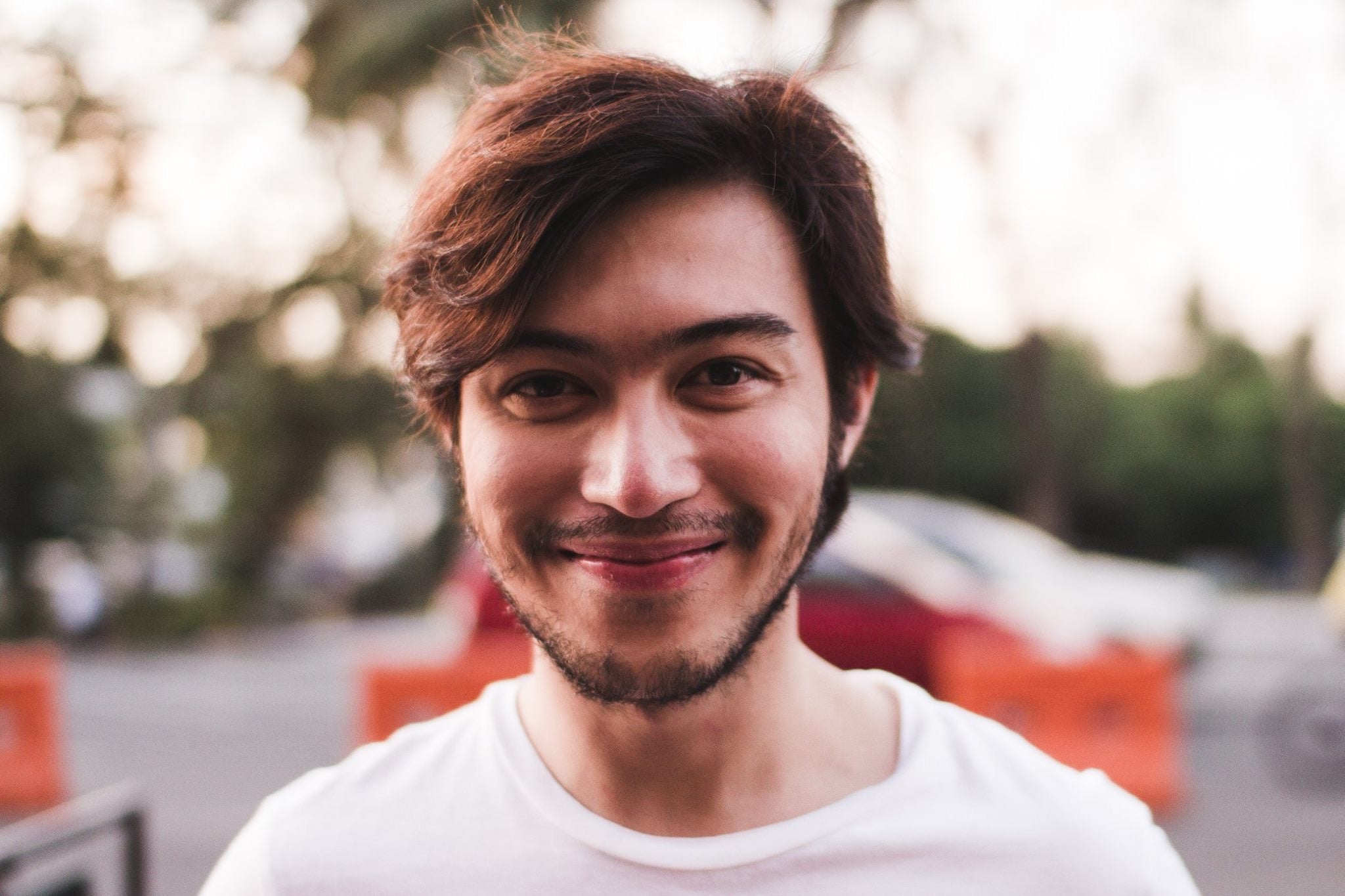 This gathering of local and international music artists is the brainchild of a five-man Filipino team, whose goal is to add excitement to the Philippines as a concert destination.

Heading the team is 27-year-old Vian Paulo Serranilla who is quite active in the arts—as actor as well as coproducer of successful productions like the recently concluded “Titas of Manila: Live On Stage” at the Cultural Center of the Philippines, and “Mercury Is Mine,” a Cinemalaya 2016 entry.

He’s also part of Boardworks Media Entertainment, the group that produced recent concerts by John Legend and Lifehouse in Manila.

Paradise IMF is also composed of Vian’s friend, Josh Ylaya, a former Magic 89.9 DJ. Josh introduced Vian to brothers Alex and James Gotinga, both avid music fans who are in charge of the festival’s logistics.

Josh also brought in Bernie Buenaseda, who keeps the guys grounded and makes sure all the details in this groundbreaking festival are in place.

Paradise IMF got its name from the guys wanting the event to hit close to home, to capture the beauty of the Philippines.

For music fans, however, the festival is the closest thing to paradise.