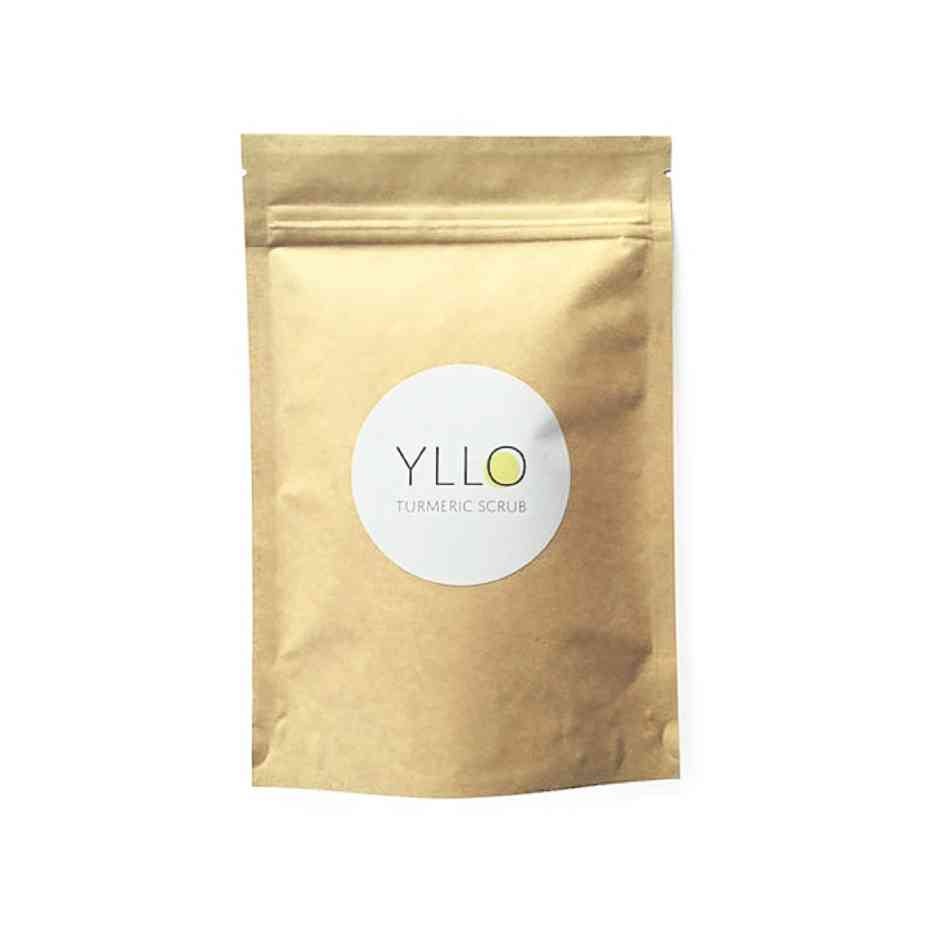 Although Twitter has steadily cemented itself as an important go-to social media site for news, it appears Instagram has slowly caught up—to no one’s surprise, really.

From Marc Jacobs announcing his new beauty line with muse and ’90s pop icon Winona Ryder to many a MAC Cosmetics collaboration, we round up the latest beauty news.

Stop and smell the roses

“My mother had a rose garden, and it just never occurred to me to smell like any other smell except rose,” she says.

The scent has notes of peach blossom, musk and, of course, Moroccan rose. It is set for release on April 19.

“Caitlyn Jenner has fearlessly shared her transition with the world,” according to an official statement from the cosmetics giant. The Finally Free shade will have 100 percent of its retail price go to the MAC AIDS Fund Transgender Initiative, an effort the brand has created for transgender folk the world over. The shade was released yesterday, April 7.

The Yllo Turmeric Scrub is a little packet which Gary Pepper girl-wannabes have been raving about. Aside from the scrub being incredibly “Instagrammable,” the heady mix of turmeric, chickpea flour, sea salt and sugar works to help zap acne, brighten skin and erase fine lines and wrinkles. Not bad for those looking to buy one for that much-needed beauty selfie mid-mask. Meg Manzano