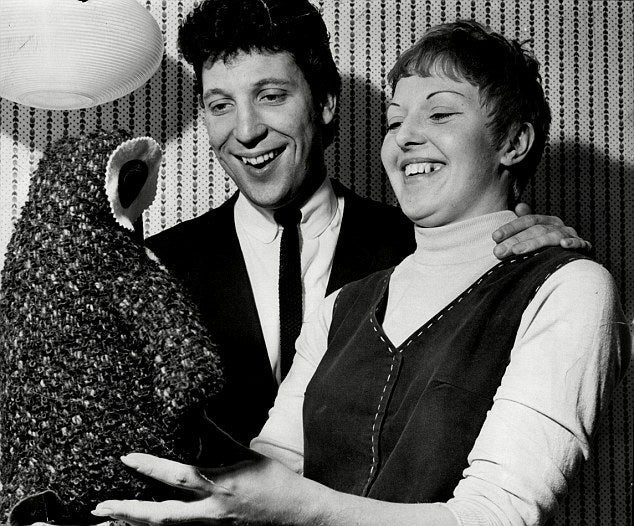 Tom Jones and his wife, Linda.

A post from Jones’ Facebook page said that Linda “passed away Sunday morning, April 10, after a short but fierce battle with cancer. Surrounded by her husband and loved ones, she passed away peacefully at Cedars Sinai Hospital in Los Angeles. Sir Tom and his family have asked for privacy at this difficult time and no further information is currently available.”

Apparently Linda was the “immediate family member” stricken by illness that forced Jones to cancel his Manila concert at Smart Araneta Coliseum on April 2 a few hours before he was to go onstage.

The rest of his several shows in Asia and one in the Middle East have likewise been cancelled.

The British paper Daily Mail’s website said that in his autobiography released last year, Jones—whose real name is Thomas Jones Woodward—revealed his wife has had cancer scares twice, is a heavy smoker, and had developed emphysema.

The couple was said to have met at age 12 in Jones’ hometown of Pontypridd in South Wales, became childhood sweethearts, and married when they were both 16 years old.

They have one child, Mark, 59, who is currently Jones’ manager.

The singer had infamously claimed he had gone to bed with 250 women in one year at the height of his career, but despite his self-confessed adultery, remained devoted to his wife, calling his marriage “rock-solid” and said “all the rest was fun and games.”

He has previously said he would not be able to carry on singing if his wife died. “She’s the most important thing in my life,” Jones said.