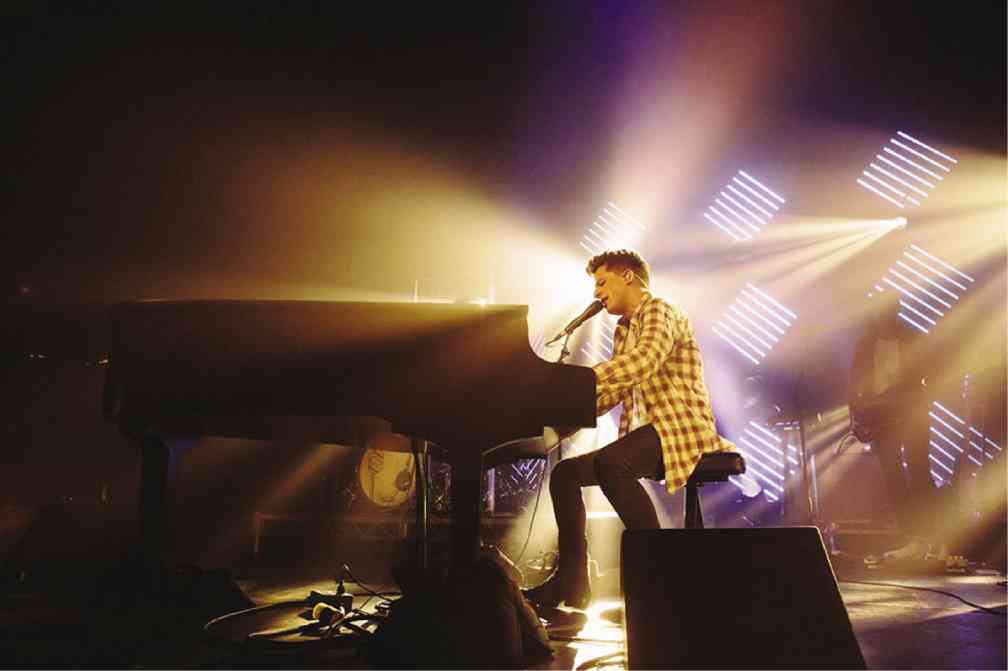 FILIPINO fans of Coldplay and U2 were virtually hyperventilating upon reading our online post, “MOA Arena booked for Coldplay, U2” (Inquirer.net, April 14). The source of the information, a top official of the venue, added that the reserved dates for the two bands are not final until contracts are signed.

While Coldplay is expected to perform in the last week of November, a second source said that it’s best to wait for a formal announcement from the promoter and the British band’s management in the coming months.

As for U2, the Irish band is said to be due here in February 2017, but also pending a public notice of concert details from its promoter and management.

In any case, their fans’ enthusiasm is understandable—over 16,000 shares as of April 15 on Inquirer.net alone—because it’s been a long time since the country has seen rock bands of such caliber.

Apparently the MOA Arena has been the venue of the hottest international concert acts of late, though its top official clarified that it does not bankroll the shows: In the case of Madonna, “there was a big group that wanted to support it, so it was joined by almost all the promoters.”  With a report from Doris Dumlao-Abadilla

Meanwhile, the Filipino fans of American singer-songwriter Charlie Puth are set to fill the Kia Theater in Araneta Center, QC, the venue of his full concert on Aug. 14.

The 24-year-old Puth first gained fame in 2015 with the release of his debut single, the upbeat “Marvin Gaye” (with Meghan Trainor on guest vocals), which was followed by the haunting “See You Again,” a collaboration with Wiz Khalifa in the soundtrack of the film “Furious 7.”

A joy to watch

Khalifa, incidentally, was a joy to watch at the recently held Paradise International Music Festival that also featured some 20 local and foreign acts led by Kanye West.

The event was a revelation in the sense that rap artists could draw a sizeable crowd from mixed social classes.

Hopefully the promoters would have sufficient resources to mount Paradise annually.

The Brewery at The Palace in BGC is offering special promotions on Mondays and Wednesdays.

Buy its featured beer or cocktail and get an extra glass for free on Mondays; and its Crispy Pata is offered at 50-percent discount on Wednesdays.

The Brewery is said to be the largest microbrewery in town, serving freshly brewed beer on tap (including the light pilsner, Indian pale ale, dark stout, wheat beer, plus other special blends) and a wide selection of food, and featuring live bands on weekends.

In past visits we noticed that its sound system needed improvement. Maybe it’s time to check if management has done something about it.