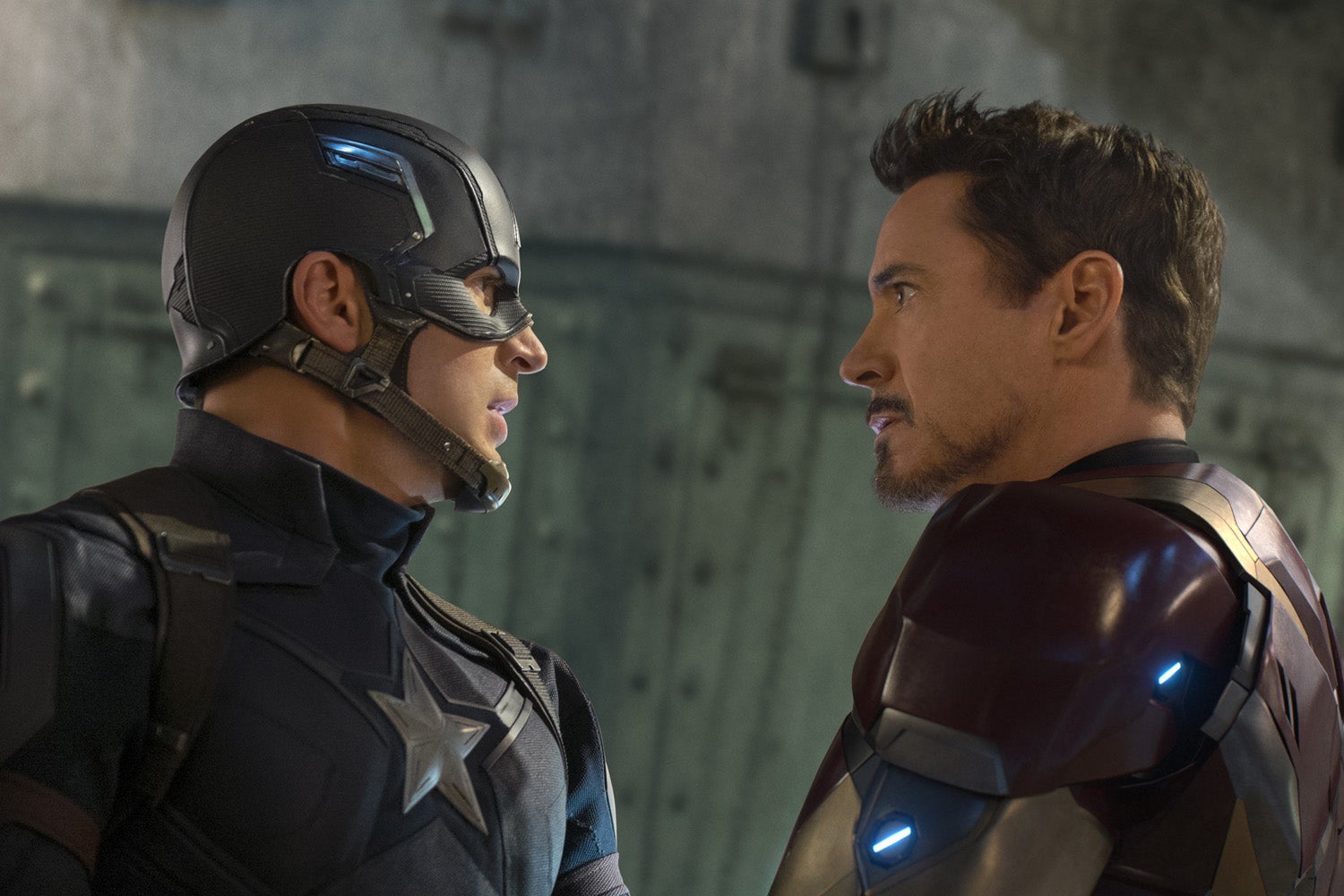 ‘Civil War’ is the best Marvel movie so far

SINGAPORE–WOW. That’s really the only way one can respond to “Captain America: Civil War,” the newest film from Marvel Studios. It’s an action-packed, intrigue-filled guessing game that is the best Marvel movie yet.

“Civil War” is pretty much the culmination of the Marvel Cinematic Universe (MCU), the shared universe that began with 2008’s “Iron Man” and showed its promise four years later, in 2012’s “Marvel’s The Avengers,” which was the first full-length film featuring Marvel characters—previously seen in individual movies—now together. The continuing evolution of the MCU has led to films as diverse as the heart-attack serious “Captain America: The Winter Soldier” and the hilarious “Ant-Man,” yet all clearly set in the same world.

That being said, 2014’s “Winter Soldier,” with its spiraling action pieces and powerful conspiracy, was the best Marvel movie. But that has changed. The “Winter Soldier” directorial team of Anthony and Joe Russo show us you can make the great even better.

It’s a post-SHIELD world. After an Avengers mission goes violently awry in Lagos, the world’s governments crack down on the superhero team by putting the once-independent Avengers team under their control. A guilt-ridden Tony Stark (Iron Man, the gutted Robert Downey Jr.) agrees to support the measure. An outraged Steve Rogers (Captain America, the wary Chris Evans) who has seen too much of control of any kind refuses to go along. This schism ultimately cracks the Avengers into two clear factions. Meanwhile, the Winter Soldier (an enigmatic Sebastian Stan)—Captain America’s best friend James Buchanan “Bucky” Barnes—brainwashed into a metal-armed assassin by the Soviets—is the subject of a global manhunt for a terrorist act. Iron Man sets out to bring him in. Captain America has his own take. The Avengers are divided even further, eventually bringing them to literal blows.

Like in “Winter Soldier,” there is a lot more going on than what is obvious. What is clear is that Stark and Rogers are ideologically opposed to each other. Unlike that common comic-book trope of heroes accidentally or mind-controlled into fighting each other, the two (and the heroes behind each) are fighting for a reason and a cause. This adds an emotional dimension to the fighting as friends really are forced into fisticuffs and flight.

And what action scenes these are. The Russo brothers bring style and spectacle to the action scenes, which become a kind of complex hardware for “Civil War,” each one calculated to move the acts forward. There is stuff here that you simply haven’t seen before.

Downey and Evans bring their own weight to their characters, convincing in their disbelief that things have gotten this bad and yet unable to turn away from what they believe in. They are enhanced combatants already broken by the battle. As the Black Widow, Scarlett Johansson has matured into the role. She is the one truly torn by Stark and Rogers’ disagreement.

There are great performances from the rest of the cast, particularly Anthony Mackie as the wise-cracking Falcon, Paul Rudd as the Ant-Man, Paul Bettany as the straight-laced Vision and, of course, Stan as the Winter Soldier. It is through Stan that viewers will see the anguish and the secrets between the Winter Soldier’s history of deadly orders. Staying true to the Marvel movie formula, “Civil War” shifts quickly from humor to somberness, from action to reflection, as quick as Cap’s shield flies.

Loosely based on the 2006 comic book mini-series from Mark Millar and Steve McNiven, “Civil War” is also the stage for two big, much-anticipated introductions. Chadwick Boseman (“42”) is the Black Panther, the king of the high-tech African nation Wakanda, and this claw-wielding hero is willing to do whatever it takes to complete his mission. In an exuberant debut, young actor Tom Holland (“In the Heart of the Sea”) just kills it as the new Spider-Man. With his aw-shucks, sorry-not-sorry banter and energy, Holland displays the chops that promises to make his own solo movie—2017’s “Spider-Man: Homecoming—a hit.

The team-up of the Russo brothers and faithful “Captain America” screenwriters Christopher Markus and Stephen McFeely gives “Civil War” a fascinating topicality, dealing with global security, terrorism and societal control. Yet “Civil War” is also a film about the true nature of friendship, about just how far you would go for someone you believe in. The filmmaking have also embedded an uncanny amount of Marvel history—both classic and current—into “Civil War,” celebrating the source material on the big screen.

Though the film is nominally the third “Captain America” film (after 2011’s “Captain America: The First Avenger” and 2014’s “Winter Soldier”), “Civil War” is in reality a direct sequel of “Winter Soldier,” “The Avengers: The Age of Ultron” and “Ant-Man” (even 2013’s “Iron Man 3”). You can put a different name on it, but it would be the same movie. There are major revelations in “Civil War,” things that not only shift the MCU status quo, but change the characters forever. Yet these secrets, like the humor, all weave together seamlessly. It just works.

That’s because “Civil War” is what all the previous Marvel movies has been leading up to, a fantastic chapter in the Marvel continuum, where all the stories are one. This is what you can really do with a shared universe. It’s funny. It’s fast. It’s tragic. It’s terrific. It’s everything a Marvel movie should be.