For the love of cats and dogs | Inquirer Lifestyle ❮ ❯ 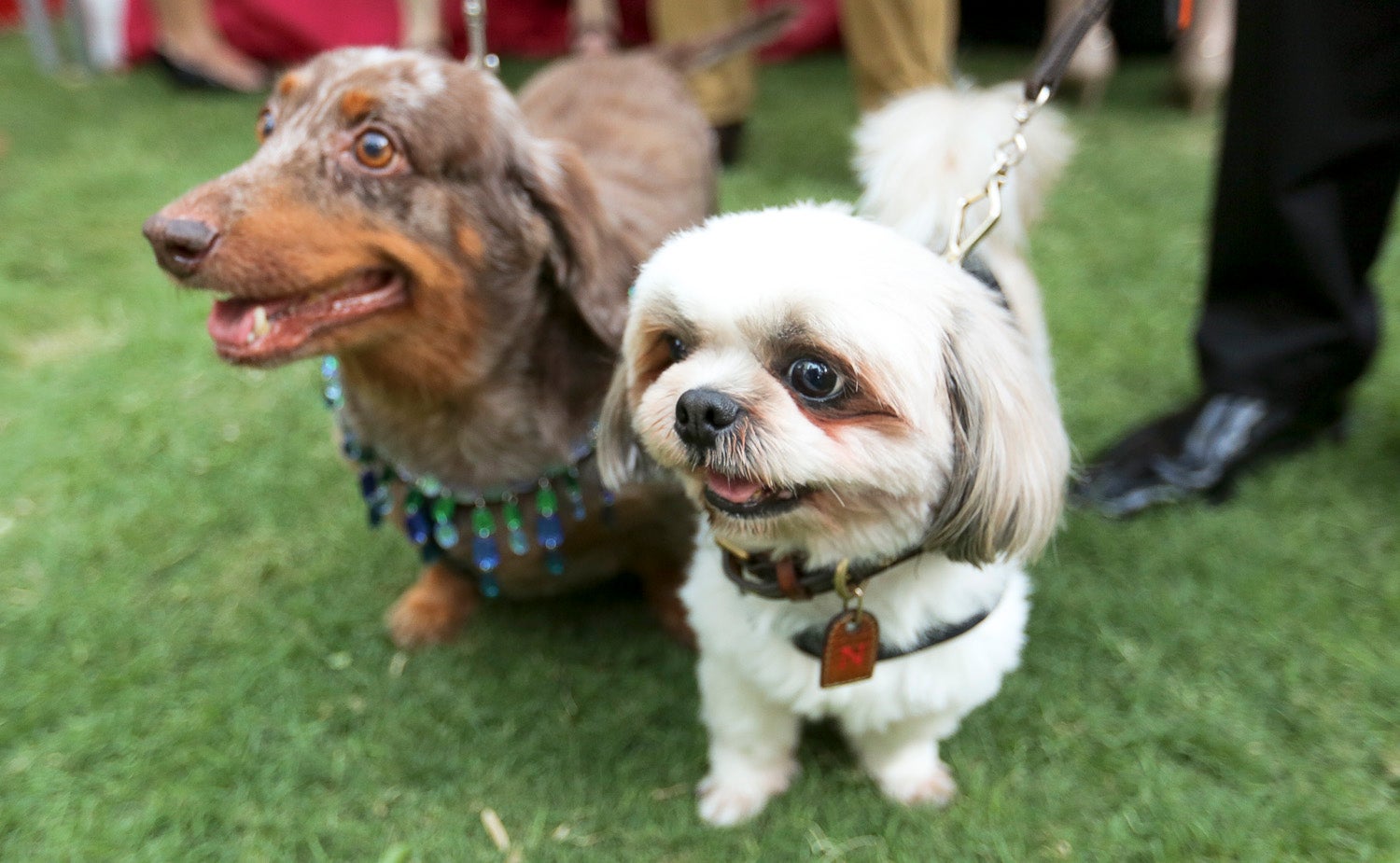 For the love of cats and dogs

Susan Hooper, senior communications specialist at the department of external relations of Asian Development Bank (ADB), was on her way home last December when she saw a dog in pain on the sidewalk.

Sensing that the dog was a victim of a hit-and-run, Hooper immediately called the office of Compassion and Responsibility for Animals (Cara) for help.

The dog, an “Aspin” (Asong Pinoy), survived, but one of his hind legs had to be amputated. Today, the dog, who now goes by the name Lance, has been rehabilitated and runs around like he has all four limbs.

Lance is fortunate because dogs carry their weight on their front legs. By chance, he was rescued by Hooper, who gets up at 4:30 every morning to feed 20 or more cats around the suburban village where she lives.

Rescuing, rehabilitating, and rehoming are nothing new to Hooper. She has been doing that to some 50-60 cats every year.

She started helping out dogs only recently, not because she favors cats, but because “dogs are so hard to catch unless they’re injured,” Hooper told INQUIRER Lifestyle.

Lance had been adopted for a month by a young couple, whose baby suddenly developed allergies, so they had to return the dog to Hooper. Today, Lance is again in need of a home.

“We have to be kind to these animals. Be aware that there are many stray cats and dogs that need help. So, please adopt, don’t shop,” said Cara president Nancy Cu-Unjieng at the Bow & Wow benefit dinner at Robinsons Magnolia Garden.

“Adopt, Don’t Shop” has been Cara’s mot to. Cu-Unjieng herself has a rescue home called Felice for the 50-60 cats and 11 dogs under her care.

At the benefit dinner, guest performer singer Jonalyn Viray told INQUIRER Lifestyle that she also rescues cats and dogs—which she started doing when she was 19. She’s now 26.

She recalled the time a cat would greet her regularly as she stepped out of her car each evening. Today, she has accumulated around 30 cats and six dogs.

“I was so naive back then,” she admitted. “I didn’t know anything about neutering so they got pregnant. Some of them live in their own pen.”

She said that a pack of cats occupies a place in her terrace, some inside the house, while the rest are content in the garage. All rescued cats and dogs live with her. She finds it hard to part with them and get them rehomed.

But it’s also difficult to take care of many pets, Viray pointed out, but at the end of the day, it’s all worth it. “I can’t help it. I want to stop, but last November I saw a puppy by the garbage,” she added.

A “before-and-after” slide presentation of the Laguna Pitbulls, comprising 300 rescued from dogfighting operations in San Pablo, was shown to the guests—to inform them that dogs, even those trained to act like wild beasts, can be tamed and even live in homes with children.

The Laguna Pitbulls were escorted onstage; they were once brutally handled by dogfighting trainers and are now rehabilitated by Cara. Under Cara’s care, the pitbulls have regained their health and learned to trust humans again.

Some of the attractions at the benefit dinner included a stand for furbabies’ pawprint keepsakes, a caricature station and a table where pet parents can design their own pupcakes.

Bow & Wow, a top all-natural pet store for dogs and cats, ensured that both the canine guests and pet parents had a good time by coming up with an array of all-natural treats at the pet buffet table, cosponsored by ALL4PETSParty.

The benefit dinner raised P250,000 from ticket sales alone. Karla Kangleon, one of Cara’s longtime volunteers, said donations were also given on the spot. A check representing 100 percent of the event’s proceeds was turned over to Cara Welfare Philippines to sustain its animal rescue and life-saving operations.

Cara neuters 15 cats and three dogs per day, six times a week, Cu-Unjieng said. The organization has only one doctor-volunteer. If it could hire two, twice the number of cats and dogs can be neutered.

“The challenge now is that their population is so massive, we can’t keep up, not even with the surgeries we do. If we have more funding, we could do 30, double the work, and make a tangible difference,” Cu-Unjieng said.